With September already rapidly disappearing into the rear view mirror (and only 3 months left until the end of 2021) I’m taking a few moments to reflect on the successes in equity investment in the South West in the last 30 days. Did you see the headlines about Perceptual Robotics, a company based in UWE’s […]

With September already rapidly disappearing into the rear view mirror (and only 3 months left until the end of 2021) I’m taking a few moments to reflect on the successes in equity investment in the South West in the last 30 days. Did you see the headlines about Perceptual Robotics, a company based in UWE’s Future Space that raised £1.6m in September? Or about Bath-based Tickitto who raised a £3.25m round? Read on to find out more about the six South West companies that have disclosed their investment news publicly in September.

Animor provides a range of pet healthcare plans, and operates a network of veterinary practices. Poole-based Animor received an unknown amount of funding from Bayes Entrepreneurship Fund to offer a ground-breaking subscription-based care plan for members with an emphasis on preventative health and regular health checks. The project is funded by a range of investors and financing partners to create a number of veterinary centres and  enable owners to pay a monthly fee that will cover all veterinary bills and have no point of sale costs.

Cloud Direct provides IT services to businesses wishing to move their operations into the ‘cloud’ and partners with third-party providers of servers, telecommunications, et al. The Bath-based organisation with 165 employees was founded in 2003. Crayon has made a £3m investment for a minority ownership in Cloud Direct and it establishes a commercial partnership. Crayon also will have the option later to further invest in a majority ownership of the company.

Fathom researches and provides flood risk data services. The Bristol-based company received strategic investment from US ratings giant Moody’s. As the University of Bristol’s recent press release confirmed “The investment is recognition of the huge, and growing, impact that flooding and climate change has on the global financial landscape as well as governmental decisions. Fathom’s unique data sets will power insights to inform ESG (environmental, social and governance) policy and help mitigate the potentially devastating socio-economic impact that flooding can have.

Perceptual Robotics designs and manufactures unmanned aerial vehicles (UAVs) for use in inspecting wind turbines. Perceptual Robotics uses autonomous drones to map wind turbines, before passing the images onto a cloud-based artificial intelligence system which processes them to detect damage. The company’s founders, who met at the University of Bristol, believe their technology is two thirds cheaper than existing methods of detection and can reduce the total cost of wind turbine blade maintenance by up to 30% – no doubt part of the reason they recently secured £1.6m to grow the business.

Tickitto develops AI chatbot software that recommends events to users based on their location. B2B marketplace for ticketed events and experiences in the UK, Tickitto was created to solve the complex issues in the supply of ticketing. Now, the company has announced that it has closed $4.5 million (nearly £3.25 million) in an oversubscribed seed funding round. The investment round was led by Berlin-based Vorwerk Ventures alongside participation from TriplePoint. A number of its existing investors, including well-known early-stage investor SeedCamp and a number of high profile angel investors also participated in this round.

There were a further 14 companies that did not disclose their equity investment news in the public domain – between them they raised a little short of £5.8m and can be found spread from Warminster to Bournemouth, and Newquay to Stroud.

Oh and one last thing, I can’t write a regional investment update about the season so far without mentioning this headline hot off the press in October… Huboo has landed a further £60m investment in their Series B round led by U.S.-based Mubadala Capital. The round was joined by existing investors including Stride, Ada Ventures, Hearst, Episode 1 and Maersk Growth. It takes Huboo’s total funding raised to nearly £80 million since April 2019, after its £14 million Series A funding, raised last year.

his article is written as part of the Investment Activator Programme (IAP) in the West of England. This programme is run by TechSPARK and is kindly sponsored by TLT LLP, delaware, West of England Combined Authority, UWE, Sanderson, Engine Shed and Rocketmakers. Find out more about the IAP here.

If you are an investor and you would like to receive the regular newsletter and event invitations related to investment, please find more information and sign up here

And finally, if you are raising investment for your business and you would like to submit your one page proposition for the next QIB event, please find more information at the bottom of this page.

Briony Phillips
Briony is Scaleup Lead at Rocketmakers, a software development agency that designs, develops and deploys technology for startups, scaleups and corporations. Briony champions the scale-up business ecosystem and works with partners across the public and private sector to deliver content, events and resources that help to overcome challenges faced by fast-growth companies such as access to investment and office space availability. 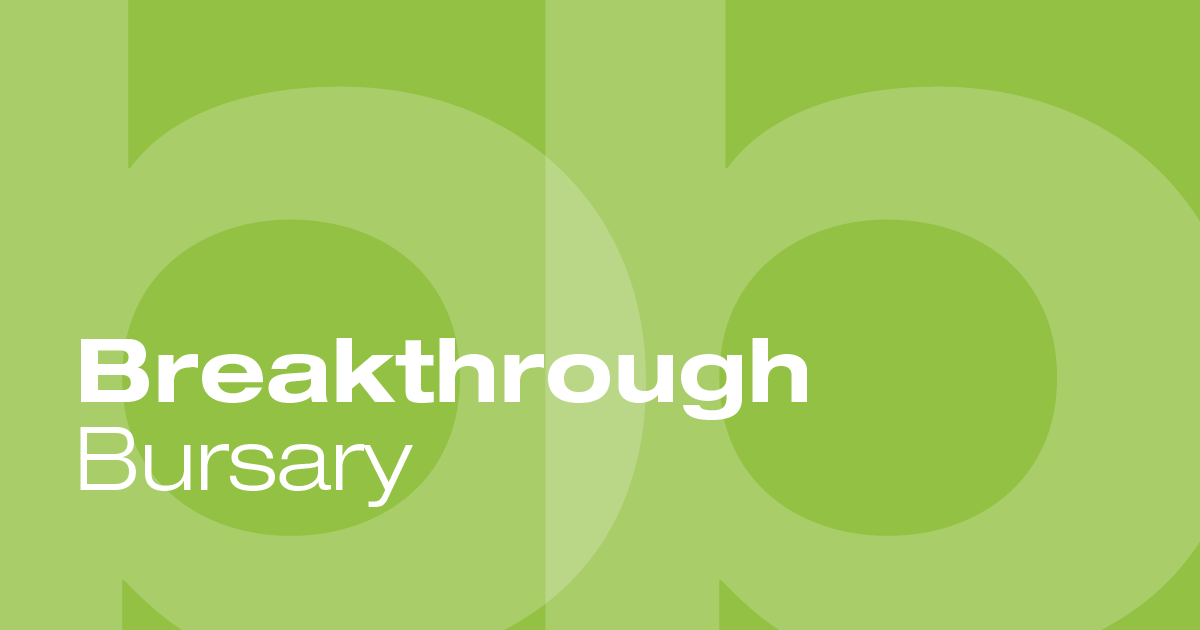 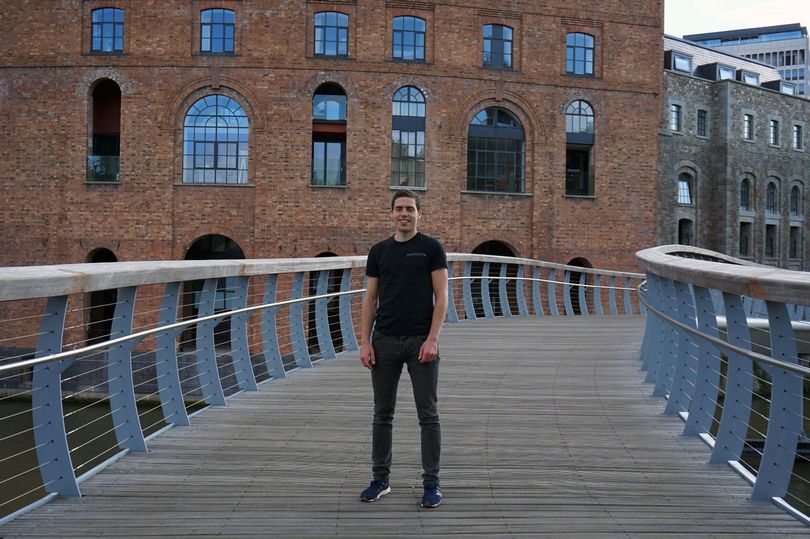