Karshare, the community car-sharing app, has announced a £3million pre-series A round. In addition to existing strategic investors Fullbrook Thorpe, Adjuvo Syndicate and other angel investors. Karshare is delighted to announce a significant investment by Saracens Football Rugby Club owner Nigel Wray. Wray said: “We are delighted to be backing Andy Hibbert and his team […]

Karshare, the community car-sharing app, has announced a £3million pre-series A round. In addition to existing strategic investors Fullbrook Thorpe, Adjuvo Syndicate and other angel investors. Karshare is delighted to announce a significant investment by Saracens Football Rugby Club owner Nigel Wray.

Wray said: “We are delighted to be backing Andy Hibbert and his team at Karshare. Perhaps particularly in today’s age this is logically and environmentally the way things are going. Airbnb started somewhere – and who thought that would be what it is today!”

Since launching earlier this year the company has rolled out to four cities in the UK and this investment will be used to support expansion to new cities and to hire talent for its rapidly growing team.

Karshare is the first fully on-demand, peer-to-peer car sharing platform in Europe. It enables people to rent their car to others within their community.  Unlike other platforms, Karshare’s keyless technology means all cars are instantly available. Renters can book immediately via the app and access the vehicle straight away, with no need to arrange a time and date to collect keys from the owner. The cars are also fully insured through the service and include breakdown cover.

In just six months, Karshare has reported a 45% in revenue growth and a 70% growth in members. Since launch, the business has established a 32-strong team and launched in Bristol, Manchester, Coventry and London so far. This growth is largely down to the financial appeal of the platform for car owners and renters alike. It gives car owners the opportunity to increase their household income by up to £550 per month and renters the chance to hire a car more affordably, sustainably and conveniently than is possible via traditional car rental firms. 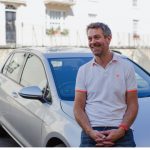 Andy Hibbert, Founder at Karshare, says, “The opportunity to share cars is vast. There are 33 million privately owned cars and 1.5 million registered vans in the UK. On average, these vehicles sit idle 96 percent of the time. For the many hours they are sat outside people’s homes on streets and driveways, they could be hired out to vetted drivers in the local area, put to good use and generate income for the owners.

“We’re in the perfect position to facilitate this – quickly, easily ,affordably and with great assurances for car owners and renters alike. The past 18 months has seen lives change dramatically, whether impacted financially, socially or career-wise; a vast amount of people don’t plan to return to exactly how their lives were before. And with that comes a question around car ownership and the associated costs.

“Our vision for the future is one where there are far less vehicles on our roads, and the vehicles we do have are being shared to give multiple users access for the trips they need. Essentially moving away from ownership toward usership. The sustainability benefits are huge. For each car shared, up to 24 can be taken off the road. Car sharing will play a key role in the move to net zero which will require 50 percent less cars to be on UK roads and as we transition more to EVs these benefits will continue to grow.”

Funds will be used to expand existing cities, launch new locations including Birmingham, Leeds and Edinburgh.  Furthermore, they will grow the team to include more community managers, marketing expertise and fleet technicians. Karshare also plans to grow its engineering team to advance and differentiate the technology for the benefit of its rapidly-growing community. 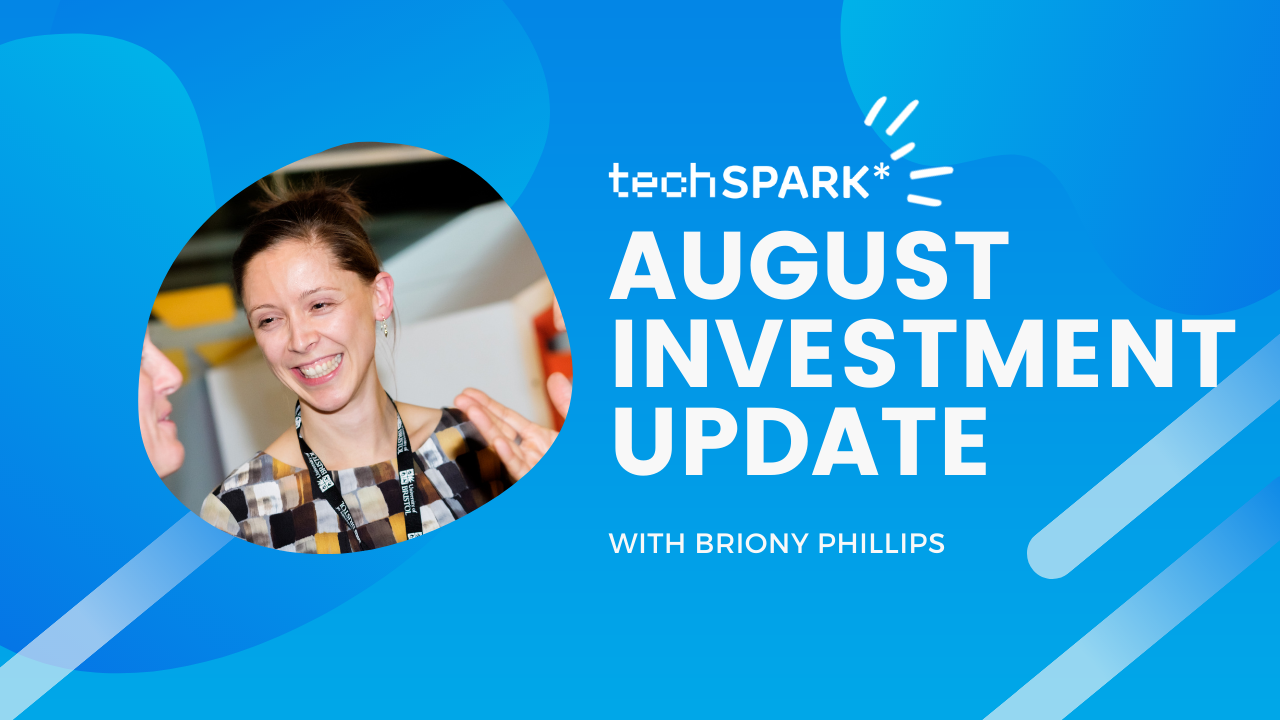