I’m Adrian Mitchell, co-founder of Brijj, a project management tool built for data and analytics teams. As a ‘hands-on’ data leader, it can be easy to forget that your job isn’t to manage data, but to manage people. I’ve learned this lesson many times, and one example was the catalyst for starting Brijj. When leading […] 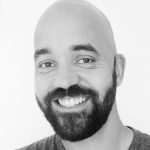 As a ‘hands-on’ data leader, it can be easy to forget that your job isn’t to manage data, but to manage people. I’ve learned this lesson many times, and one example was the catalyst for starting Brijj.

When leading the BI department of a UK property business, I had a young enthusiastic team. And none more so than Jessie. A visualisation specialist, Jessie was new to her role, eager to learn and to make an impact.

Leading people like this is a joy because data is always changing. New tools and techniques appear every day, so if you don’t learn, you’ll stagnate. And if you don’t make an impact and affect change, then no dashboard or model will have been worth the effort.

After months of high motivation, I’d started to notice that Jessie’s morale was dropping. I planned to approach her about this at her next catch-up, but before it arrived she decided to approach me with the core of her problem.

The conversation was long but can be summarised in three main points.

“I don’t feel like my work is being used.”

“My work isn’t making a difference.”

This was hard to hear as Jessie’s leader because it meant that despite my efforts, I’d failed her. I knew that her work was of high quality. I knew that she always met requirements, always met spec’. I also knew that our internal customers rated Jessie, and I was sure to tell her this at every opportunity.

This is something I’ve felt in my career. It’s seen in junior staff who have the idea that every analysis they create should change the world. It’s seen in the jaded senior professional who delivers work and shrugs when it’s not used.

Proving value in data and analytics is difficult. It’s ironic that the discipline dedicated to quantifying everything struggles to quantify itself. But it’s true. The outputs we create often don’t have intrinsic independent value. They need others to do something with them to have value.

How not to be worthless

If the marketing manager doesn’t use your research to improve the top of the funnel… it’s worthless.

If the sales director doesn’t use your dashboard to make decisions that increase sales… it’s worthless.

If the head of operations doesn’t use your report to lower costs… it’s worthless.

It might be controversial, but we believe data is the discipline where organisations see the most wasted effort. And that’s coming from someone who has dedicated his career to it. It’s a tragedy because this effort is often worth something. It is high quality, but it isn’t being used. High quality, low utilisation.

Our research shows that this could be behind the statistic that 80% of data projects fail. I hate this stat. But I understand it.

I hate it because I know from experience that if my teams failed to deliver to spec 80% of the time…we’d be out of a job. The vast majority of the time, we deliver.

I understand it though, because at the same time, could I say that the majority of our work is used to its full capability? No. I could not.

And this is the core of what Jessie understood. She’s going to have a fantastic career because she understands that delivering to spec’ doesn’t matter. Impact matters. 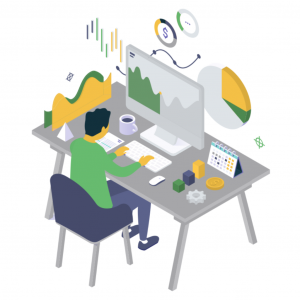 So how do we solve this problem? We build a bridge between those who create data, and those who use it, because “success” depends on it.

But importantly, we do it in a way that accepts the reality of how data professionals solve problems.

These are fundamental human-focused problems that rely on the connection between people. Yet, data professionals tend to focus on technological solutions to problems. They tend to think they need a better ETL tool, a better BI implementation. But they are often wrong.

They need better human connection; to understand the business. They need to build value together and guide others to enable real change.

That’s the gap between data creators and data consumers which we must close. We need to build a bridge.

And so, we’ve built that Brijj. The solution data professionals need to help them solve the human problems they face, through technology.

It’s a project management platform that manages every stage of a data project. But in a way that keeps the connection between data creators and consumers alive. So they create better insights together, much faster.  Their insights are more likely to be used, be less likely to “fail”, and so you can prove your value.

For my entire career, we’ve been talking about the potential of data, analytics and insight. This is our contribution to helping people like Jessie never feel underappreciated again. So they can realise this potential for us all. 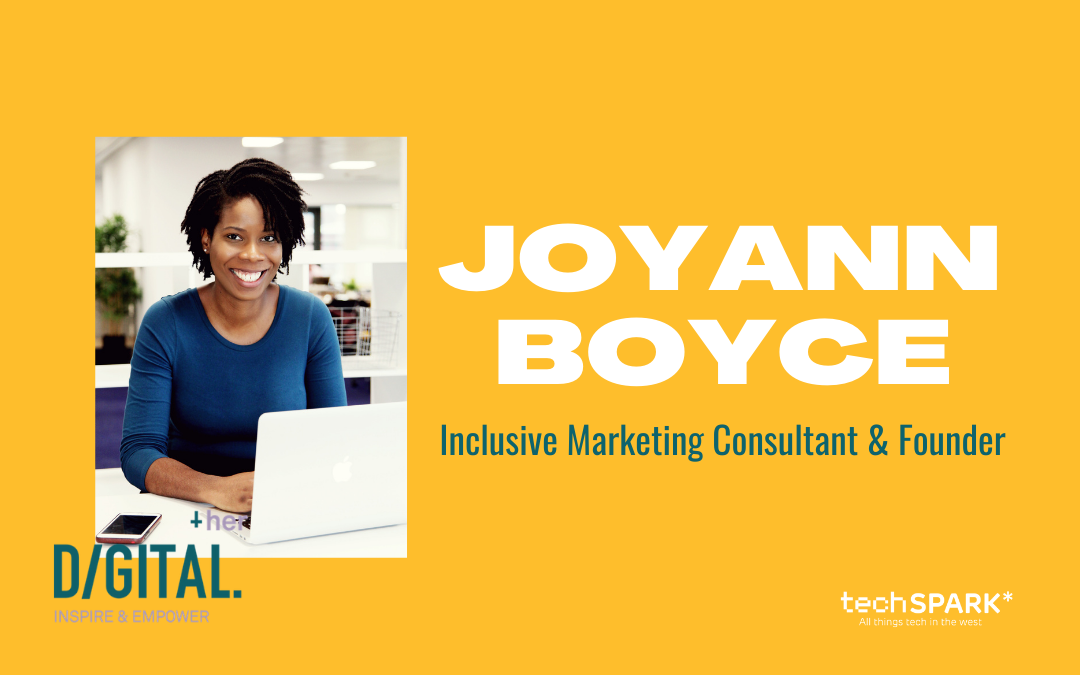 Digital Her with Joyann Boyce

What tech talent and skills will be in demand for the South West in 2021? 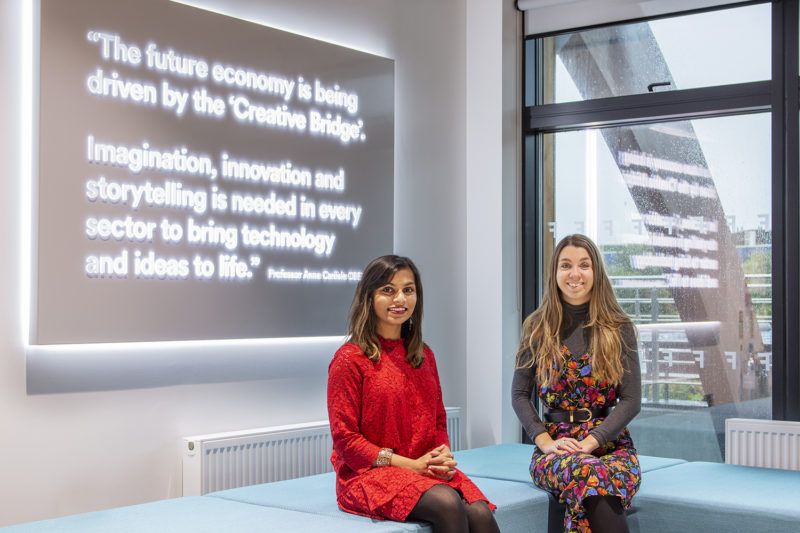