Spin Up Science’s mission to strengthen the deep tech sector

As the deep tech cluster expands in the South West, so does the need for dedicated support for specialist startups, and Spin Up Science decided to be a part of the solution. Spin Up Science provides support for the development of scientists and engineers as they emerge as the next generation of entrepreneurs and innovators. […]

As the deep tech cluster expands in the South West, so does the need for dedicated support for specialist startups, and Spin Up Science decided to be a part of the solution.

Spin Up Science provides support for the development of scientists and engineers as they emerge as the next generation of entrepreneurs and innovators. Founder Dr. Ben Miles tells us, “Our goal is to see more deep tech discoveries translated from universities into the world to realise their benefit to society.”

The team noticed that too many pioneering university discoveries were slipping under the radar as students had no means to translate their idea into a product that could make a tangible impact. Due to this, Spin Up Science’s focus is on, “upskilling Masters, PhD, and Postdoctoral researchers with the commercial knowledge to see these opportunities and help them to lead those innovative ideas forwards,” Ben explains.

He adds, “Our model has two streams. Our Ventures program supports deep tech founders through pre-incubation to first investment, supporting from website design to financial forecasting.

“Our Academy stream provides entrepreneurial capability building through a series of practical programs to expose researchers to local ventures to embed alongside innovators. This creates a connected ecosystem between researchers and innovators and raises the visibility of entrepreneurship as a career pathway while exposing ventures to the future talent needed to grow their businesses.”

Ben’s experience as a Nanophysics PhD graduate at the University of Bristol helped fuel the idea for Spin Up Science. He tells us, “Entering the jobs market with few opportunities to leverage the technical capability developed over the last 3-4 years,” demonstrated the need for an initiative that helped students commercialise their academic work. 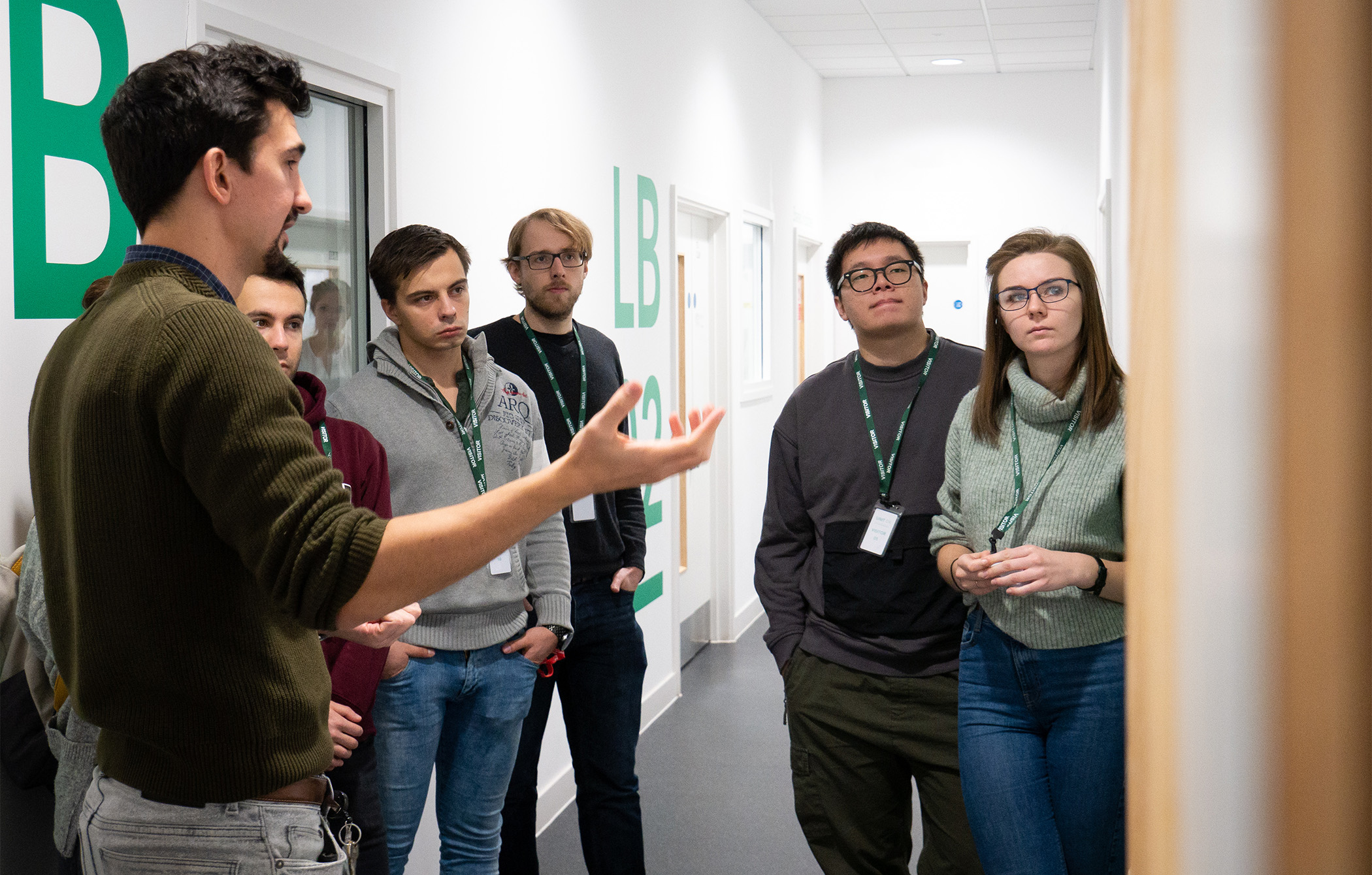 Fortunately, Ben became part of the Ziylo team, a local spinout commercialising glucose-binding chemistry that went onto be acquired by Novo Nordisk in 2018 for a figure that may reach $800m. During this time, Ben was also able to support the establishment of Unit DX, Bristol’s first science incubation facility.

He tells us, “The question became, how do we engineer more opportunities like this for emerging scientists? And also importantly, how do we fill buildings such as Unit DX with fast-paced deep tech companies? There are many world-class facilities around the UK but few support innovation ecosystems to rival Oxford, Cambridge, or London. That became the challenge, how do we engineer the success of Cambridge over in Bristol?

“The answer was people. To empower and cultivate entrepreneurial ambition across science, to see more startup and spinout activity emerging from our universities and, most importantly, to connect the current generation of researchers to these first innovators to offer support and build momentum.”

Things have evolved tenfold since, and now we have a strong community of over 45 deep-tech-related ventures in the region and a plethora of dedicated resources. Ben adds, “We are now working across 6 other regions in the UK to start to inspire more of this activity, all of which show promising results. We’ve been very excited to be part of this change.” 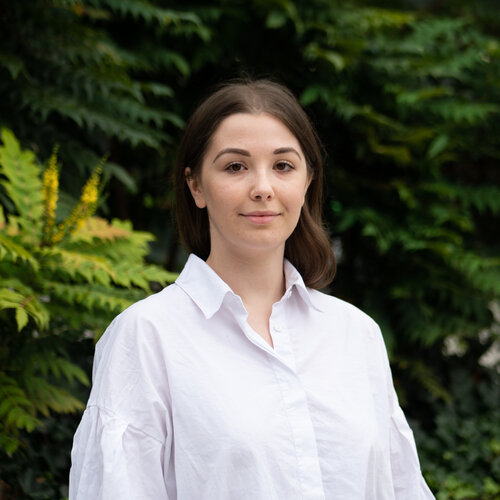 Since its inception, Spin Up Science has helped see a multitude of deep tech startups achieve success. Ben tells us one of their very first cohorts remains one of their proudest success stories: “We met two researchers from the University of Bristol, Sian Fussell and then Molly Allington; both were excited about running a deep tech company, but neither had yet spotted an opportunity.”

Shortly down the line Spin Up Science heard from Sian and Molly again when they had something: “a technology from their research on novel polymer solutions that could reduce energy consumption associated with cooling buildings during hot summer months,” says Ben.

“Molly and Sian joined our Ventures program as Albotherm Ltd, and we had the opportunity to help them build their venture. A couple of weeks ago, we were proud to announce that Albotherm raised a £370k Seed Funding round.”

Molly Allington, CEO, Albotherm Ltd. tells us, “Having Spin Up Science to hand has been invaluable to our startup journey. As an early-stage company, there’s a lot we are unfamiliar with and having the support of an experienced team to guide us has really accelerated our progress.

“Spin Up supported us by building our website and logo and helped us refine our business plan, financial forecasts, and pitch deck. Together, we applied and secured £300,000 InnovateUK funding and just closed a £160,000 matched investment round.”

Ben explains, “This story excites us because it’s the realisation of a vision we started a few years ago now – to have the opportunity to support teams from ideation to investment. We have a lot more exciting stories like this coming in the future.” 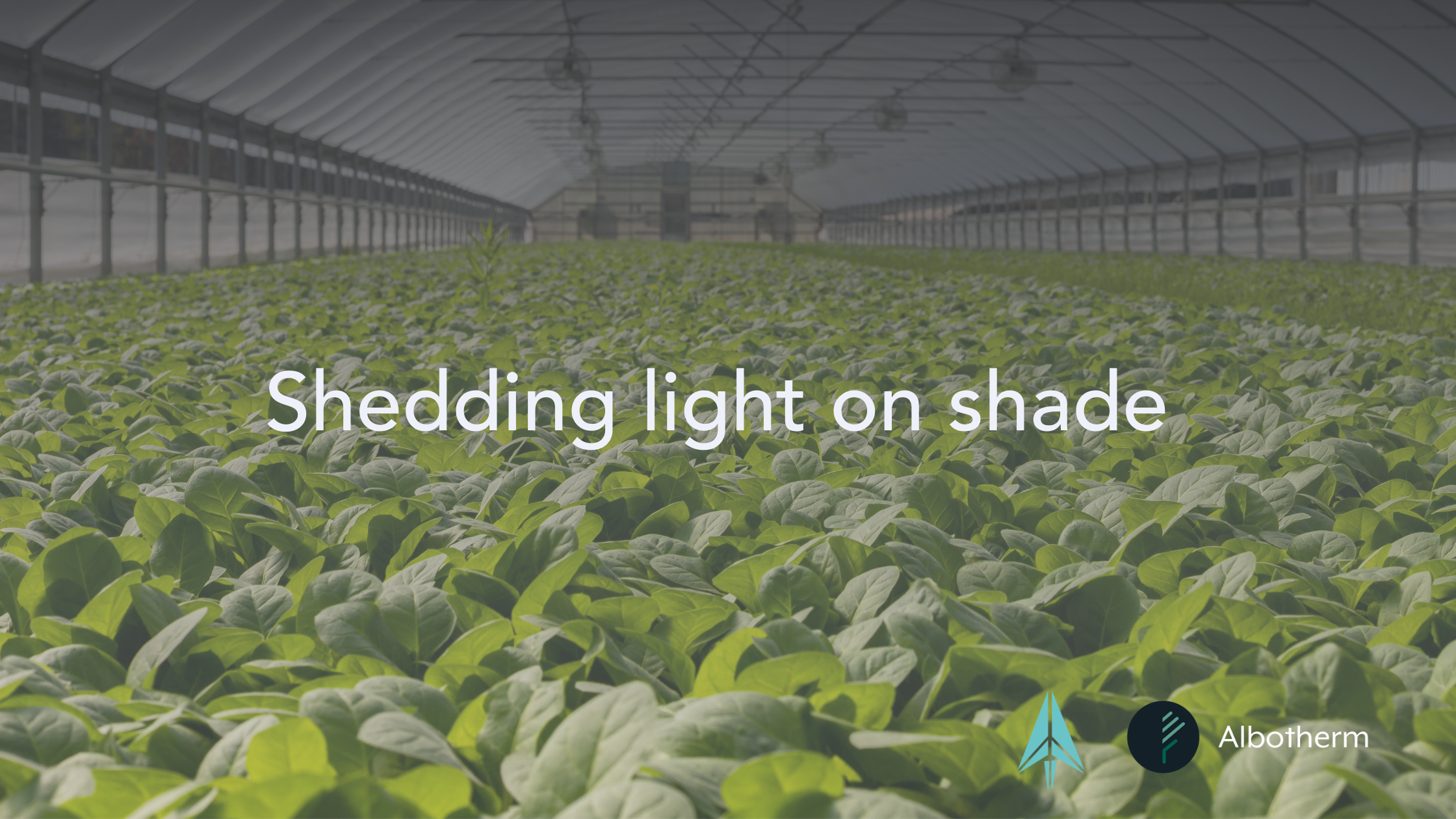 The Spin Up team saw potential in Bristol to grow a really strong deep tech ecosystem alongside initiatives such as Science Creates, Quantum Technologies Innovation Centre and Future Space, so it made sense to stay in the city after coming from universities across the South West.

Ben says, “We wanted to stay here as graduates, but the lack of jobs for scientists drew a lot of us to look toward the Golden Triangle for our next steps.”

Wanting to be a part of the solution, the team chose to embark on a journey to, “Build something unique in a city that we love to be a part of, and help the local ecosystem grow and reach its full potential.

“Over the last few years, this growth has evolved fantastically and drawn a spotlight to the South West and we’ve seen the numbers of deep tech spin-outs increase spectacularly,” says Ben.

After spending the last few years developing a model that helps solve access to funding and supporting founders to build their deep tech companies, Spin Up has taken the model across to several ecosystems throughout the UK. Ben says, “We are working to emulate the success we have realised in the South West in other parts of the UK so that other cities have flourishing deep tech innovation hubs.”

Thanks to Ben and the Spin Up Science team for taking the time to talk with us today! If you’d like to hear more about them, you can follow them on Social Media: Twitter @spinup_science, Instagram @spinupscience, Linked In Spin Up Science, or get in touch hello@spin-up.science.

Deep tech resources to know about in Bristol