Tech is now Bristol’s dominant industry, boasting the most jobs and higher-than-average salaries across the board according to new data by Tech Nation, the UK network for ambitious tech entrepreneurs, and job search engine Adzuna. The South West city, which is considered one of the best places to live and work in the UK, is […]

Tech is now Bristol’s dominant industry, boasting the most jobs and higher-than-average salaries across the board according to new data by Tech Nation, the UK network for ambitious tech entrepreneurs, and job search engine Adzuna.

The South West city, which is considered one of the best places to live and work in the UK, is growing in popularity as a tech city. The average IT salary in Bristol is £51,685, over £15,000 more than the general average salary for the city at £36,171. There are currently 1,965 IT-related job openings, the highest of any industry in Bristol, with logistics and warehouse coming in second with 1,840, and a total of 1,315 engineering roles available.

Bristol’s tech scene has undergone a healthy year of growth despite the coronavirus pandemic. Startups and scale-ups in Bristol have raised a collective $1.07bn in VC investment since 2014 as it has become a recognised European tech hub. This burgeoning industry is helped in part by strong links with the University of Bristol, which is in the top 10 universities in the UK for producing companies, with a total of 130 companies spun out of the university, including Ziylo, a biotech company which uses tech to treat diabetes more effectively, which was sold to Novo Nordisk in 2018 for £623m.

The city is also gaining a reputation for its impact-focused startups. Vertical farming startup LettUs Grow has been named as one to watch whilst green energy company Ovo Energy became a certified unicorn last year.

Overall, there are now 430 tech companies in Bristol which employ over 8,000 people. Along with startups, big tech firms such as Nokia, BT, Vodafone, Oracle and Amazon who all have offices in the city. Oracle is the employer with the most job openings in the city, with 31 IT vacancies, followed by Sanderson Weatherall with 23 and BT at 15. The most advertised roles in Bristol are software developers, engineers and project managers, with software engineers commanding an average salary of £58,070. 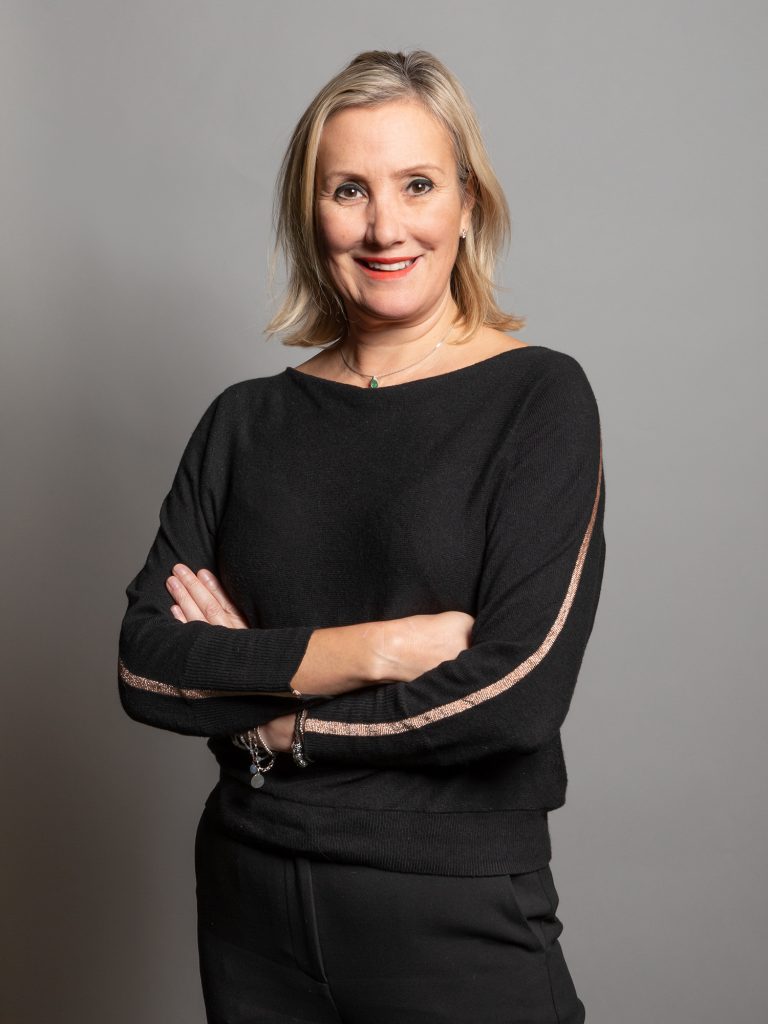 Minister for Digital Caroline Dinenage said: “It’s no surprise that Bristol’s tech sector is continuing to grow and is attracting huge levels of investment.  The work of startups and scaleups in cities like Bristol will be more important than ever as the whole of the UK looks to recover from the coronavirus pandemic.  I look forward to hearing how the UK government can continue to help support Bristol’s tech burgeoning sector.”

Those living in Bristol are catching on to the demands from employers. According to data from the online higher education platform upGrad, there has been a 34% increase over the last year in people in Bristol acquiring python skills, whilst there has also been a 28% increase in people listing analytical skills on their CVs. Whilst hiring and retaining skilled staff is a key issue for many startups looking to grow, there is a clear energy for education and retraining in the city.

The figures on how Bristol’s tech industry is flourishing are published as the Government’s Digital Economy Council and Tech Nation host a digital roundtable on 24 November to discuss the challenges facing the tech sector as it works to create jobs and help the region recover from the impact of the coronavirus on jobs.

The virtual lunchtime discussion, hosted by Saul Klein, founding partner of LocalGlobe, is one in a series of roundtables taking part with tech executives, investors and entrepreneurs across the country. Local companies, investors, university representatives and other ecosystem participants will be brought together to learn, share and collaborate on the challenges posed on the pandemic. The learnings will be fed back to the DCMS (Department for Digital, Culture, Media and Sport). 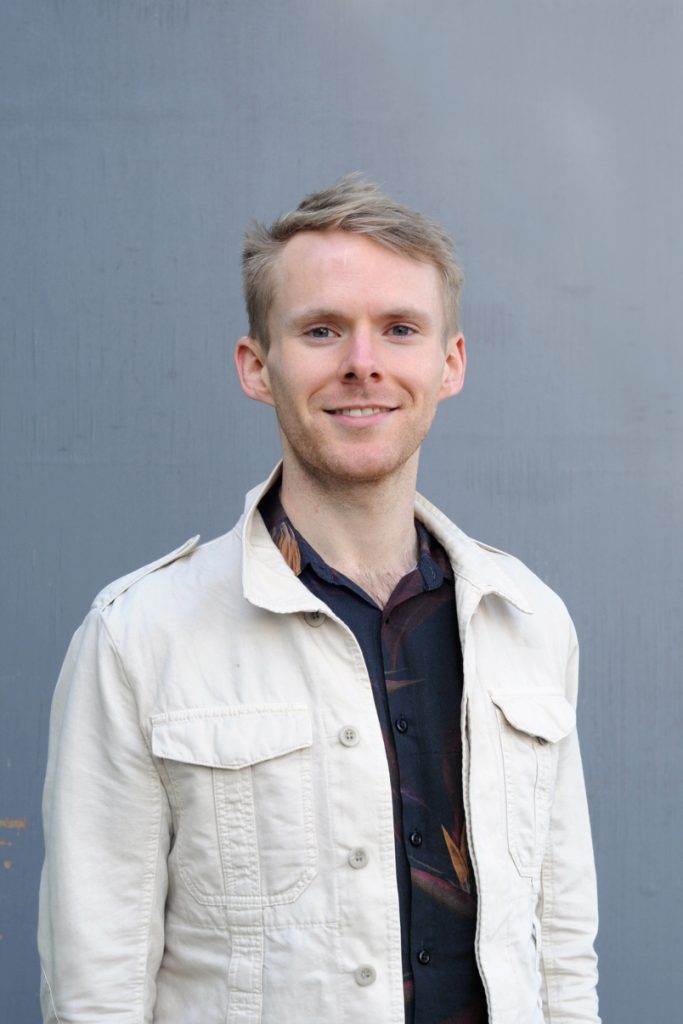 Dr George Windsor, Head of Insights at Tech Nation said: “Bristol represents a special part of the UK’s tech industry thanks to its strong robotics and microelectronics background. This new data demonstrates how important tech is to the city and wider south west region in providing jobs and higher-than-average salaries. This event will be a great opportunity to hear from those in the local tech community on how to ensure Bristol continues to flourish.” 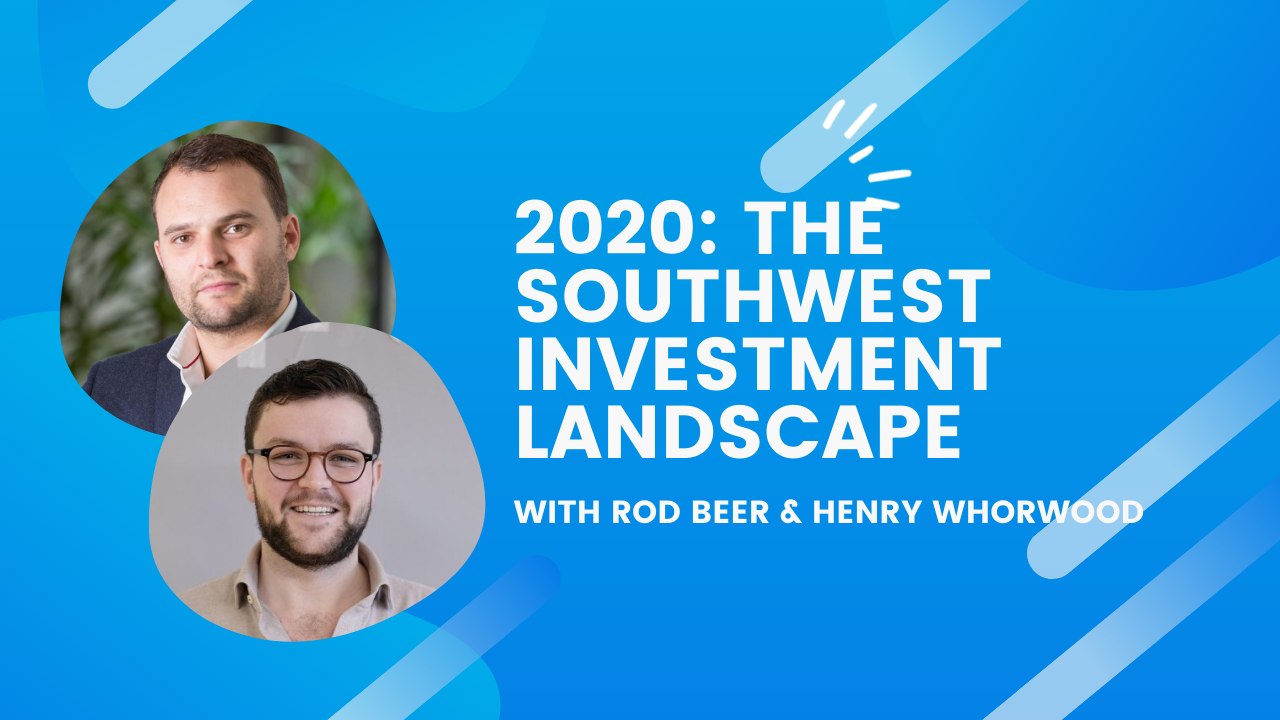