Bristol-based Fintech, LOQBOX has launched its free credit building solution across 40 states in the USA. LOQBOX was founded in 2017 by Tom Eyre and Gregor Mowat. In 2012, when Tom’s little sister was refused credit to buy a sofa, frustration with the inflexibility of the credit-scoring system drove him to start creating solutions to […]

by Geraint Evans October 1, 2020
Bristol-based Fintech, LOQBOX has launched its free credit building solution across 40 states in the USA.
LOQBOX was founded in 2017 by Tom Eyre and Gregor Mowat. In 2012, when Tom’s little sister was refused credit to buy a sofa, frustration with the inflexibility of the credit-scoring system drove him to start creating solutions to help people build their credit history to access fairly priced credit. As a former partner with global audit and advisory firm KPMG, Gregor has seen first-hand how many people are excluded from accessing fairly priced credit either because they are young with little or no credit history, or because they have made past credit mistakes.
Financial exclusion is a major problem globally with billions of people unable to access standard financial services. For many, this is a difficult situation because if they’ve never had credit they can’t build a credit history. The consequence is that many turn to expensive sub-prime lenders and succumb to a spiral of debt. LOQBOX wants to change that.
CEO of LOQBOX U.S. Brent Matson said: “We have been working hard over the last year to bring this exciting development to the United States. We believe people should have the opportunity to build their credit score and achieve their goals, but without paying for it. Currently, it can cost US consumers between $50 and $150 to build their credit scores – our solution is free”.
He continued: “We are absolutely thrilled to be opening the virtual doors to the United States today. We want to give anyone who may have been declined credit an actionable next step and the opportunity to take control of their financial future and wellbeing.”
LOQBOX reports credit repayments to the main credit reference agencies and aims to help as many people as possible achieve their goals, most of which cost money. For many, their goals are unachievable because they have not had an opportunity to build a positive financial profile, they don’t have sufficient savings or they don’t understand how to make the financial system work for them. LOQBOX UK has already enabled hundreds of thousands of people to master their money while they save and build their credit score. 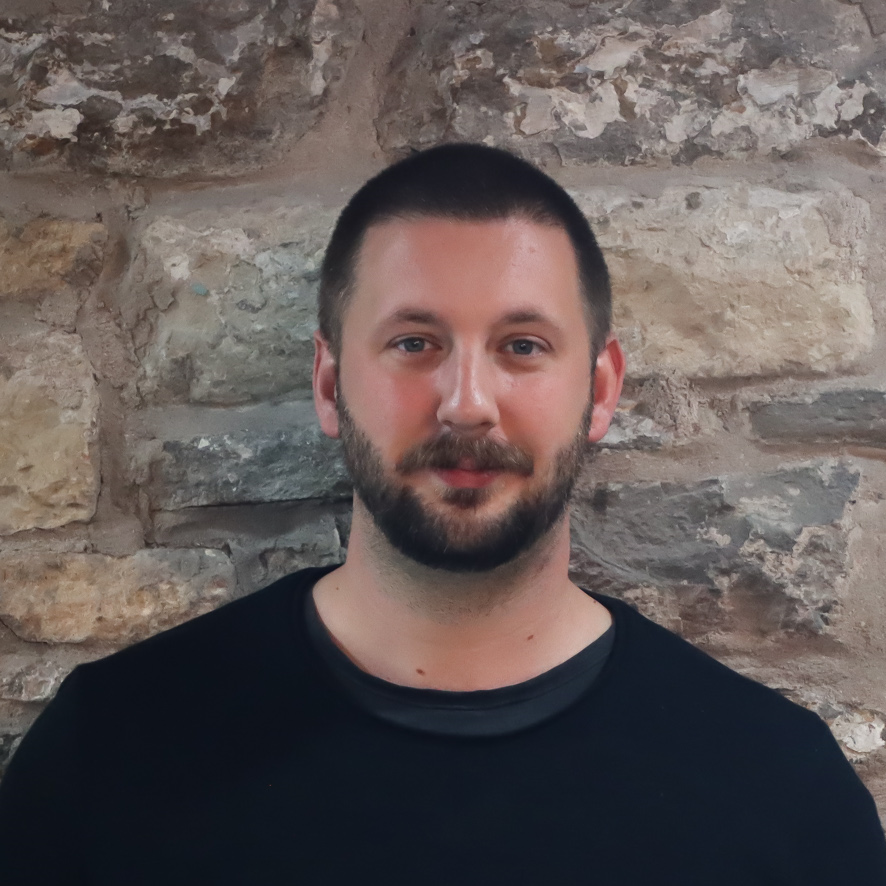 Co-Founder and Group Co-CEO Tom Eyre commented: “LOQBOX works best for people early in their financial life or for anyone trying to improve their relationship with money. When they have finished their journey, LOQBOX customers have a better credit score, a nest egg of savings and the ability to achieve their goals. Ultimately, LOQBOX helps everyone to get the things they want without money getting in the way. For us to share this with our friends in America is truly exciting”.
In the UK, LOQBOX is also committed to education and coaching. A personalised financial plan is available to every customer which includes tailored tips to help live a healthier financial life. The plans are generated using the information provided by customers during sign up to help empower customers. This extra functionality is due to launch in the U.S soon.
Tags: featured fintech 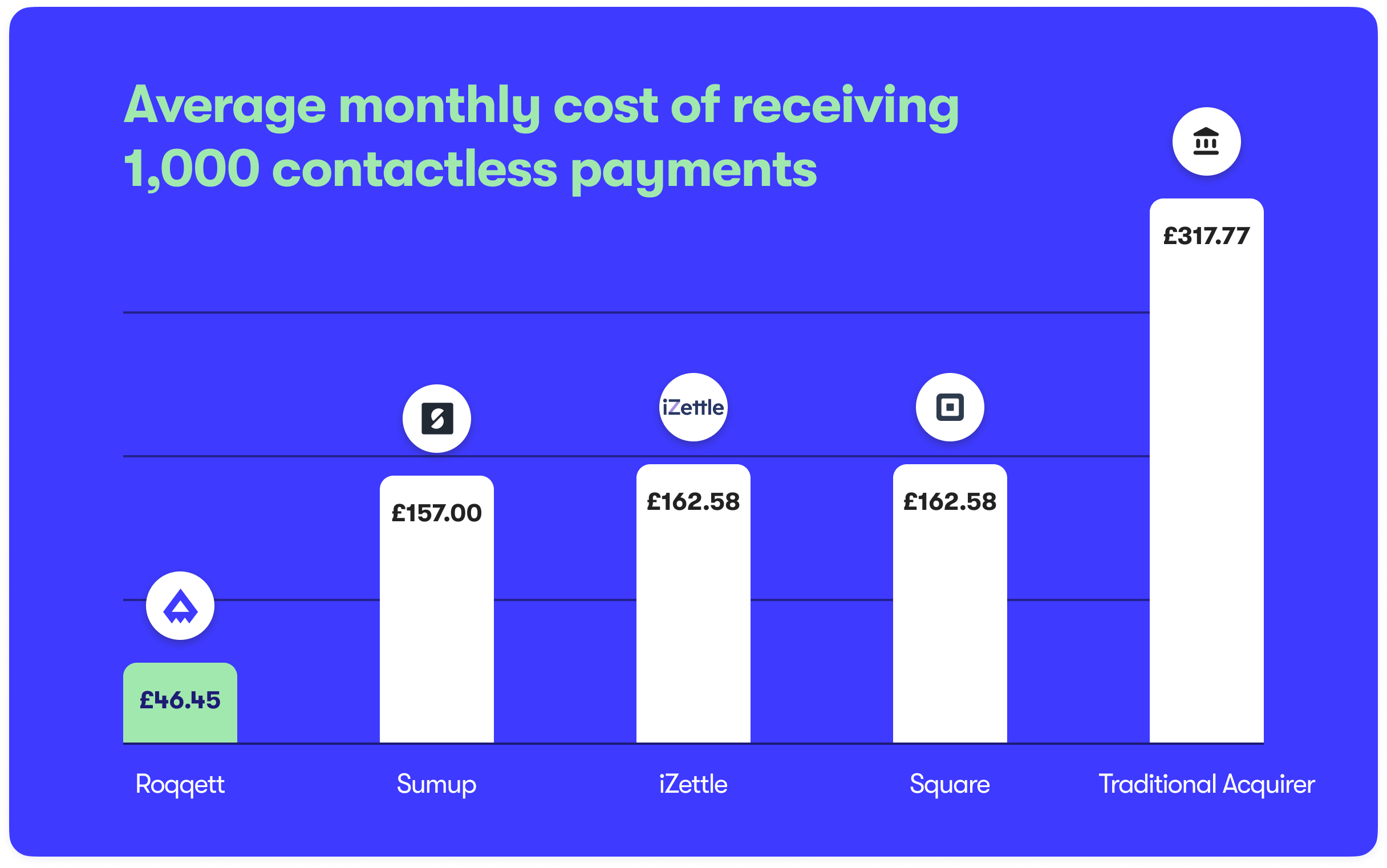 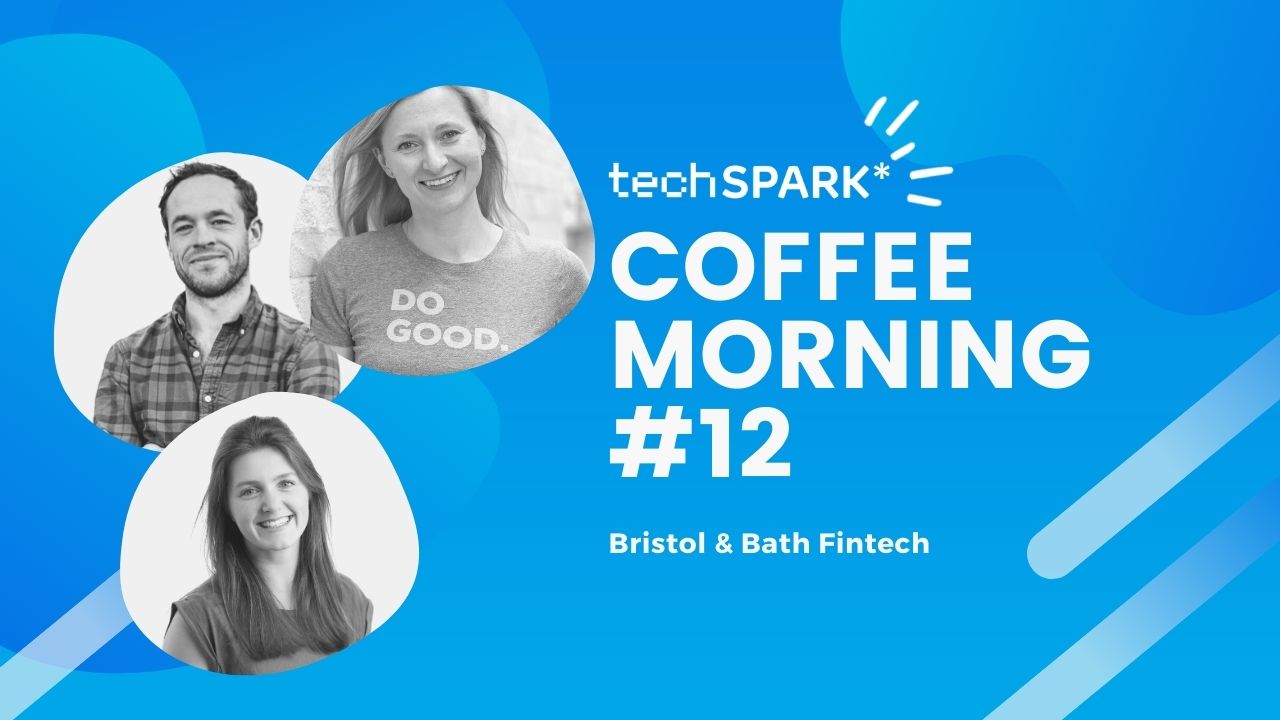 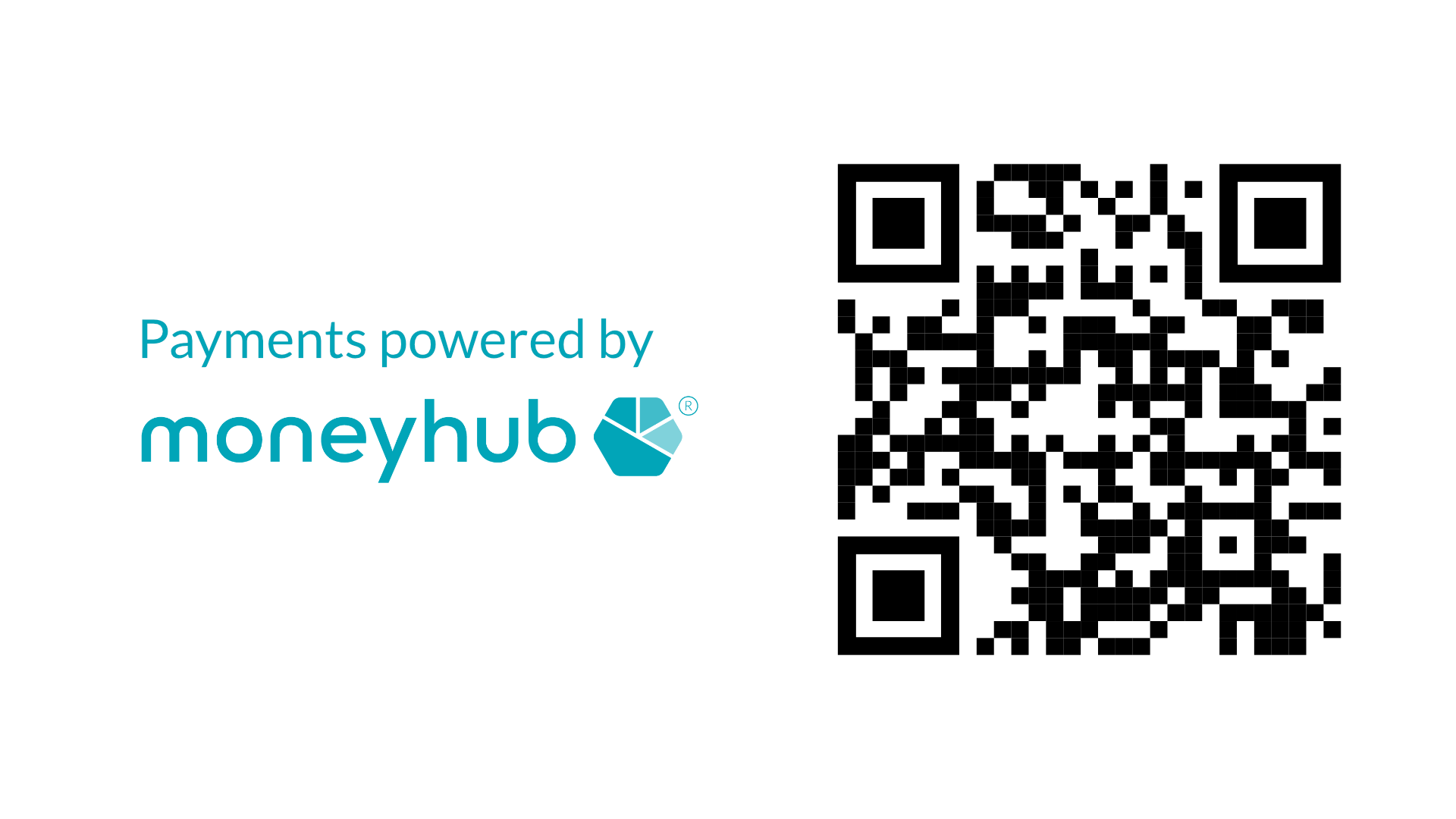