Bristol-based science and tech hub Future Space has appointed Laura Crocken Stevens as its new centre director. Laura will take up the post moving from her previous role as innovation director, a position which she has held since she joined Future Space in May 2019. She joined the hub from Malmesbury-based international broadcast rights business […]

Laura will take up the post moving from her previous role as innovation director, a position which she has held since she joined Future Space in May 2019.

She joined the hub from Malmesbury-based international broadcast rights business HBA, where she was commercial director for six years.

Originally from the US, Laura has 30 years’ experience as an international start-up specialist, commercial director, and SME strategy/marketing consultant.  She has an MA from Stanford University and her wide-ranging commercial experience includes roles at global satellite services provider COMSAT and global government services provider DynCorp International.  She was also a trade negotiator for the US government.

The innovation centre, which is managed by Oxford Innovation (OI) on behalf of the University of the West of England (UWE), has just posted record results, contributing over £9 million to the regional economy since opening its doors in 2016. Under Laura’s direction the hub is now poised to extend its team to drive growth and ever-increasing collaboration between Future Space businesses, university researchers, students and recent graduates.

There are currently almost 300 people working in science and technology at the centre which is home to around 50 start-up and scale-up businesses representing a range of sectors from robotics and biosciences to artificial intelligence and microelectronics.

Commenting on her appointment Future Space centre director, Laura Crocken Stevens said: “I’m very excited to be taking on this role at such a pivotal time in the evolution of Future Space. It’s great to be spearheading a forward thinking and dynamic organisation which is home to so much ground-breaking development and innovation.

“My new role will be focused on getting Future Space to its next growth stage alongside offering cutting edge commercial support to customers.  I will be showcasing the important work done here in building new partnerships which support the ambitions of our customers in driving innovation and technological development across a range of industry sectors.” 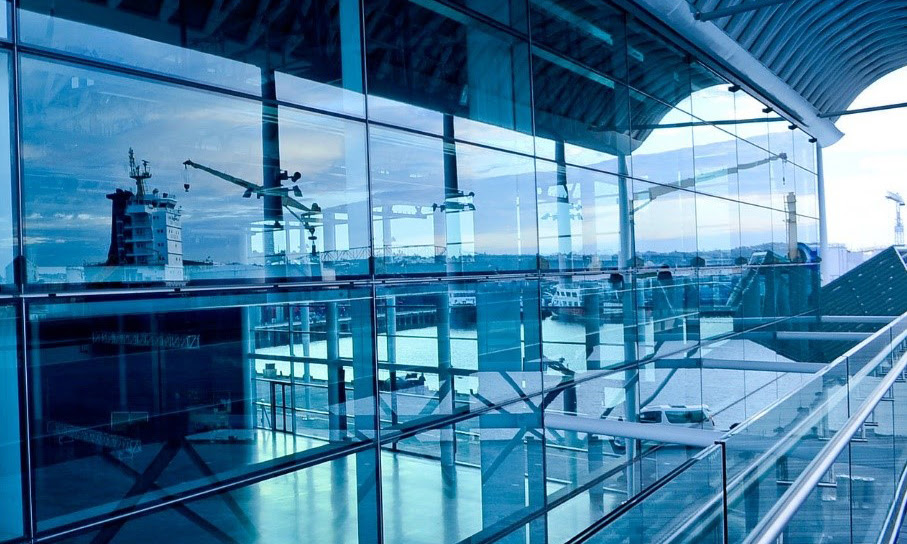