One of the UK’s largest startup workspace providers has opened its second Bristol hub in 18 months. Only 500 metres from Temple Meads station, Runway East’s new site is set to host more than 250 members of the South West’s startup and digital community. With Bristol now home to two ‘unicorns’ – startups which end […]

One of the UK’s largest startup workspace providers has opened its second Bristol hub in 18 months.

Only 500 metres from Temple Meads station, Runway East’s new site is set to host more than 250 members of the South West’s startup and digital community.
With Bristol now home to two ‘unicorns’ – startups which end being valued at more than $1 billion – Runway East said the opportunity to increase its presence in the city was too good to pass up.
Graphcore, which develops processors for artificial intelligence, topped the $1 billion mark in December 2018, with tech-enabled OVO Energy following in February.
The city was also named last year as the country’s most productive tech cluster, with tech turnover per employee topping out at £320,000.
The proportion of startups which become unicorns in Bristol now outstrips that of London, Cambridge, Oxford and Manchester. 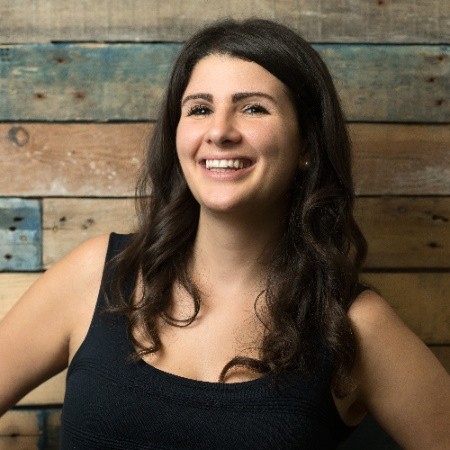 Natasha Guerra, Runway East’s CEO, said: “London is still a great place for startups, but with the Bristol’s index of unicorns-to-startups now outstripping the capital, it really has huge momentum behind it.

“Since opening our first 600-person space, it quickly filled up with some of the best startups in the city.

“Bristol’s combination of young, ambitious entrepreneurs and its highly-skilled workforce – not to mention what’s on offer in terms of lifestyle – meant we couldn’t pass up the opportunity to open our second space so soon after the first.

“Our mission is to bring together entrepreneurs, innovators, dreamers and doers from all corners of the city to build the best space for startups.”

Runway East’s Temple Meads site – roughly a five-minute walk to its Victoria Street workspace and 500 metres from the station – will open on December 2, accommodating companies from one to 55 people.

It offers desks in open plan areas at £350 plus VAT, with private offices starting at the same price.

Runway East launched its first Bristol site in July 2018, attracting a cluster of rapidly growing companies, including Deliveroo and gift-sharing platform Huggg, named by Forbes as a startup to watch in 2019. 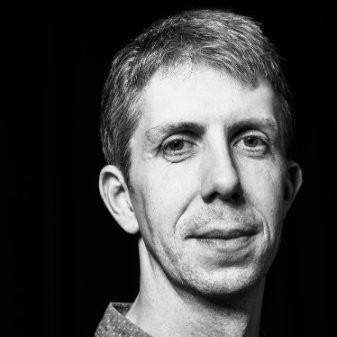 Gareth Williams, the CEO of YellowDog said that Runway East was the “best place to scale a business in Bristol”, after doubling the size of his team since moving into the Victoria Street workspace.

He said: “The most important thing for us was being part of a thriving startup community, where you’re working in close proximity with some really inspiring entrepreneurs.

“Beyond that, you can’t beat the location and the staff really look after our team. Plus, of course, we have cake, beer and table tennis, and lots of fun and surprising initiatives to boost members’ wellbeing.”

The Temple Meads co-working space will participate in Runway East’s new partnership with BorrowMyDoggy, announced in October, which gives members an ‘on-demand’ dog-lending service in the office.

Runway East communities, across its locations in Bristol and London, look after up to 20 dogs a week.
Anyone working in an open plan or private office at Runway East can request to look after a dog by simply logging a request online – with four-legged friends arriving at members’ desks in as little as five minutes later.

The ‘Dogs on Demand’ service was inspired by research which shows having dogs in the office can boost improve mental health and productivity. 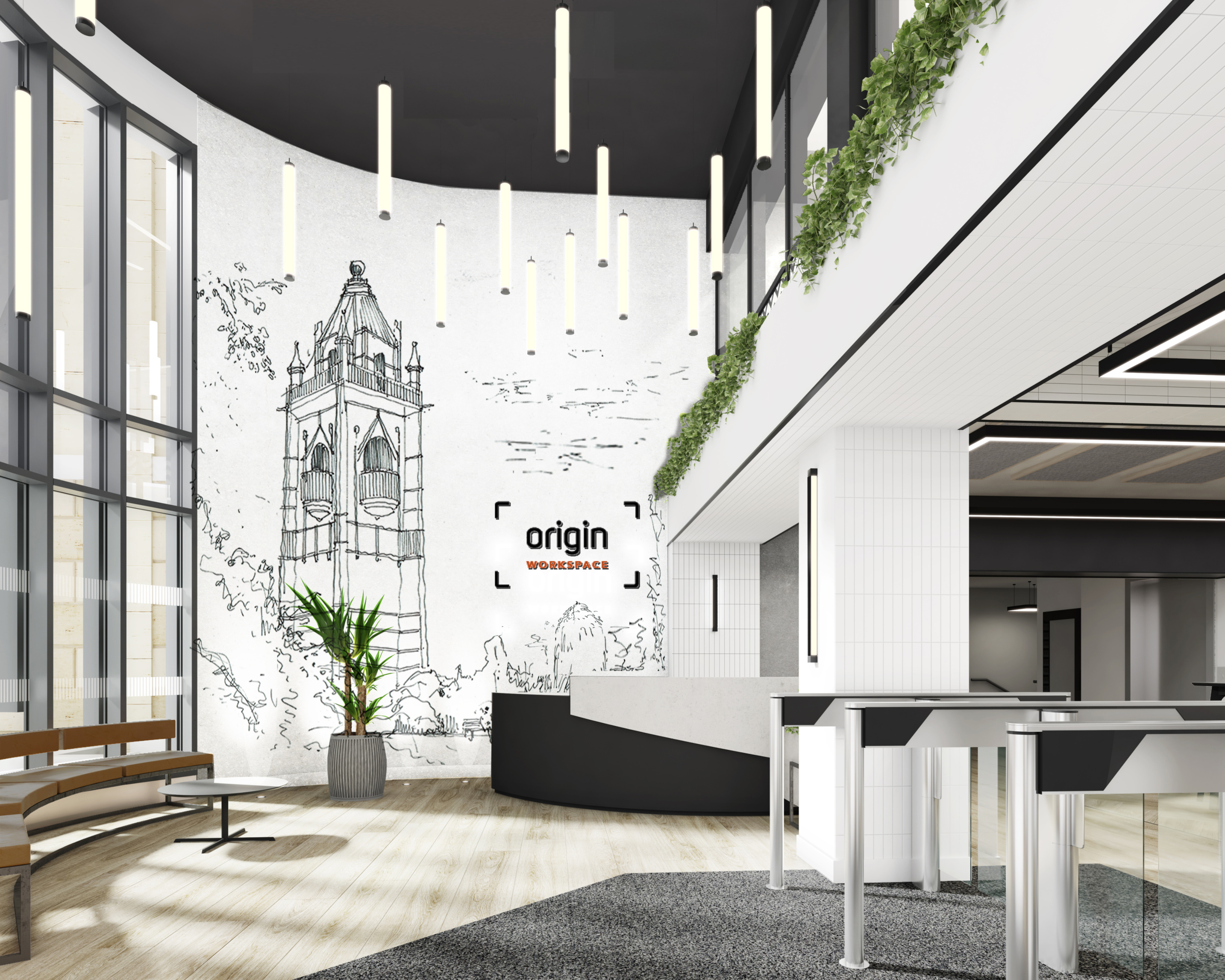 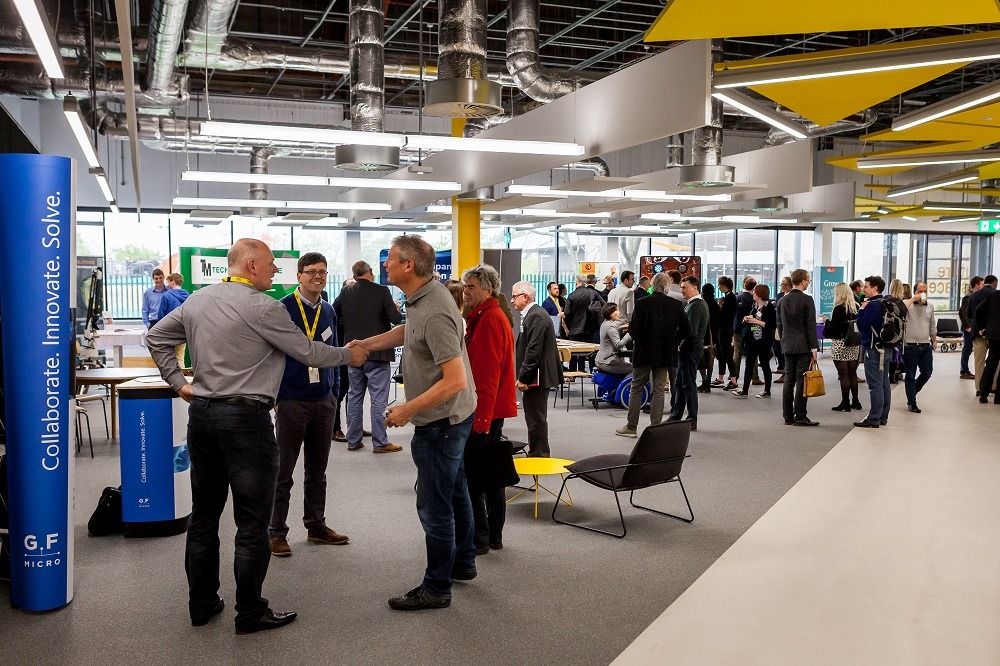