Guest Blog: Is all press really good press? An investigation for tech companies

We’ve all heard the phrase: all publicity is good publicity.  Well, just ask WeWork how that’s going for them…  It’s easy to hope that you’ll never receive bad publicity, but to play Devil’s advocate, look at Uber. They have been dogged with negativity, from scare stories in the press to tangible facts on how they […]

We’ve all heard the phrase: all publicity is good publicity.

Well, just ask WeWork how that’s going for them…

It’s easy to hope that you’ll never receive bad publicity, but to play Devil’s advocate, look at Uber. They have been dogged with negativity, from scare stories in the press to tangible facts on how they take financial advantage of city systems.

They are still valued at over $80m.

So is all press really good press? We decided to investigate, and discovered five key findings.

You’ve probably heard this phrase used between two people, but it isn’t exclusive to personal life, it is just as relevant to the professional life of a brand.

When you know that bad news is going to hit from your brand, think about how the press – and by extension, your customers – are likely to hear it. Don’t focus exclusively on the wording, either. Have you gone out of your way to ensure your clients are hearing it first, before reading it in a newspaper? Have you been as transparent as you can be? Have you made it easy for people to contact you?

Let’s be honest: when a journalist is looking for a bad news story, chances are they will always find one, particularly if they can make it vague and intangible. Why?

Because tangible is easier to forgive. It’s far better for a company to admit to a specific failing that they have already looked to fix, than just wildly stating that things have gone wrong.

This is also true when you look at the way business to business (B2B) companies operate vs business to consumer (B2C) companies. When you are delivering a tangible product or service directly to a person, it’s much easier to turn a bad news day into a good news day by offering an apology and some sort of recompense.

B2B, on the other hand, have more of a challenge. Their intangible offering means that it’s easier for bad news stories to get legs in the business press, while at the same time, you may find yourself limited in what you can say to refute it because of commercial sensitivities.

But it’s not all doom and gloom. Keep an eye on your competitors, and when you spot an opportunity to leverage a piece of their bad news…take it. When you get creative, technology stories are easier to tell.

That’s what happened when Apple had that slightly unfortunate incident with the ‘bendy’ phone – and their competitors really went to town on Twitter. It was lighthearted, it was fun, it was (importantly) not defamation.

And it worked. Here we are, talking about it years later.

Other than mobile phones, few tech companies actually hit the headlines for their own technology. It can be because of gender imbalance, corruption, legal disputes, event attendance, or TED talks – or a whole plethora of other reasons.

But the technology itself can get overlooked. It’s why everyone knows the name of some tech brands but no one really understands how it works.

Not everyone in the public will know enough about your technology to care whether it hits the headlines or not, which for many is a double edged sword. After all, even if people are criticising your technology, at least they are talking about it.

How many comms crises could have been prevented if founders and CEOs of big tech firms had just followed that advice?

One of the challenges of the modern digital age is almost anything can be recorded, filmed, photographed – and then leaked. Even Mark Ruffalo managed to accidently live stream part of the premiere of his latest Marvel film, causing incredible hilarity to his fans, and despair (I imagine) from his agent.

So even if you are in private, think again. Anything you say can and will be tweeted about, and if you are in any doubt as to whether this will get you bad press, then it’s best not to say it.

Disagree with me? Email Emily now! 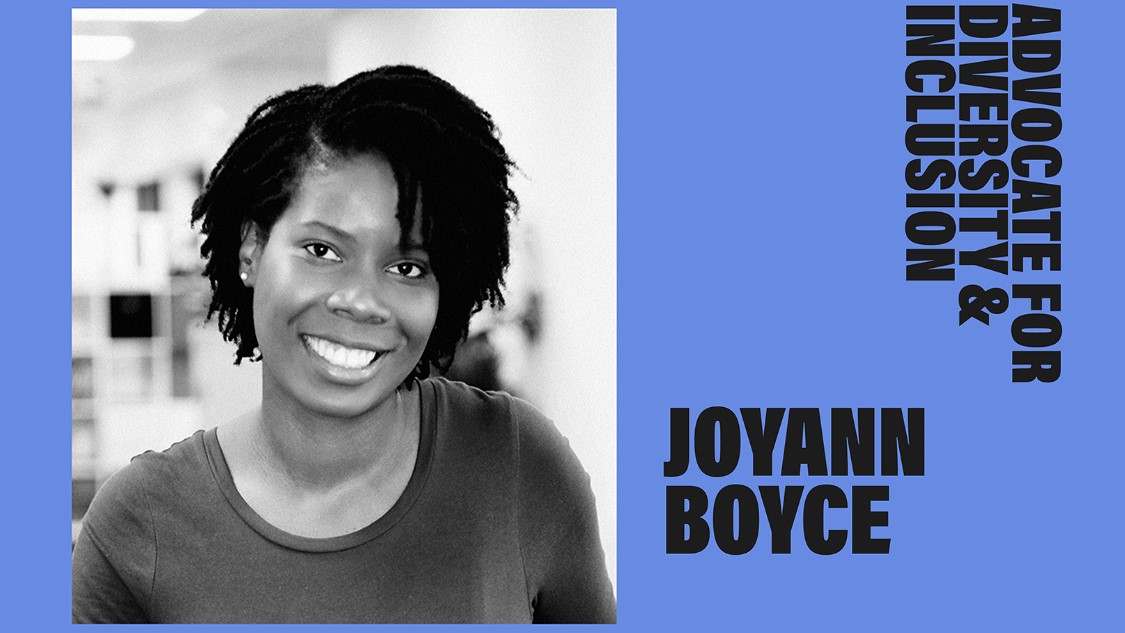 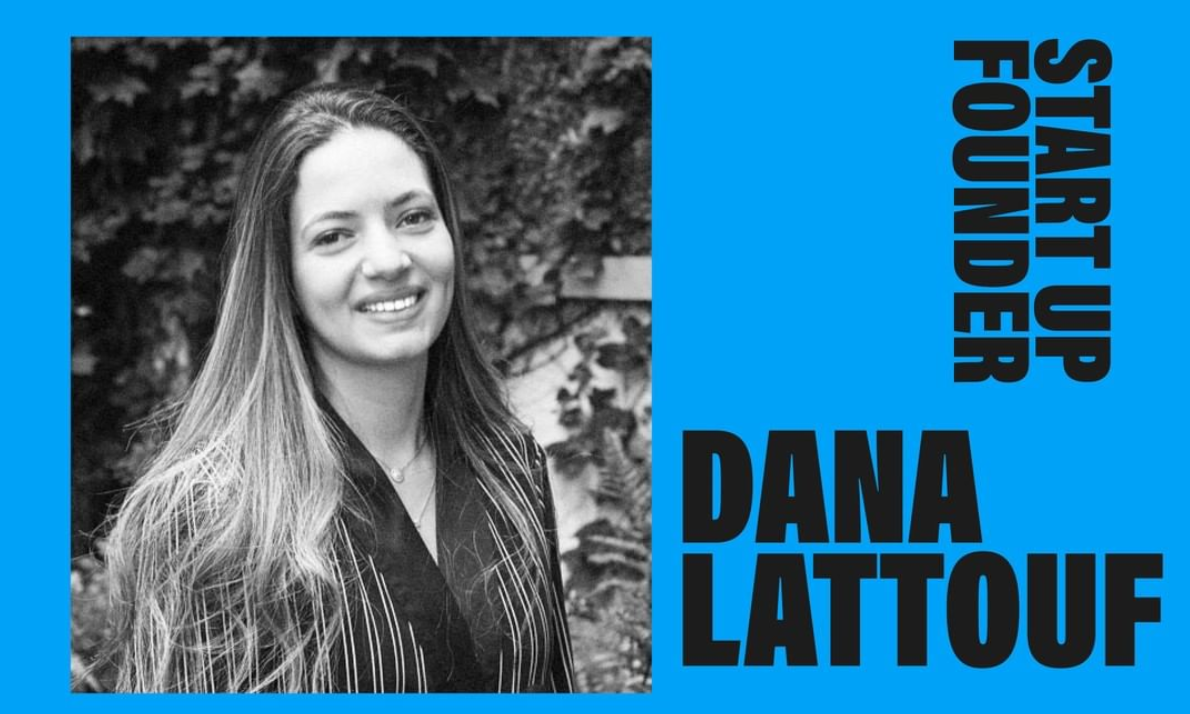 Seeking Out the Next Generation talks to Tickitto’s Dana Lattouf