Nigel Toon, co-founder and CEO of Bristol-based semiconductor challenger Graphcore, was announced as a national winner at the Barclays Entrepreneurs Awards ceremony held in London on Thursday. Nigel was named as Barclays Entrepreneurial Icon of the Year, an award that recognises the person who has best demonstrated the successful scaling of businesses, leadership through significant […]

Nigel Toon, co-founder and CEO of Bristol-based semiconductor challenger Graphcore, was announced as a national winner at the Barclays Entrepreneurs Awards ceremony held in London on Thursday.

Nigel was named as Barclays Entrepreneurial Icon of the Year, an award that recognises the person who has best demonstrated the successful scaling of businesses, leadership through significant growth and investment raising, and the offering of support and mentorship to other entrepreneurs.

Graphcore Ltd, co-founded by Nigel Toon and Simon Knowles in 2016, is developing IPU systems that lower the cost of accelerating AI applications in cloud and enterprise datacenters and increase the performance of both training and inference and has raised over $300m of investment to date. Nigel previously led two VC-backed silicon valley companies before founding Graphcore; Picochip, which was sold to Mindspeed in 2012 and XMOS, in which Graphcore was incubated. Prior to that Nigel was the co-founder of Icera, a 3G cellular modem chip company, which was sold to NVIDIA in 2011.

On top of Nigel’s significant contribution and influence in the UK and global deep tech sector, he actively supports the entrepreneurial ecosystem in Bristol and the wider UK. Appearing regularly as a panel member at founders events and at conferences globally, whilst also mentoring entrepreneurs and their companies.

Nigel Toon, founder and CEO of Graphcore Ltd, said: “It’s great to receive this award but what really needs recognizing is the huge team effort that is going on at Graphcore to exploit what is a massive market opportunity ahead of us. What we’re doing at Graphcore is potentially changing the future of computing – this is a once-in-a-generation opportunity. If we get this right, the IPU will define the future of machine intelligence, powering world-changing innovations for decades to come.”

Matt Brook, Barclays High Growth and Entrepreneur Director in the South West, added: “The Barclays Entrepreneur Awards are a celebration of the incredible individuals and businesses from across the UK who are quite literally changing the world. Nigel was a unanimous winner among the judges for all of his and Graphcore’s achievements in the last 12 months and he is a true icon and role model for other founders and entrepreneurs, both in Bristol and the South West but also for the UK deep tech sector as a whole. This is the fourth year of the awards and I am delighted to see a growing presence of leading South West technologies and businesses each year.”

The national Barclays Entrepreneur Awards Dinner was held at Bloomsbury Ballroom in central London, and hosted by Sir Trevor McDonald.  The event was attended by the other winning entrepreneurs, industry experts and investors from across the UK.  A national judging panel made up of key industry leaders and influencers selected the overall national winners. 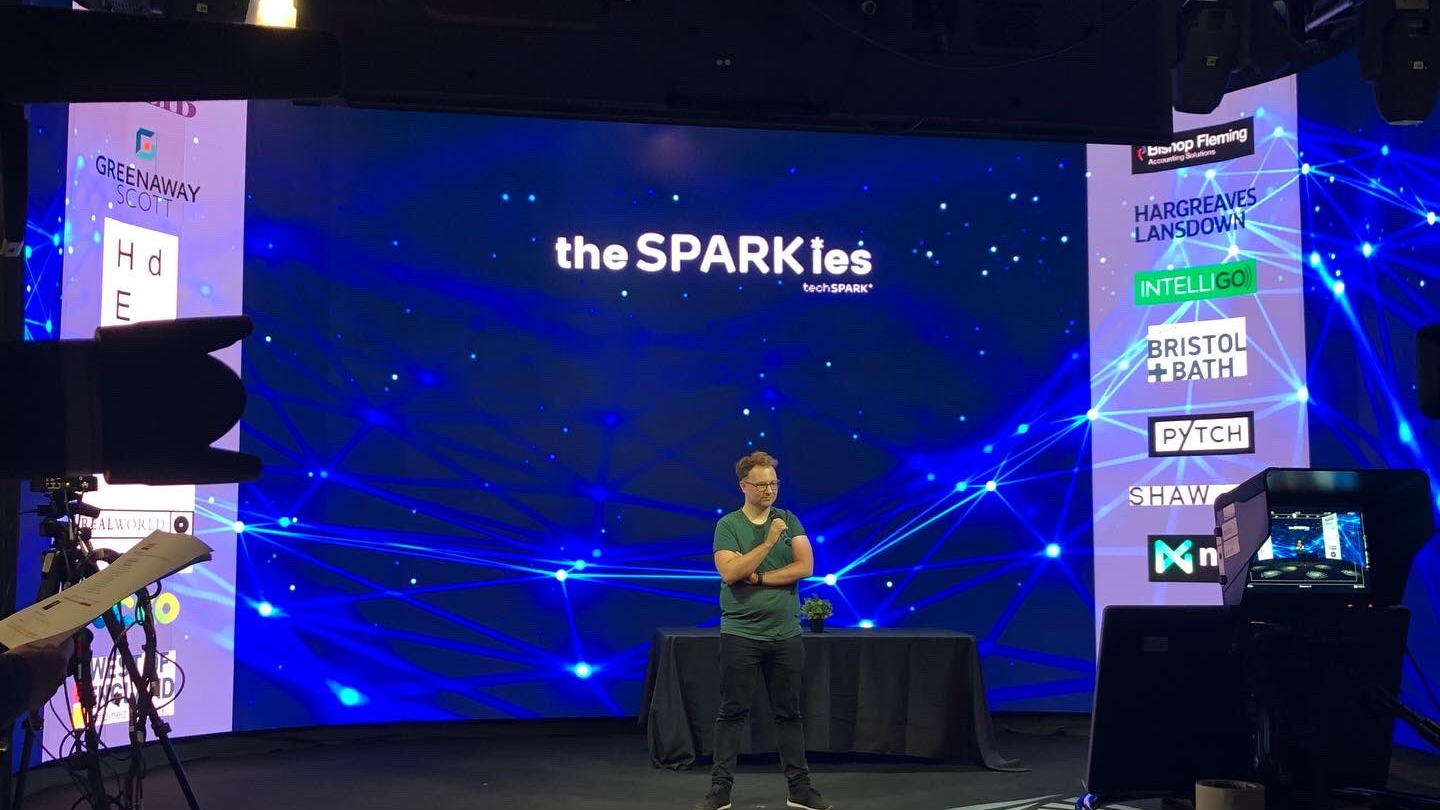 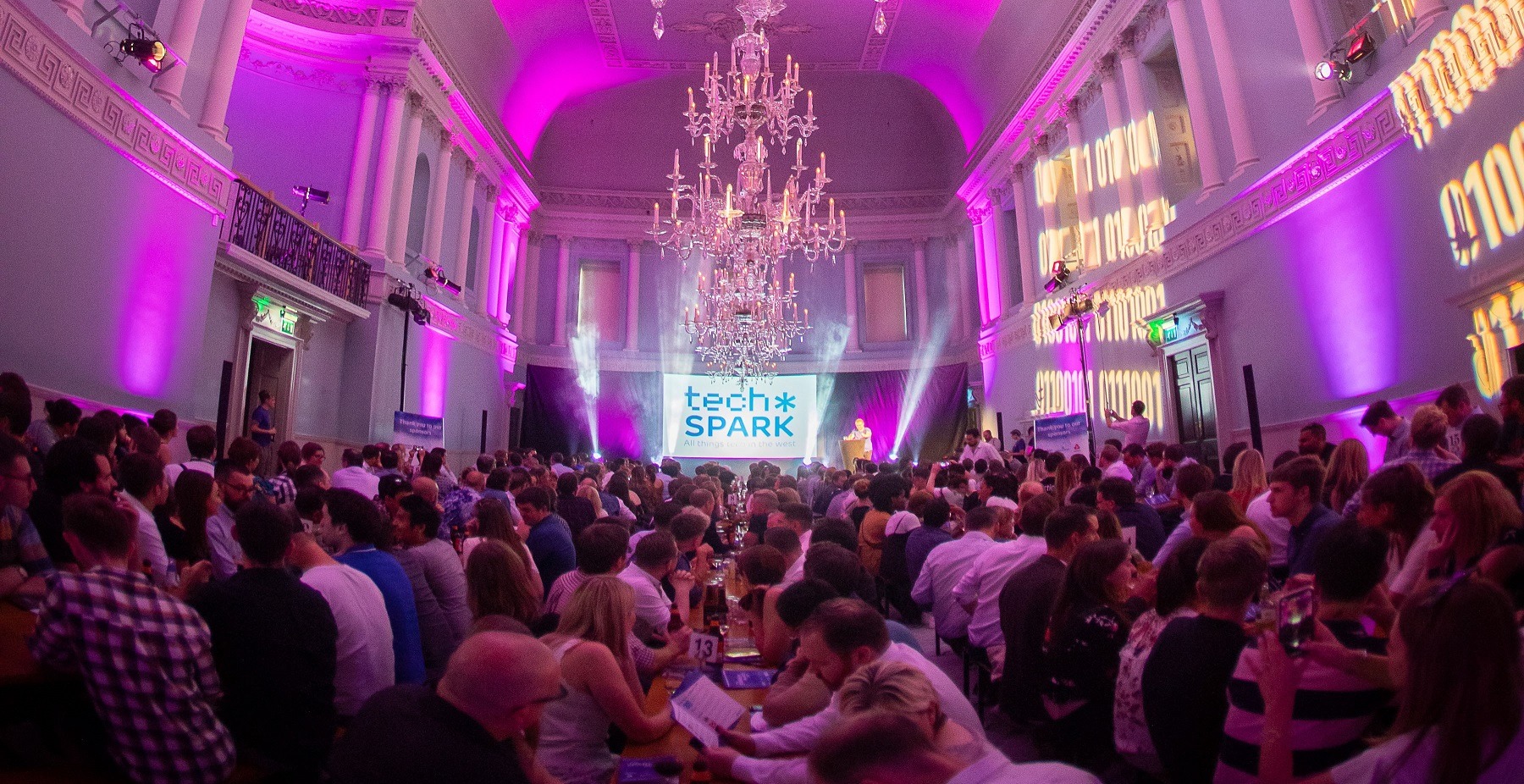