Researchers at UWE Bristol have made a series of recommendations aimed at building on the existing reach of the UK’s flagship science series. A team of academics from the University’s Science Communication Unit were selected by the Royal Institution (Ri) to explore ways to continue modernising the Christmas Lectures, an iconic series that has run since 1825. They conducted […]

Researchers at UWE Bristol have made a series of recommendations aimed at building on the existing reach of the UK’s flagship science series.

A team of academics from the University’s Science Communication Unit were selected by the Royal Institution (Ri) to explore ways to continue modernising the Christmas Lectures, an iconic series that has run since 1825.

They conducted research to explore strengths and opportunities for improving the series, created for children and televised annually for the past 50 years fronted by presenters including David Attenborough and Carl Sagan.

Following interviews with children attending the 2017 and 2018 events, a social media analysis of the 2018 broadcasts and survey of science enthusiasts, researchers found the lectures were cherished by audiences of all ages but format changes could help broaden their appeal among young people, as well as older audiences.

They recommended exploring ways that the channel and time of the broadcasts (currently BBC4 at 8pm) could be made more suitable for a younger audience, including cutting the lectures down into short clips for social media to reflect changing viewing habits.

The research team, Dr Margarida Sardo, Dr Hannah Little and Dr Laura Fogg-Rogers, noted that some adult viewers believed the lectures were so focused on a younger audience that they lacked appeal for older viewers. To continue to attract a significant adult audience, they recommended creating a companion lecture aimed at older science fans.

Dr Sardo, who led the 18-month evaluation project, said her team’s recommendations had been warmly received by the Ri and were now being considered.

She said: “It was a great honour to be selected by the Royal Institution for this project and to present our recommendations for the Christmas Lectures, which are a pillar of science communication in this country. The lectures are internationally admired and we refer to them in our teaching as one of the earliest examples of scientists engaging with the public with institutional backing.

“We’re very pleased that the Ri have found our evaluation useful for shaping the future of this seminal series as it approaches its 200th anniversary.”

A centrepiece of the national conversation about the place of science in our lives, the lectures were started by scientist Michael Faraday in 1825 and are now designed to be engaging and mind-expanding viewing for people of all ages but particularly children.

A series of three on a single topic, the lectures are filmed in London in mid-December every year then broadcast on three consecutive days during the Christmas period. In 2018, biological anthropologist, author and TV presenter Alice Roberts and genetics expert Aoife McLysaght brought the evolutionary story to life in a series called ‘Who Am I?’

In their study, the UWE Bristol researchers found audience members enjoyed the live shows, particularly the engaging, interactive and high-quality demonstrations. TV viewers valued the televised shows and many remarked that watching with relatives had become a family tradition. But some science enthusiasts suggested the Ri needed to re-evaluate its target audience and questioned whether the needs of a live lecture and a TV programme were being confused. Viewers were roundly supportive of female scientists presenting the show, with particular praise reserved for the performance of Alice Roberts and Aoife McLysaght in 2018.

Dr Sardo said: “The overwhelming message that shone through all our research was that people look on the Christmas Lectures with great fondness, recognise their importance in the world of science and want to see them thrive in the future. We look forward to seeing the lectures flourish in the years to come, helping inspire a new generation of scientists to address our biggest challenges.”

Dominic McDonald, Head of Education at The Royal Institution, said: “Our vision is for the Lectures to stimulate a national conversation about science’s place in society. This piece of work will be invaluable as we work towards that.”

The full report can be accessed here. 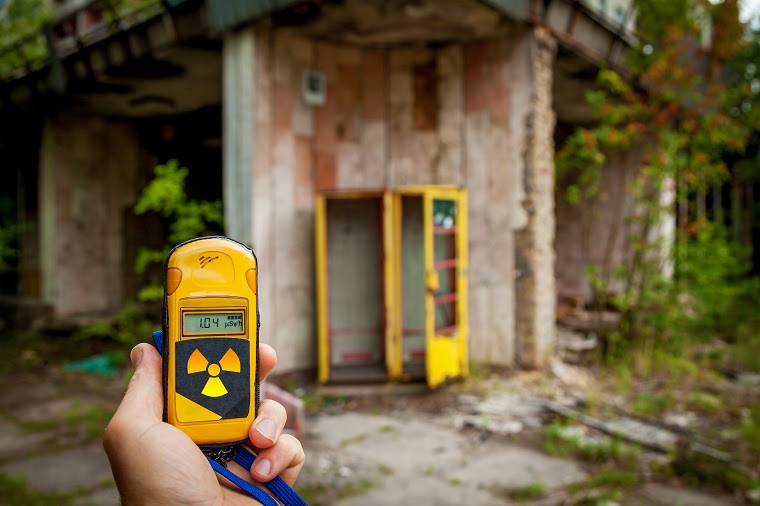 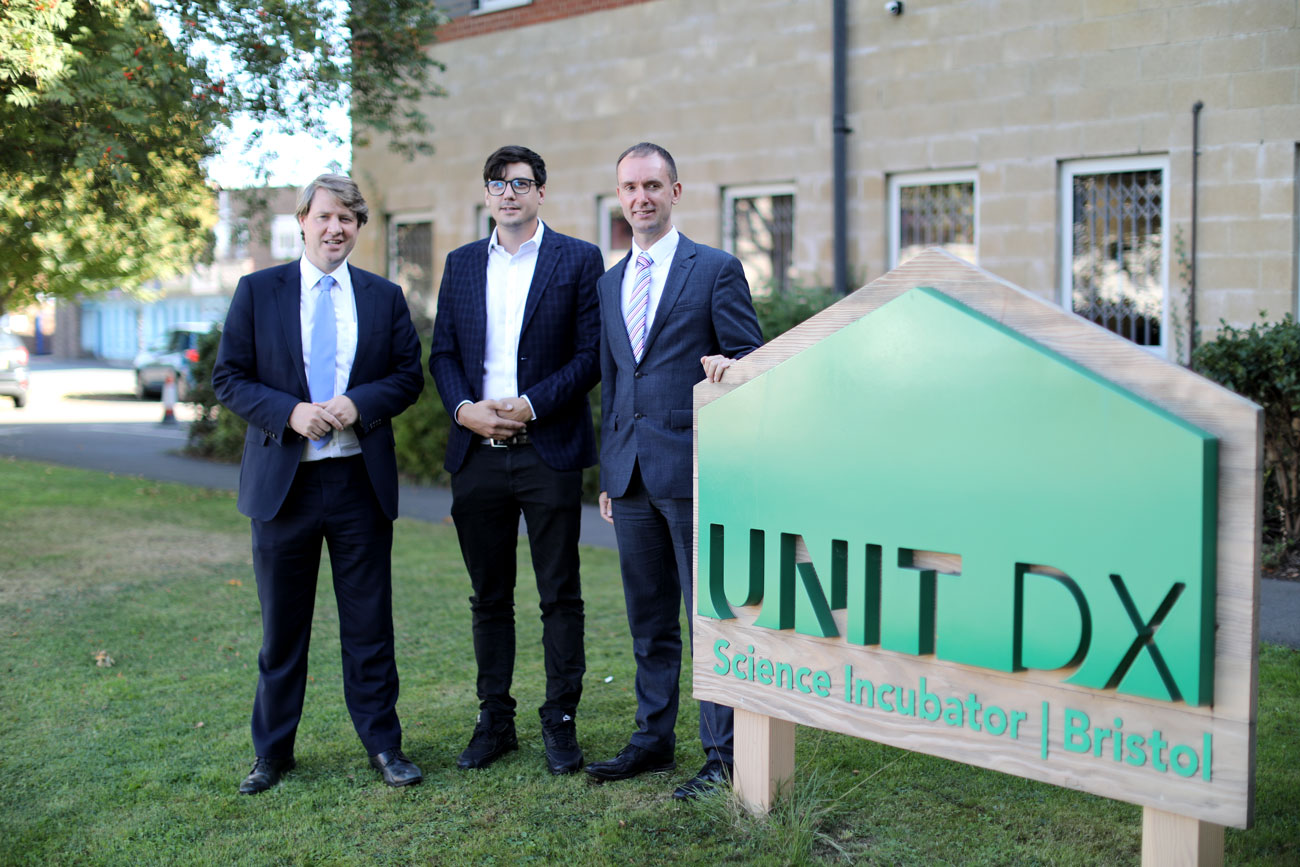 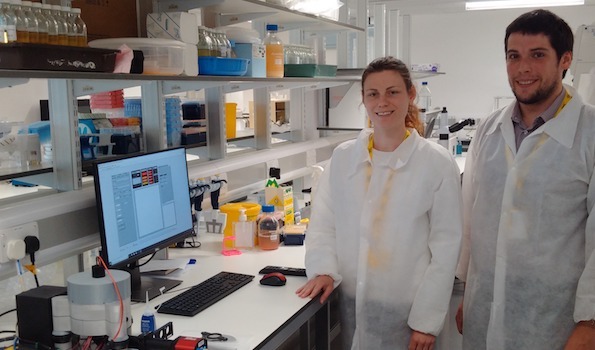