Huboo, a south-west logistics start-up, has seen significant investment over the last 6 months, with £2.1 million raised in seed funding. Based out of Bath initially, and now with a second location in Bristol, Huboo has launched a fulfilment service for online sellers, promising to take the pain out of e-commerce by handing over the […] 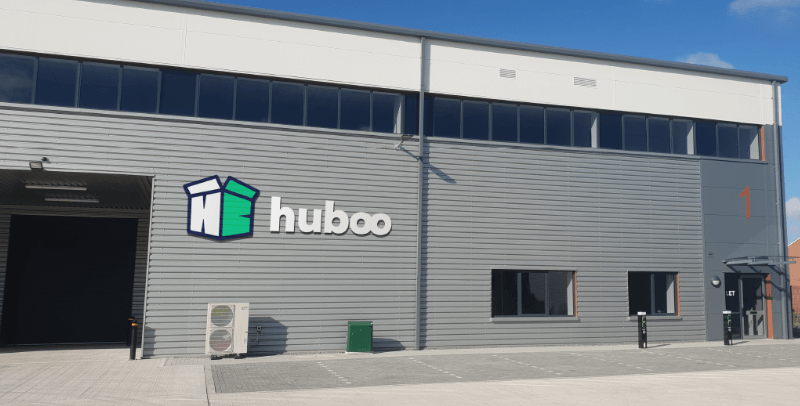 Huboo, a south-west logistics start-up, has seen significant investment over the last 6 months, with £2.1 million raised in seed funding. Based out of Bath initially, and now with a second location in Bristol, Huboo has launched a fulfilment service for online sellers, promising to take the pain out of e-commerce by handing over the tedium of storage, picking, packing and posting to a high-tech partner. 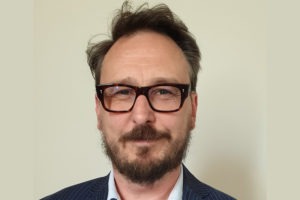 Huboo launched just two years ago, to address the failure of the existing fulfilment market to offer fulfilment solutions to small online sellers. According to Martin Bysh, serial tech-entrepreneur and co-founder of Huboo, “the first major pain point of online sellers when setting up is picking and packing. It’s a distraction from growing the business.”

Along with Paul Dodd, Huboo’s co-founder and logistics expert, Huboo was born as a result of their experience as online sellers and his decades spent in large scale logistics optimisation. “We started experimenting with selling online to see what problems sellers face and it was amazing how quickly it became obvious to us that this was the major one. Quite literally, no fulfilment service would touch us until we could guarantee high volume sales,” Martin says. “Fortunately, with Paul’s background in logistics and mine in technology, we were well placed to design a solution.” 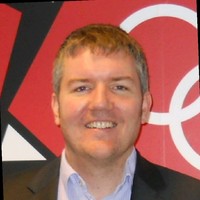 The solution they designed is discrete ‘Hubs’, with the warehouse space broken into smaller pieces, part of an ecosystem of ‘hubs’ within the warehouse. They also designed their own software and vowed to place technology at the heart of their project, again, as a result of their experiences when first setting up; “It wasn’t just the need for big volumes that put us off the existing fulfilment market,” suggests Martin. “It was their lack of tech-savviness and reluctance to offer the marketplace integrations which we needed as sellers; we knew when setting up Huboo that we had to be different and always be a tech company first.”

Since taking on the investment, Huboo is now one of the UK’s fastest-growing fulfilment services, and the only one without any volume requirements for its clients. Huboo will soon be expanding their warehouse space further, with more space opening in Bristol, as well as Germany. “It’s an exciting time for us, as we’re also working with larger clients who have seen our prices and want to use us, too.“

Huboo also has plans to keep on expanding their service, with further upgrades and customisations planned for later this year, and integrations to more selling channels too. “There’s a lot more to come from Huboo and we’d love to work with as many tech companies and talented people in the south-west as we can, so please get in touch with any ideas for collaboration.”