Aardman has announced the successor to David Sproxton, who is stepping back from the MD role after 43 years at the helm of the studio. The role is to be taken up by Sean Clarke, who has been with Aardman for over 20 years, and headed up the International Rights and Marketing department for more […]

Aardman has announced the successor to David Sproxton, who is stepping back from the MD role after 43 years at the helm of the studio.

The role is to be taken up by Sean Clarke, who has been with Aardman for over 20 years, and headed up the International Rights and Marketing department for more than a decade. “We were determined to find the best possible candidate for the role, which is critical for securing the studio’s future especially in its Employee Owned incarnation” said David Sproxton, co-founder of Aardman.“I am delighted that Sean cut through very strong competition to take my place. He has a deep understanding of the creative culture at Aardman – which will ensure continuity – in addition to a very strong, clear and exciting strategy to take the company forward, so it will certainly not be resting on its laurels. There are wonderful projects on the slate with new creative talent behind them and the future looks very bright. I am more than confident that with Sean leading the Executive Board the company will thrive.”

Sproxton will continue his connection with the studio by sitting on the Trustee Board as well as applying his decades of film-making experience to a number of projects as a consultant.

Sean Clarke joined Aardman as Head of Consumer Products in 1998, after several years as UK Licensing Director for Disney Consumer Products. In 2008, he became Head of Rights & Brand Development, responsible for global brand development and distribution of Aardman and third-party rights across all platforms: film, TV, DVD & digital, merchandising & licensing, and themed attractions and live events. He was instrumental in developing Aardman’s rights team, which now includes 30 people and works across 170 territories worldwide; the launch of the studio’s YouTube channels, which currently exceed 1.2 billion views annually; and the studio diversifying into new areas of immersive storytelling, including its first Shaun the Sheep Land which opened in Sweden in 2015.

“It’s an honour to be taking on the MD role” said Sean Clarke, “and a privilege to be leading Aardman in this exciting new era of Employee Ownership. The studio’s strength has always been in its visionary creativity and storytelling expertise which, combined, mean that we are able to adapt to new platforms and changes in the way we consume entertainment whilst delivering consistently inspiring, funny and engaging animation. Ensuring that our independent spirit and our unique blend of innovation and integrity remain at the heart of everything we do – while nurturing and supporting sensational new creatives alongside our existing roster of incredible talent – will be a guiding principle.” 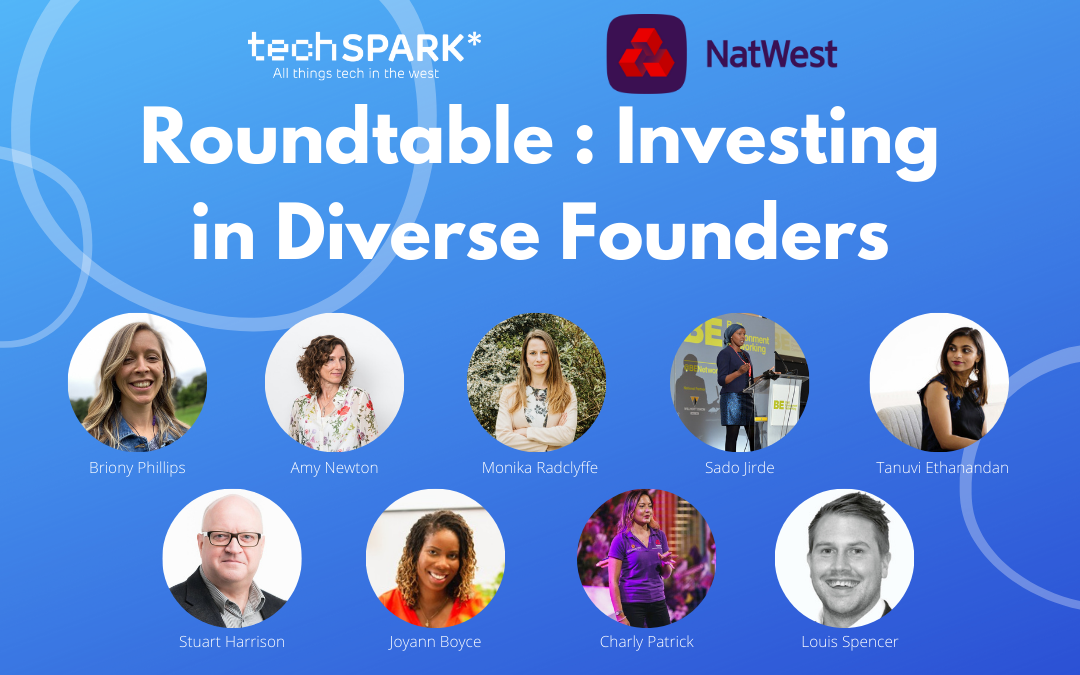 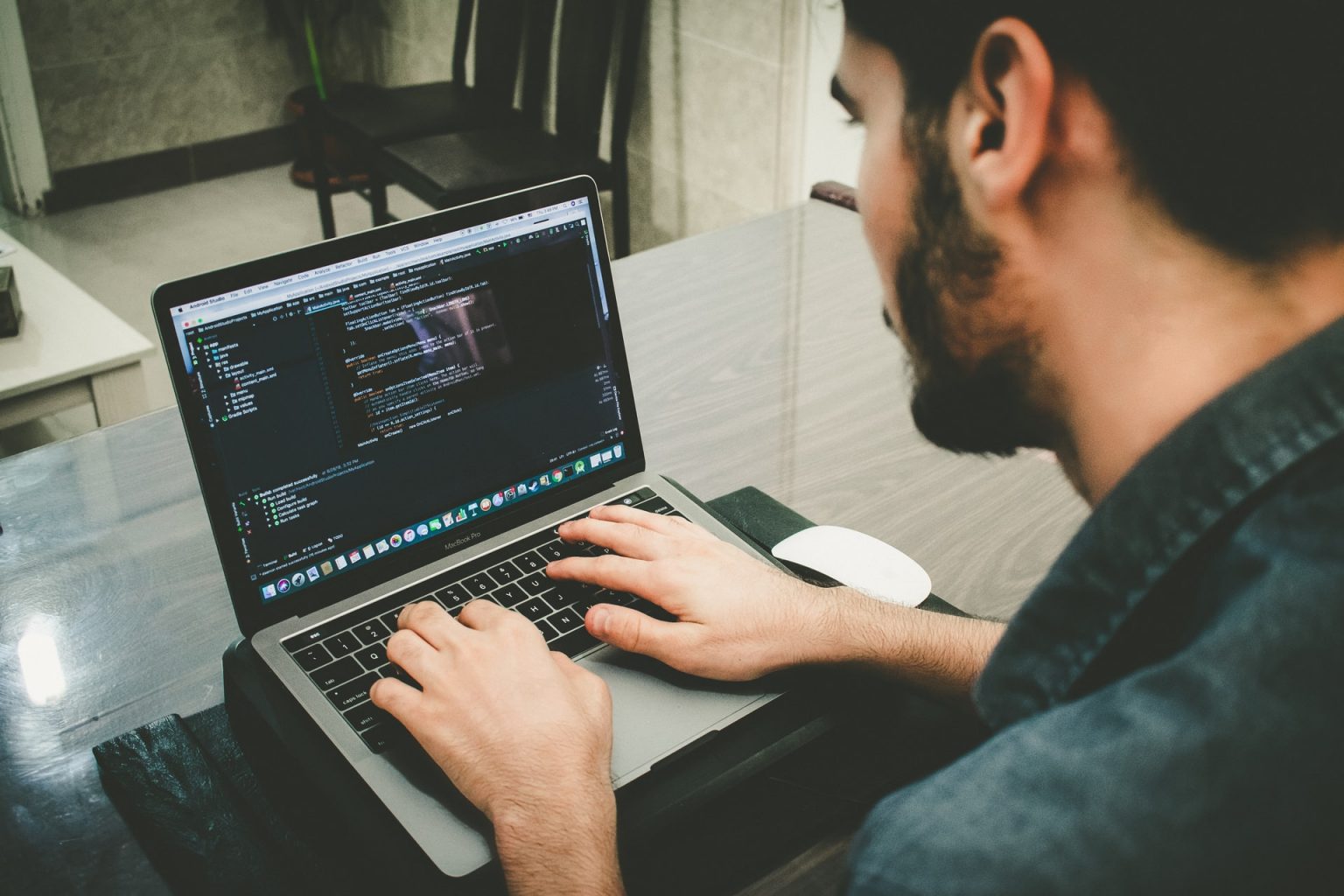 Online tech courses to help you upskill and bag that role 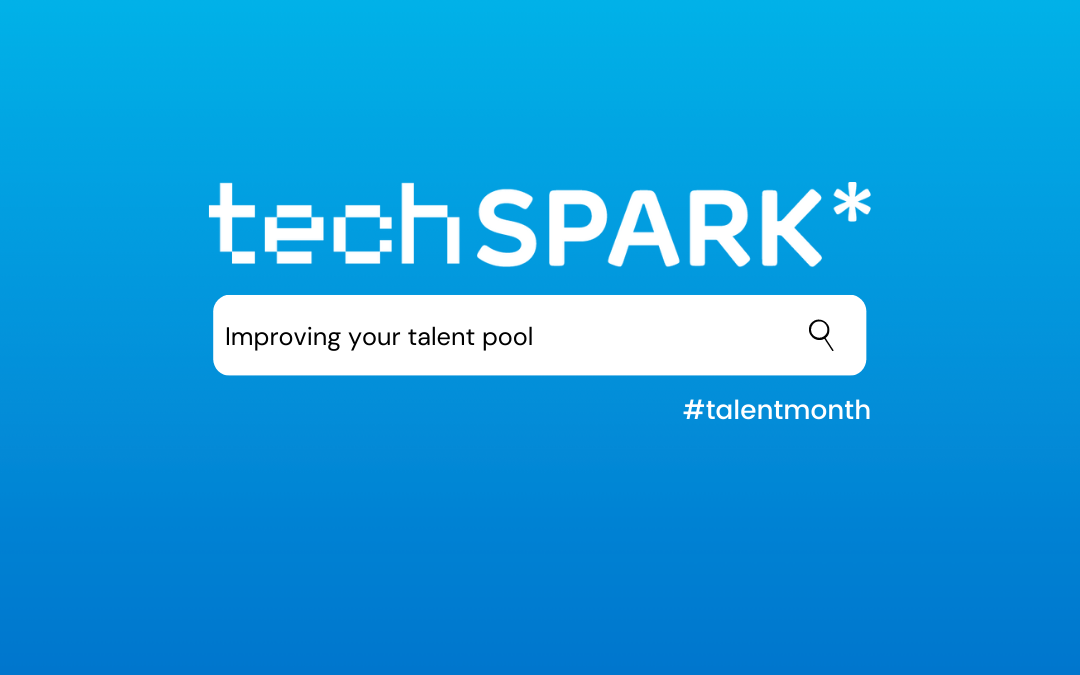