Designing Happiness: how can you create perfect office space?

Nailing the balance between play and productivity within the workplace is a challenge, yet invariably rewarding when it’s achieved. But what are the requirements for this? Since it’s such an important aspect of every office-based worker, we decided to host a conversation about it. We got some of the brightest minds in the business together […] 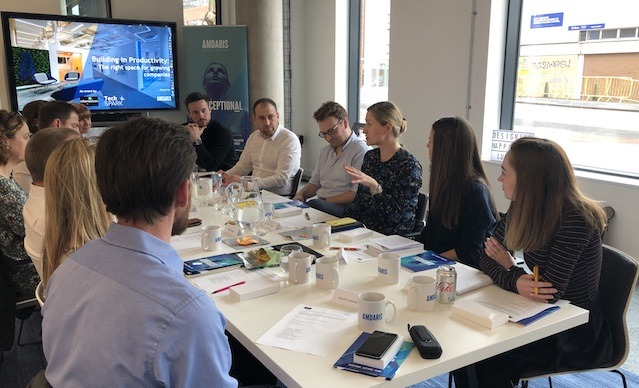 Nailing the balance between play and productivity within the workplace is a challenge, yet invariably rewarding when it’s achieved.

But what are the requirements for this? Since it’s such an important aspect of every office-based worker, we decided to host a conversation about it.

We got some of the brightest minds in the business together to pick apart the do’s and don’ts when engendering the ideal workplace culture, hosted by our Managing Director, Ben Shorrock.

Voices from Amdaris, Engine Shed, Interaction, Invest Bristol & Bath (IBB), Morton Property Consultants, Runway East, SN Systems, Sparkol and TechSPARK all had their say – and we thought it made sense to host this at Amdaris’ dynamic new offices, which were created with the help of Interaction.

Following the roundtable, Interaction has put together a whitepaper on what it takes for tech workspaces to survive, thrive, share and care.

A space to thrive in

It’s not an easy venture creating an inspiring environment that, as Sparkol’s CEO Zoe Taylor highlights, “attracts a diverse group of people who want to come to work.”

Deborah Wilder, the Head of Research & Insight at Interaction, also points out, “you can’t just design a workspace and expect it to work, it has to be evidence based.”

Despite a quirky interior being an eye-catching feature, everyone agreed that it is not furniture and paint alone that create an excellent place to work, “it has to be what you do with the space and how you use it” explains Nick Sturge, Director of Engine Shed.

Arguably, the biggest challenge when curating a coworking hub is pleasing everyone.

Sian Wilmot, HR Manager at SN Systems says, “some people would love to be locked away in an office, others would like the opportunities of being in an open plan office, but they still don’t want to be disturbed when they are not collaborating.”

So how have workspaces in Bristol been tackling this problem?

Andy Rodgers, CEO at Amdaris discusses changes they made in their office move and redesign. He says, “we’ve created zones based on the kind of activity that happens in the space,” meaning residents have freedom and choice in their working methods.

Character remains essential. Nick questions how to retain this with the Engine Shed 2 build as he asks, “how do you design in awkwardness?”

Hayley Blacker, Director at Interaction explains, “people want personality more than ever. We’re seeing more old buildings with all their lumps and bumps being repurposed for office space.”

A successful work environment has far-reaching benefits, as Inward Investment Manager at IBB Jane Wright says: “Despite no longer being based there, we still use the identity of Engine Shed as well as utilising the space to meet clients – especially from an accessibility perspective.”

Location was a reoccurring topic in the conversation. This is a factor many consider integral to a successful coworking space, but whilst evidently important, Ingrid Anusic, CMO at Sparkol, points out, “no matter how great location is, if there isn’t something that is driving and making people meet, the space is fruitless.”

This drive to connect people is something Runway East has cultivated. Aspects of the building’s design have been optimised for networking purposes, such as the rooftop terrace and various meeting spaces.

David Foreman, Head of Product at Runway East, tell us, “it was a conscious decision to put a breakout area downstairs, visible to passers-by.”

Having an office environment that is almost an extension of social life was something people agreed strengthened the ability to network and build meaningful connections.

As Morton Property Consultants Director, Phil Morton, says, “30 years ago we would have gone to the pub to discuss work related things. Now, we still have that pub activity, the pub space, but it is actually in a healthier environment.”

The most important aspect of all of this is to, “demonstrate the culture you want,” says Zoe.

Deborah also recommends, “that workplaces have a position called Chief Workplace Officer / Head of Happiness to think about the culture that exists within their company.”

Overall, the roundtable came to the conclusion that dogs, music and coffee are the key to a positive workspace.

Ingrid tells us, “the change bringing a dog in was so positive. I had people come into my office who never come in for a chat, just because the dog was there.”

Ashley Wheeler, Head of Partnerships at TechSPARK, supports this view, “we had a six-hour meeting with a dog in the room and it was great.”

David told us of another conversation starter: “someone doing up their office came to me and they asked me two things: 1) what was that music you guys were playing, 2) where does that smell come from.”

But when it all boils down to it, David tells us, “having a good coffee machine is usually at the top of people’s lists.”

Thanks to everyone who took part in the roundtable conversation and to Amdaris and Interaction for hosting us all.

Check out Interactions workplace guide: What do tech workspaces need to survive, thrive, share and care? 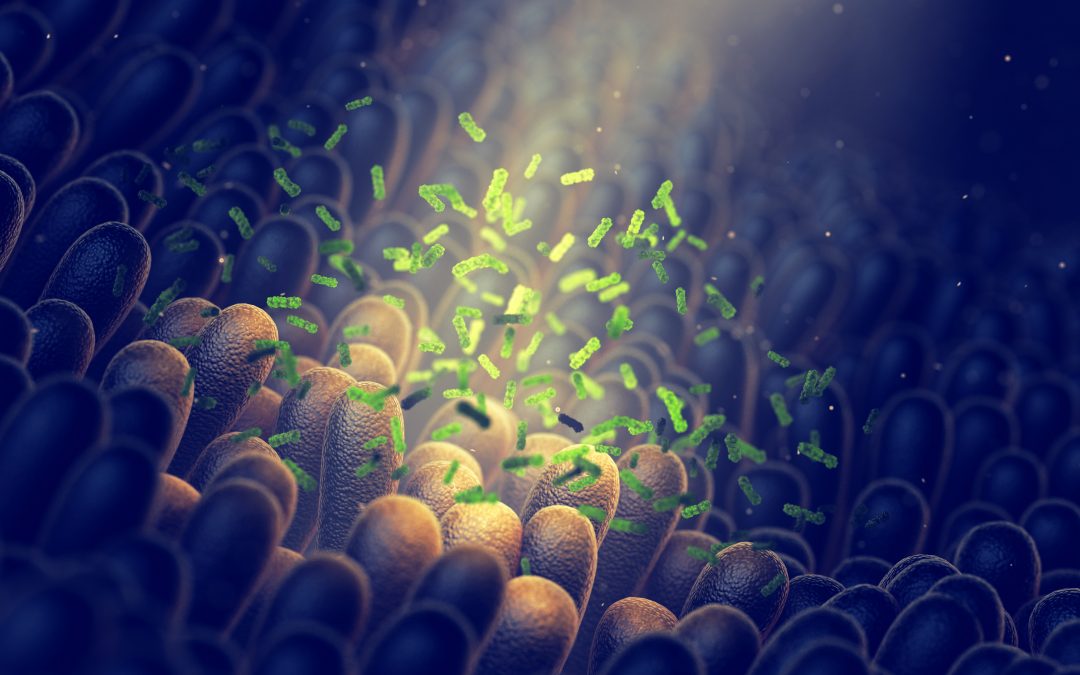 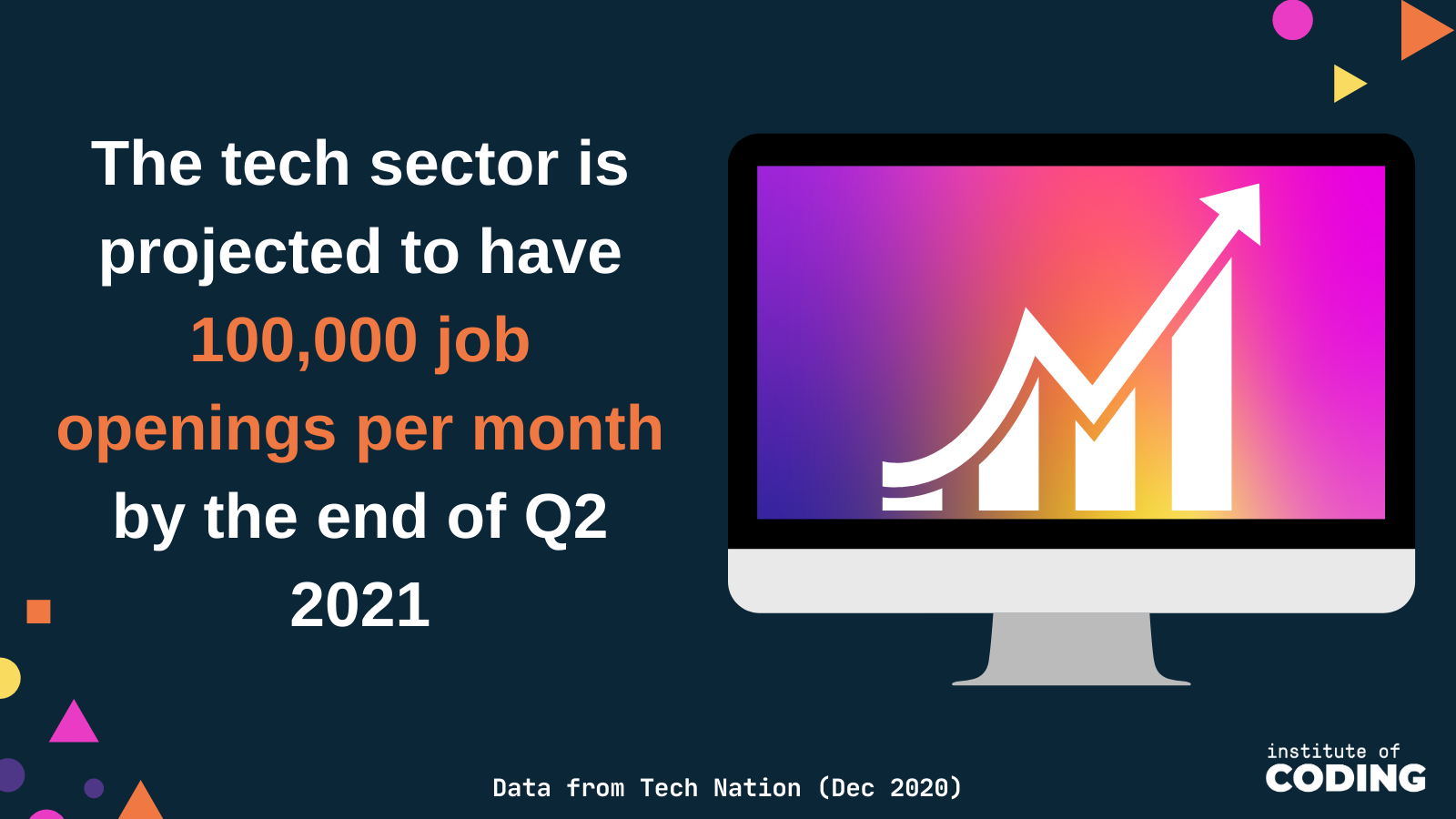 Tech industry to have 100k job vacancies per month by June