Bristol tech companies have raised $305m from investors in the year to date, according to new researc​h​ from Tech Nation and Dealroom.co for the Digital Economy Council, which also showed record foreign investment in the UK’s tech sector. The figures confirm Bristol’s standing as one of the UK’s leading tech hubs with only Manchester and […] 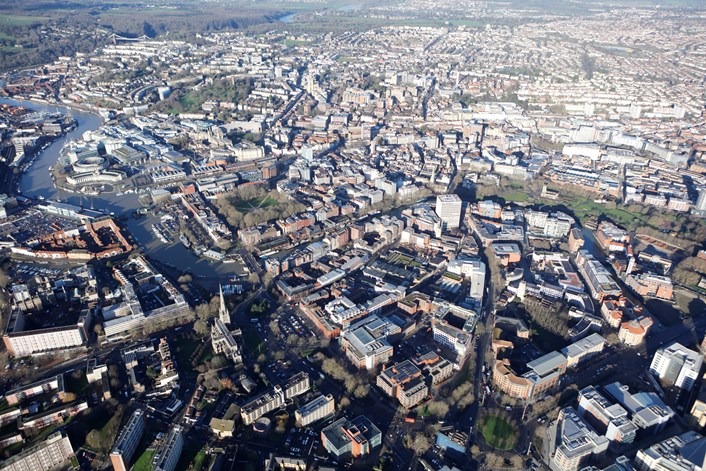 by Geraint Evans September 6, 2019
Bristol tech companies have raised $305m from investors in the year to date, according to new researc​h​ from Tech Nation and Dealroom.co for the Digital Economy Council, which also showed record foreign investment in the UK’s tech sector. The figures confirm Bristol’s standing as one of the UK’s leading tech hubs with only Manchester and London companies raising more since the start of the year. The figures are revealed as Tech Nation and the Digital Economy Council visit Bristol for one of the first Bright Tech Future roundtable discussions, where local companies, investors, university representatives and other ecosystem participants will discuss how to further strengthen the tech sector in the South West. The Bristol event was co-hosted on 3 September by Nigel Toon, co-founder and CEO of Artificial Intelligence company Graphcore, and Saul Klein, co-founder of LocalGlobe, Seedcamp and Lovefilm. Graphcore, an Artificial Intelligence and Machine Learning tech company, is one of the city’s leading tech businesses, having raised a massive $200m from venture capital investors at the end of 2018. Bristol’s tech businesses achieved a combined turnover of £7.9bn last year and employed almost ​25,000 people​, according to Tech Nation’s ​Bright Tech Future Jobs/Skills ​report. Besides Graphcore and OVO Energy, Ultrahaptics in which Mayfair Equity Partners took a 20% stake last month, is also on its way to achieving unicorn status – a private tech business with a valuation of more than a $1bn. Tech Nation is working closely with the Digital Economy Council and the Department of Digital, Media, Culture and Sport to recognise the critical role that tech workers who don’t hold executive roles play in creating the UK’s most successful growing tech companies. To do this it has launched the Bright Tech Future awards, aimed at the 99% of workers in the tech sector, rather than founders and CEOs. To find out more about the awards and to nominate up to three team members, go to this ​awards website​. Digital Secretary Nicky Morgan said: “Bristol is one of our leading tech hubs, spearheading the development of robotics and autonomous vehicles, creating thousands of jobs across the city, and home to two billion-dollar tech ‘unicorns’. “I’m pleased that some of the country’s best talent is coming together to discuss how we can help to strengthen the UK’s reputation as Europe’s leading tech hub, and I encourage bosses to nominate their staff for the inaugural Tech Nation Bright Tech Future Awards.”

Nigel Toon, CEO of Graphcore said:​ ​”We’re delighted to welcome the Tech Nation Bright Tech Future Tour to Bristol.  As one of the city’s tech unicorns, we’re proof of its thriving digital sector, and the capabilities of businesses in the area.  We’re incredibly proud of the contribution Bristol makes to the success of the UK tech industry, and this event provides a fantastic opportunity to consider what the future of the sector may look like.” George Windsor, Head of Insights at Tech Nation said:​ “In recent years, Bristol has asserted itself as one of the UK’s leading tech hubs. The Tech Nation reports of 2019 and 2018 highlighted its role as one of the most productive tech clusters in the UK, as well as revealing how it has created thousands of jobs in the area. This event will be vital in helping us pull together the valuable insights needed to shape the industry going forward.” 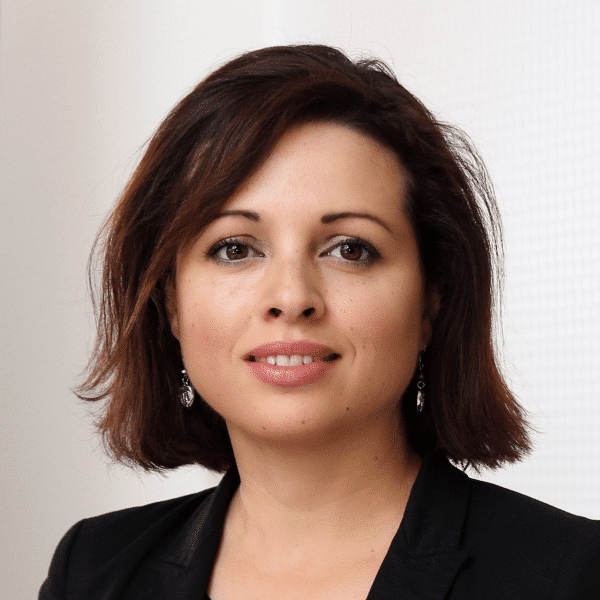 Zara Nanu, CEO of gapsquare.com, said: ​”It’s great to see Bristol take a leading role in AI development as the city has strong skills in this area. Not only do I see strong operational and engineering skills in growing tech companies, but also a commitment to strong ethics and principles. The networks  of developers, experts and other stakeholders that are here in Bristol and the West Country are passionate about making these technologies of the future fairer.” You may like: Graphcore becomes region’s first unicorn
Tags: Bristol featured Investment