Why ‘responsible tech’ is good for business

by Dawn Walter September 3, 2019
Ask the question - what is 'responsible tech? - and the responses all share common themes: AI for Good, Tech4Good, social justice, ethics, and helping charities. Business leaders may think, "all very noble, but just not relevant to my business".

But it's much more than that and it's highly relevant.

In a nutshell, responsible tech is about designing innovative new digital technologies that have a positive impact on people and society. As well as making money, making people's lives better was almost certainly the impetus for Mark Zuckerberg when he created Facebook in his Harvard dorm room in 2004. Larry Page and Sergey Brin had similar goals when they founded Google in 1998. But in 2019 the crushing reality is that some digital technologies are making people's lives worse: witness the endless, damaging news stories about the bad boys of Silicon Valley and their toxic tech products, with the resulting reputational damage in the eyes of the public and government regulators.

The 'techlash', as it's known, has been gathering momentum for a while and, with the rapid pace of artificial intelligence, the growing calls for change aren't going away any time soon.

Even the people who design and build digital technologies in the UK are "calling for an end to the era of moving fast and breaking things". In fact, "significant numbers of highly skilled people are voting with their feet and leaving jobs they feel could have negative consequences for people and society", according to a recent report by independent think tank, doteveryone.

What this means for businesses developing digital products and services -even those that might be considered fairly innocuous - is that they are facing far more scrutiny, from the public and regulators, and even their own employees, than might otherwise have been the case a few years ago.

Responsible tech requires leadership and accountability; a new approach. The innovative Anthropology + Technology Conference at the Watershed on October 3 is forging ahead on this front and inviting the tech industry to start thinking about the societal impact of their innovations alongside scientists who have deep knowledge of and about society: social scientists.

As keynote Julien Cornebise (ex-DeepMind, now Element AI) explains, "we're scientists, we're engineers but we're not experts on how can we apply it". Social scientists such as anthropologists and sociologists can help technologists understand social norms and cultural values, as well as the social context in which their technologies are being created - which is often overlooked in technology design and development.

As many are now recognising, collaboration between technology and social science is long overdue. Steps are being taken in academia to bring the social sciences into the conversation, such as Stanford University's new Institute and the Digital Futures research group at Bristol University.

But less so in industry.

Which is why the Anthropology + Technology Conference was created. As its founder, the impetus for me was the social impact of algorithmic decision-making, and that the so-called "fourth industrial revolution" is largely being driven by technologists. We need a broader conversation.

It's a conversation that many forward-thinking tech leaders are welcoming. As Mark Woods, Head of Autonomy and Robotics Group at SCISYS UK, said in a recent interview, "This conference offers technologists an opportunity to hear different perspectives on our work and vice versa...it will help us build better products that are sustainable and impactful in a positive way...I would say register asap!".

Get your ticket to the Anthropology + Technology Conference 2019 here (3 October). 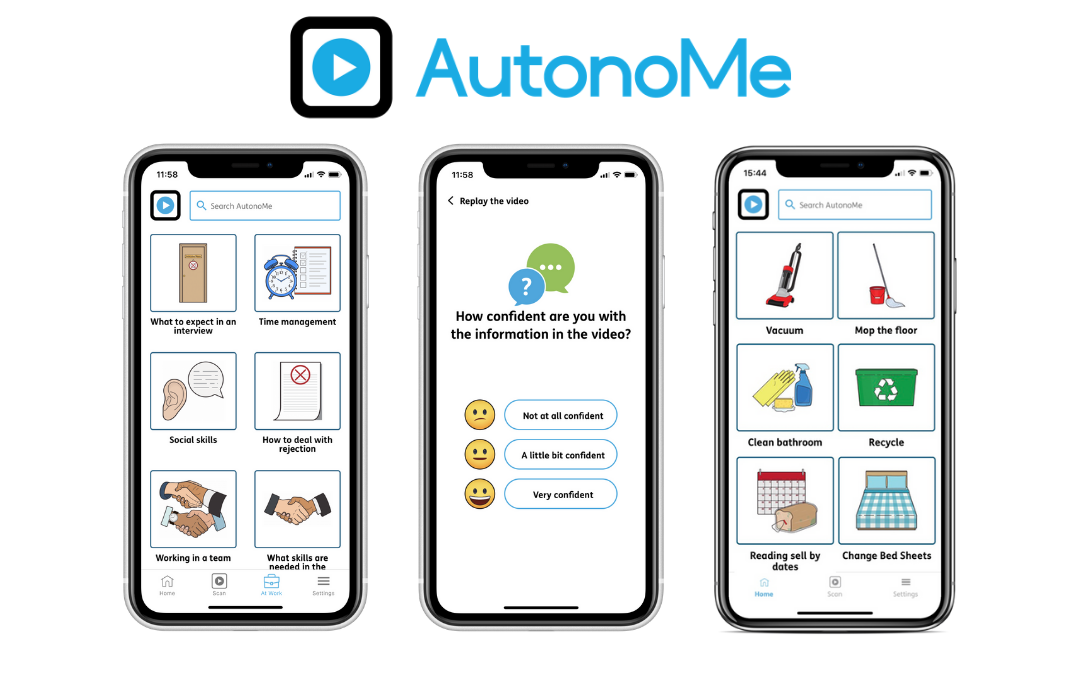 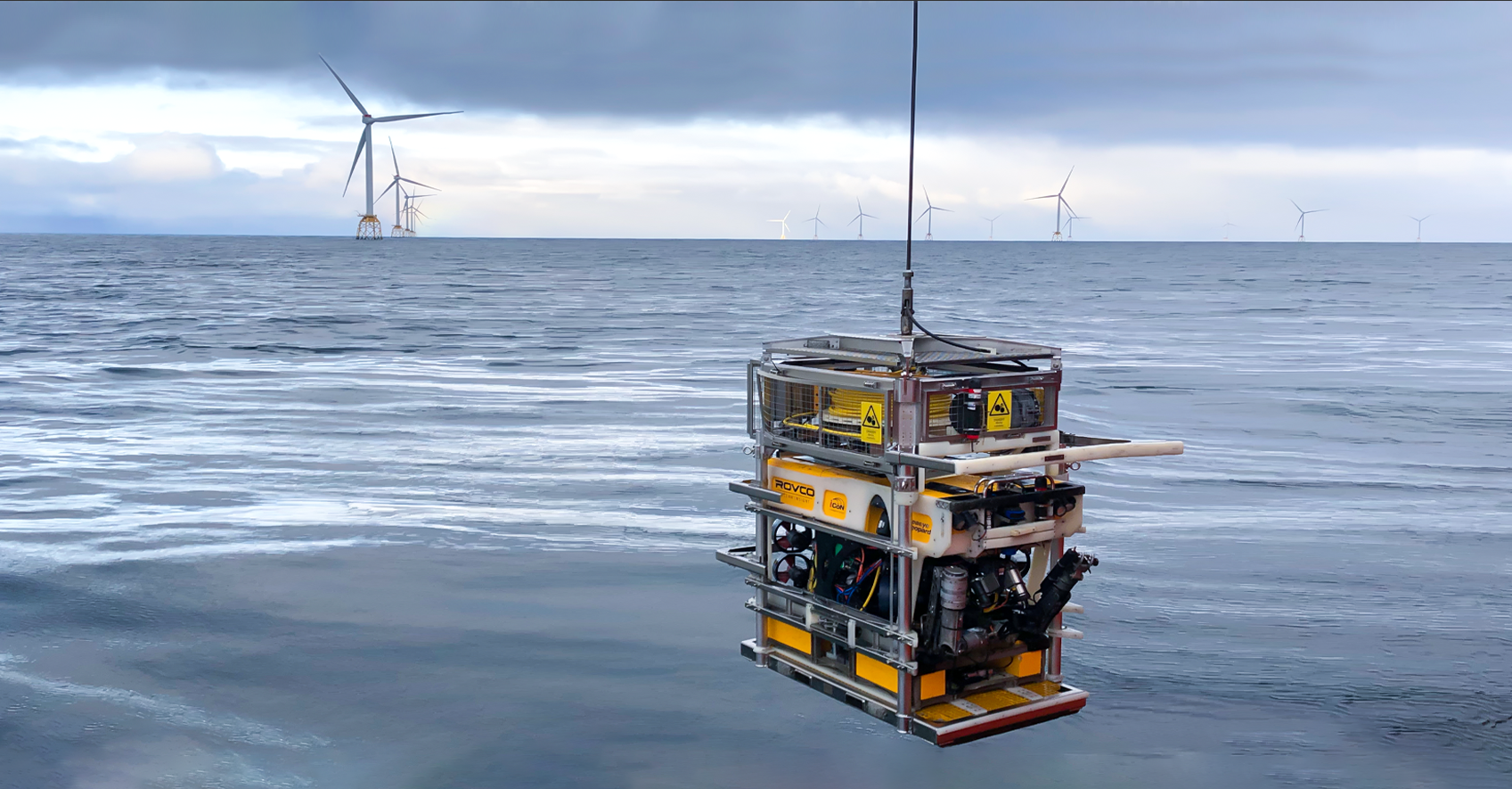 Rovco Delivers Record 2020 as it Plans for Continued Growth 2021