by Geraint Evans August 23, 2019
Entries are now open for the 22nd annual Deloitte UK Technology Fast 50 awards and Deloitte is looking for entries from companies in Bristol and Bath that use a proprietary technology in their business.

The awards rank and recognise the 50 fastest growing technology companies in the UK, based on the last four years of revenue growth. Supporting Deloitte’s initiative for the UK’s fastest growing companies are the award sponsors DLA Piper, Oracle NetSuite and SVB.

Since 1998, the Deloitte Technology Fast 50 awards have showcased an increasingly innovative and diverse range of UK-based technology companies and some of the most exciting high-tech companies in the country. In 2018, Deloitte’s 50 fastest growing technology companies generated cumulative revenues of £1.2bn in 2017/18, an impressive average growth rate of 2,176% and employed more than 9,000 people in the UK.

Past winners come from all areas of the South West including Devon, Dorset, Gloucestershire, Somerset and Wiltshire as well as the cities of Bristol and Bath and their surrounding areas. Companies are both large and small, and include some of the most dynamic players in all areas of technology, from internet specialists to biotech, digital media technology to life sciences, computers to semiconductors and software to telecommunications.

In 2018, three South West companies were ranked in the awards: Unify Communications, an integrated business communications company based in Bristol; in 16th place; Solentim, a life sciences company from Wimborne, in 27th place; MoveGB, the fitness network HQ’d in Bath, in 41st place.

Last year Bristol’s semiconductor start-up Graphcore was one of four businesses awarded a Rising Star award. This class of award recognises the innovation and achievements of UK tech businesses that are leading the way but have not been in operation for four years and therefore not yet able to enter the main awards.

Dave Tansley, lead technology partner for Deloitte in the South West, commented: “The start-up scene is thriving across Bristol and Bath, sparking new opportunities for entrepreneurs, employees and businesses. The UK Fast 50 awards are all about growth driven by leading intellectual property and give us the opportunity to celebrate the innovation and entrepreneurship that start-ups in our region are well known for.

“It’s a privilege for us to showcase the talent of the teams and the brains behind the brands with these awards. I’m looking forward to seeing entries from businesses across Bristol and Bath and celebrating their success and the contributions they make to the local economy.”

In 2017 and 2018, Deliveroo ranked in first place in Deloitte’s UK Technology Fast 50 awards. The food courier service was the first company in the 21-year history of the Fast 50 to top the list twice.

It’s not alone in having won an award in consecutive years. Bath-based MoveGB was also named in the UK Fast 50 awards in both 2017 and 2018. Looking at the past 21 years of the awards, 15 different South West businesses have been named a UK Fast 50 company at least twice. In total, technology businesses from the region have been named amongst the fastest growing technology companies in the UK 70 times since the awards began in 1998, and ten companies from the South West have made the top five over the years.

Deloitte is encouraging digital and tech businesses as well as technology start-ups to enter the awards.

Nominations close at midnight on Friday 6 September and winners will be announced at the awards ceremony on Thursday 7 November in London.

For full details and the entry form please visit: www.fast50.co.uk. 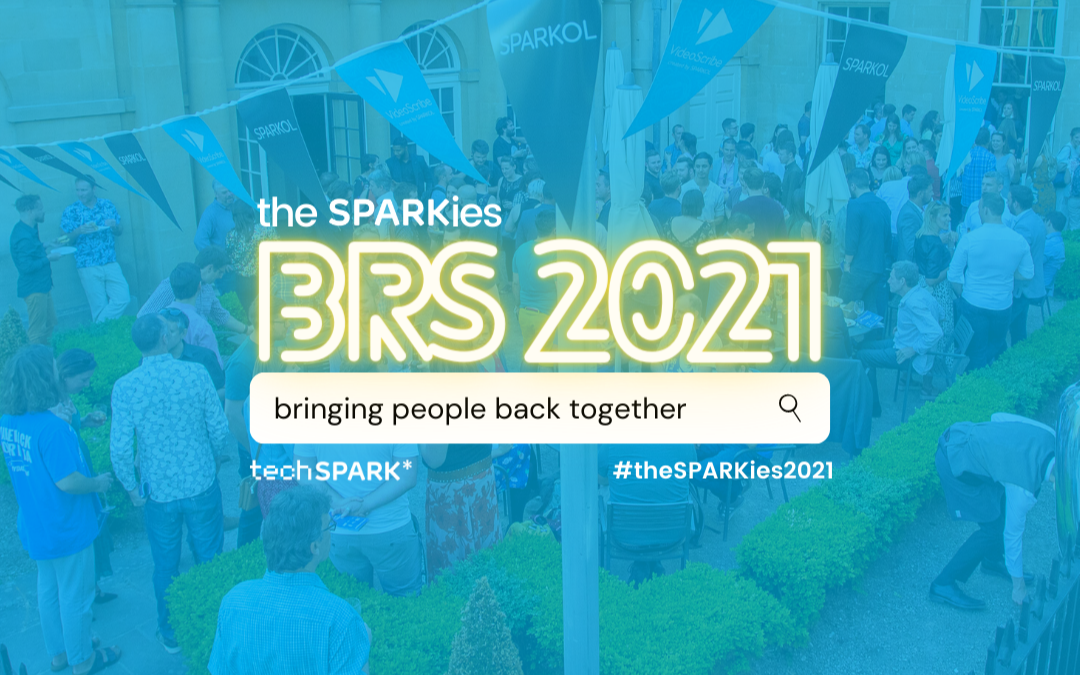 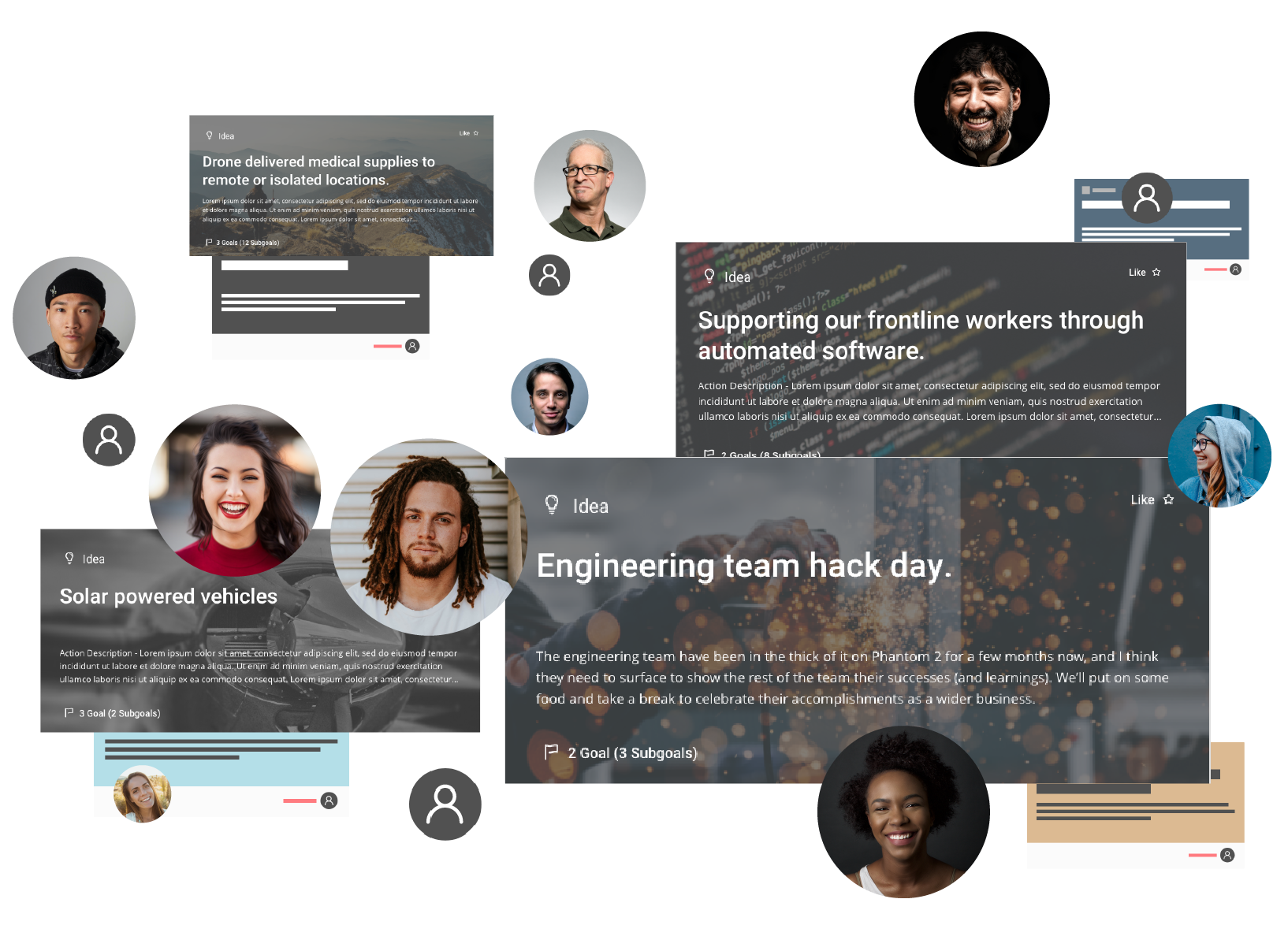