Meet Virti – this year’s winners of the Best Startup Award at The SPARKies! The immersive training tool specialises in Virtual Reality, Augmented Reality and Artificial Intelligence. Virti started trading in 2018 and now employes 10 people. Answering 10 questions about Virti for you is Lukas Roper, Lead Engineer. 1. In your own words – […] 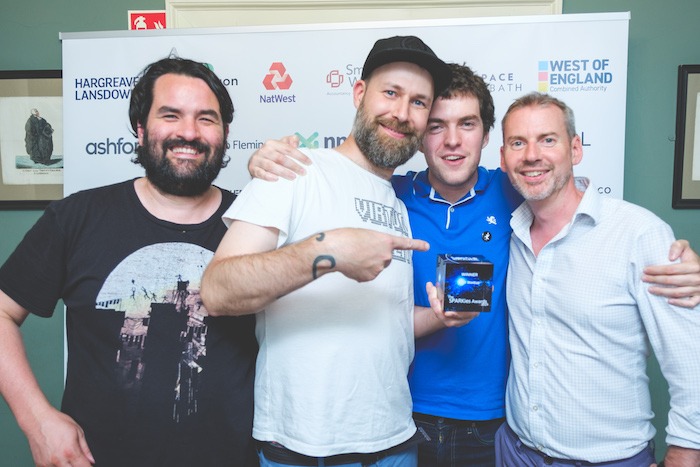 Answering 10 questions about Virti for you is Lukas Roper, Lead Engineer.

Virti’s mission is to make experiential education affordable and accessible for everyone on the planet to improve human performance. We’re starting off in healthcare as medical error is one of the major causes of avoidable death in healthcare systems.

We are tackling this big problem by using virtual and augmented reality combined with artificial intelligence to transport users into realistic, hard-to-access environments and assessing them to improve performance.

The system enables cost-reduction and scaling of in-person coaching and training for both patients and physicians and can be accessed using immersive headsets or simply via a mobile phone. We typically sell into medical and nursing schools and directly into hospitals together with device manufacturers and corporates for training.

2. What’s the most exciting thing about what you’re doing?

Using the platform we are able to take previously difficult to quantify human factors like how quick someone is to make a decision or how empathetically they converse with a patient, relative or customer and translate this into objective metrics that can be analysed and improved using the system.

Previously, health professionals learned best from serendipitous in-person encounters with patients and through error. With Virti hundreds of learning opportunities can be quickly accessed, repeated and analysed at scale without endangering patients.

We are also developing patient education tools using the system that helps to better inform patients around their care and well-being and reduce anxiety before tests and operations.

3. What are you most proud of so far?

We have had a huge amount of traction in a small space of time selling into the NHS and also scaling into the United States within 18 months of trading. We are the only education and training company to be selected onto the NHS’ national innovation programme and have won a number of high profile awards including The VR Healthcare Award, The Mayor of London’s MedTech Award and most recently The SPARKies Best Startup Award.

Most rewardingly, the system has been shown to reduce anxiety and improve outcomes in training for physicians and users which translates into better patient care at scale.

More recently we have been working directly with patients to improve engagement with treatment and understanding of their medical conditions while also reducing anxiety around coming into hospital and undergoing surgical procedures.

4. What have you found most difficult about being a startup?

Selling into the NHS is really difficult. Selling VR into the NHS is even more difficult! We have been very lucky to have been able to show through our research the efficacy of the platform and the benefit to patients and physicians.

We have also had some great clinical champions who immediately saw the benefit of what we are doing both for patients and physicians.

5. What would you do differently if you started now?

We’ve been really lucky in that we have had a lot of fun on our journey and have managed to generate revenue and gain investment. We would probably have stayed out in the US for longer after gaining initial investment as there is a huge amount of opportunity in both the education and health-tech space but we wouldn’t change anything else.

In 12 months we’ll be continuing to scale into the US and will have launched a few top secret products through the platform. We’d like to reach 1 million users through the platform and be deployed at scale for patient education. We’ll also be exploring sectors outside of healthcare as we scale.

7. What tools/people/services/organisations from the cluster have helped you most?

Personally, I’ve been working out of the Bristol Games Hub for a number of years now and there’s a wide range of people with a broad range of experiences that are really helpful to one another. I’ve had a lot of help from those people and now try and give some of my expertise back through a Unity meetup group I run.

8. What’s the best thing about the Bristol & Bath tech cluster?

It seems a really friendly community and a nice size where you can get to know interesting people within it in a non-intimidating fashion. People seem to remember one another as well which isn’t always the case elsewhere.

9. Who will you be nominating for a SPARKie next year?

Open Bionics! We were up against them in the Totally Killing Award this year and I wanted them to win. I feel their mission is very similar to ours but their direct impact on the people that they help make them really special. From who I’ve met as well, they seem to be lovely people!

10. Where can we find out more about you?

Thanks to Lukas for taking the time to talk to us about Virti. 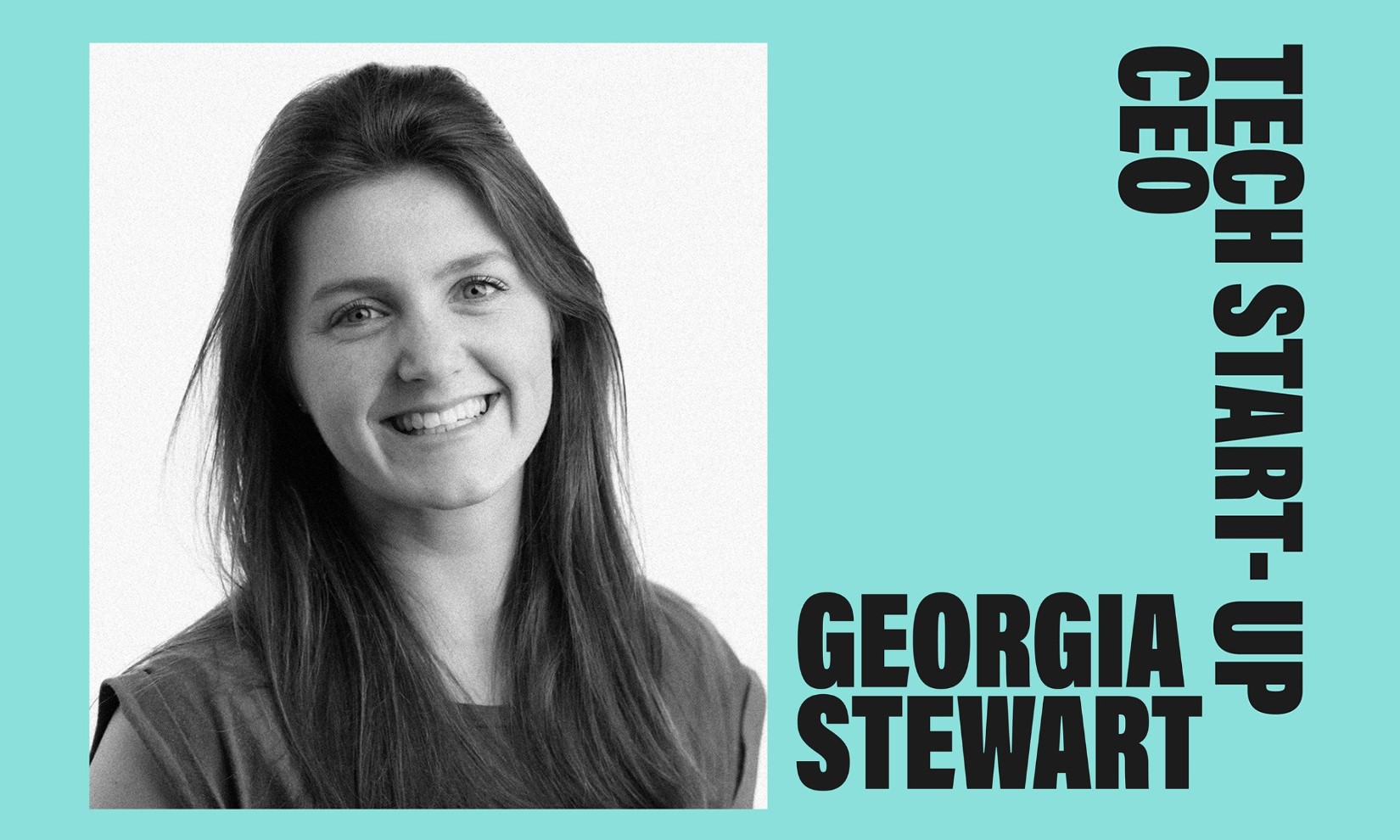