On Friday 7th June, the Cabinet Office announced that Nick Sturge is to receive an MBE in the Queen’s Birthday Honours. The citation reads “Director, Engine Shed. For services to the digital economy.” Commenting on his award, Nick said: “I am honoured (obviously) to have been recognised for the work I’ve had the privilege of […] 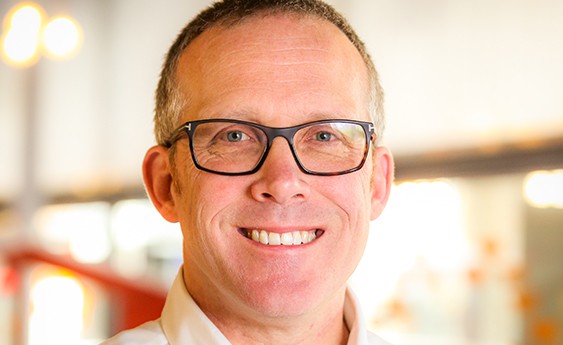 On Friday 7th June, the Cabinet Office announced that Nick Sturge is to receive an MBE in the Queen’s Birthday Honours. The citation reads “Director, Engine Shed. For services to the digital economy.”

Commenting on his award, Nick said:

“I am honoured (obviously) to have been recognised for the work I’ve had the privilege of being able to do in the city that I care passionately about, the South West, and the wider UK economy. Only someone with a very vivid imagination could have predicted how the local tech sector has progressed over the last 10 years.

The University of Bristol has been very far-sighted in providing freedom to experiment with collaboration, partnerships, and a new model of economic development in Bristol & Bath, and I am proud to have been able to convene such a rich variety of partners to help make our city region a better place. There is so much more to do – to make sure it is a better place for everyone – and I am committed to continuing progressing his through the lens of inclusive economic growth.”

He continued, “Engine Shed is more than being about one person or a place. There are many component parts to it – our tenants, the SETsquared incubator, the public and business organisations who are Members of the Lounge, the collaborative projects and an array of events we host, are very much part of Engine Shed and our collective impact. This is not only a personal accolade but one for the University of Bristol and the team behind our work.”

Professor Hugh Brady, Vice-Chancellor and President of the University of Bristol, said:

“Huge congratulations to Nick, who is a worthy recipient of an MBE for his services to the digital economy. He has been the driving force behind both SETSquared Bristol and Engine Shed, providing invaluable support to emerging high-tech businesses in the region and inspiring the next generation of innovators. His efforts have contributed immeasurably to Bristol’s standing as one of the leading cities in Europe in which to build and grow technology-based businesses.”

“It is clear from the feedback from the communities that, in reputational terms, the University of Bristol and Engine Shed are starting to be more recognised, respected and seen as institutions that want to support entrepreneurs from diverse backgrounds. In terms of added value to the economy, at least 26 entrepreneurs have worked towards growing or launching their businesses [in our joint project with Engine Shed, WECA and Barton Hill Settlement], or indeed decided that entrepreneurship is not for them. Some of whom have gained part time employment and others are hoping to move away from being on benefits once their businesses are established. Engine Shed also gives inner city communities a platform to engage the influential figures of the city.”

The honours system dates back to and recognises people who have:

Recipients have usually made life better for other people or are outstanding at what they do. Whether someone gets an honour – and the honour they get – is decided by an honours committee. The committee’s recommendations go to the Prime Minister and then to the Queen, who awards the honour.

Nick will receive his MBE at a later date to be announced. 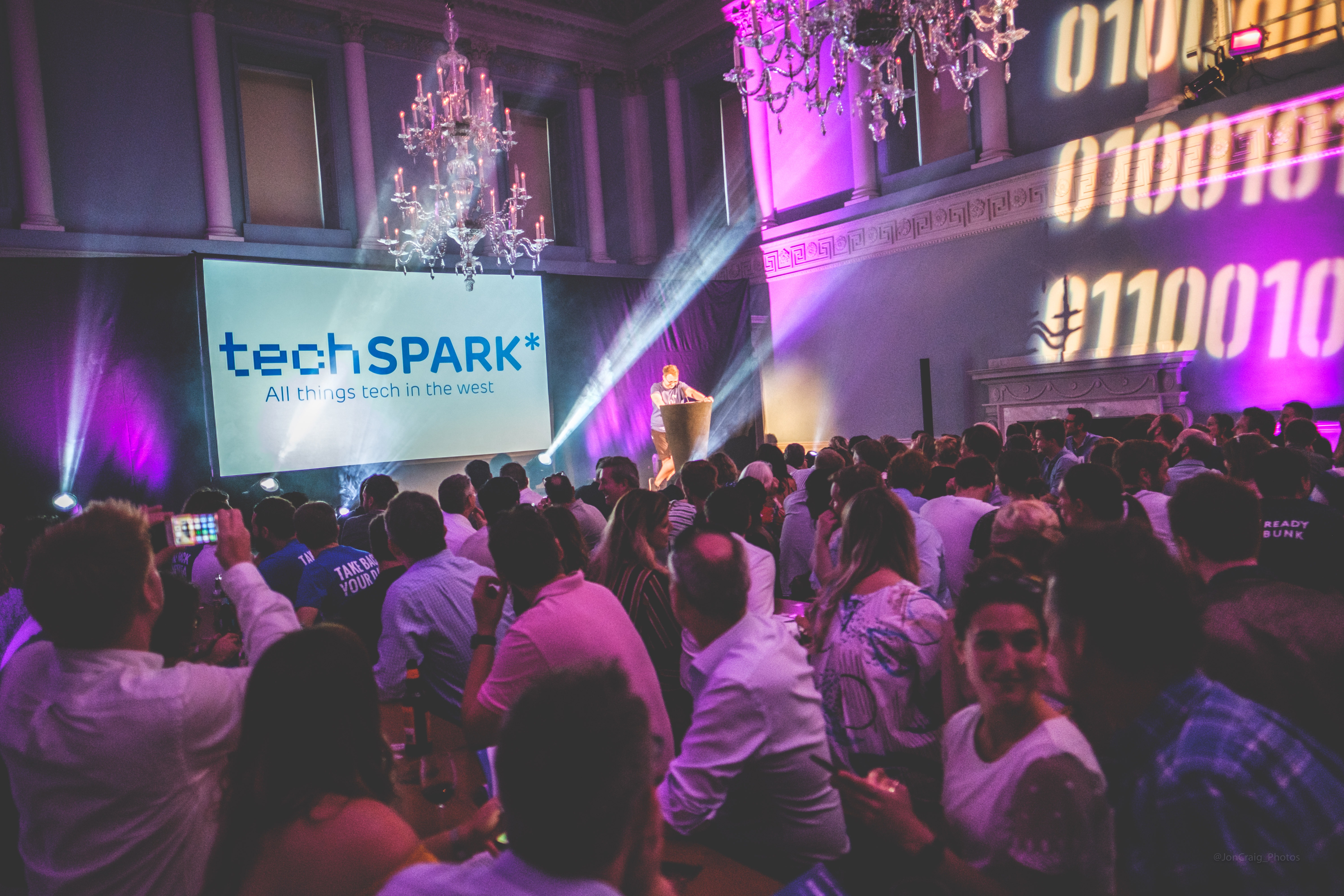 The SPARKies 2020 nominations are open