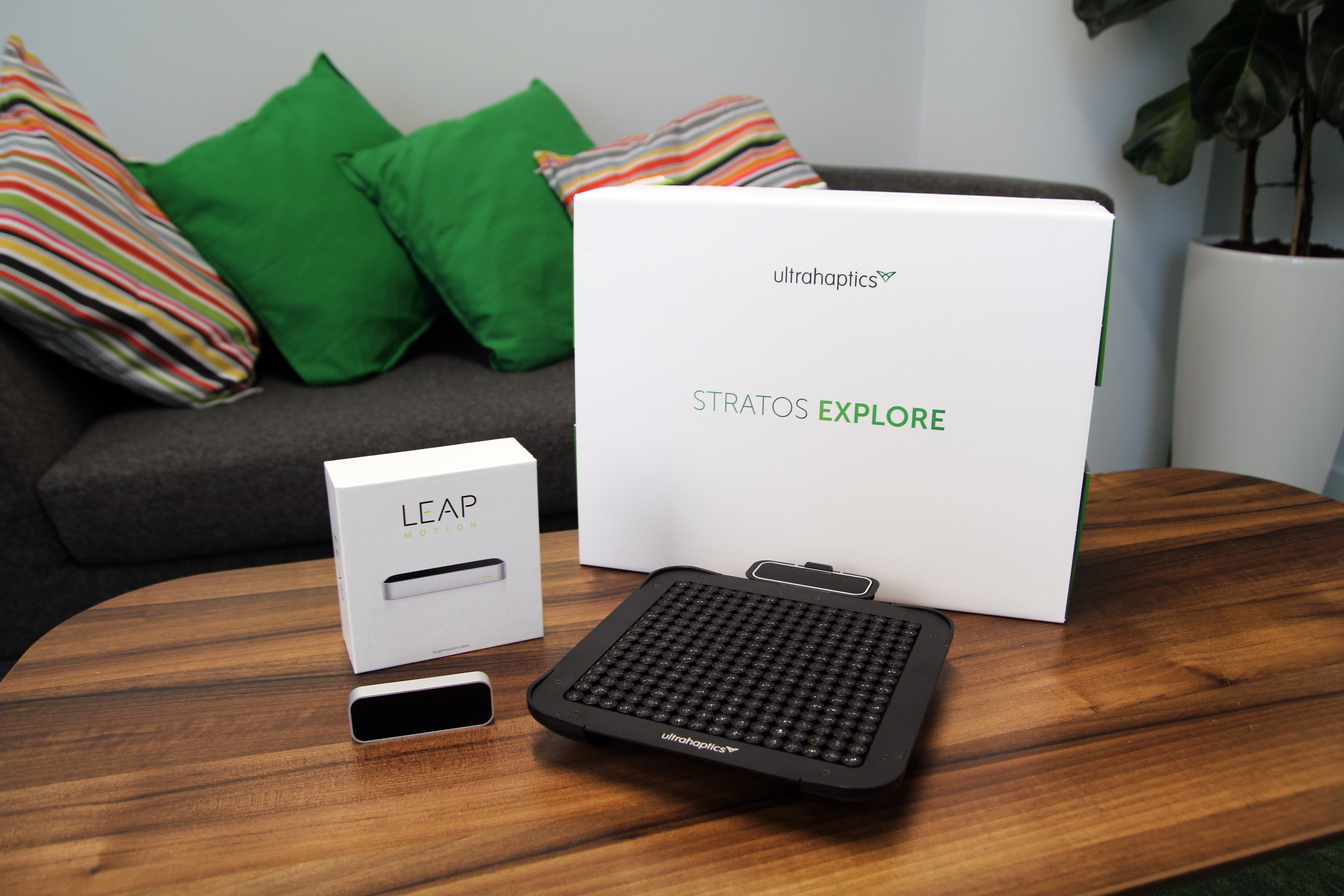 One of Bristol’s leading tech companies has signed a strategic deal that will create a global expert in mid-air haptics, contactless interfaces and hand tracking technologies

Ultrahaptics has raised $86m (£60m) so far for its ultrasound-based technology that allows users to feel things in mid air. Leap Motion has raised $94m for its 3D finger tracking tech since it was founded in 2010. At one point it was valued at over $300m.

The combination of teams and their technologies will accelerate innovation and enhance commercial applications. This means both improving current products and driving new forms of contactless interactive products that combine sensing and feeling in mid air.

“We are building a company to support the changes between human and machine interaction that will define the 21st century,” said Cliffe. “Together, Ultrahaptics and Leap Motion products have the opportunity to be at the global epicentre of spatial interaction. Taking a holistic view of this exciting market, not only can we continue to create two hugely significant technologies, but we can max out the potential of combining them – proving that one plus one really can make three!

“With this deal, we’ll combine some of the best minds in human-computer interaction,” he said. “We will be better placed to leverage our customer contacts and expand the vertical stack of immersive technologies, just as the applications which benefit from our collective strengths are moving into the mainstream.”

The two companies are a natural fit. “We’ve been working with Ultrahaptics for nearly six years,” said Holz at Leap.

“Both companies have an intense passion for deepening the bond between people and technology and together we can reach the true potential of both. We’ve been the undisputed leaders in our respective spaces from the beginning and this marks an exciting new era of even greater technologies and more physical, intuitive experiences,” he said.

Leap Motion has a community of over 300,000 software developers using its technology for new human-computer interfaces. Global enterprises and creative studios have licensed the technology for everything from art installations to medical training and treatment, to industrial design and location-based entertainment including The Void’s Star Wars: Secrets of the Empire at Disney.