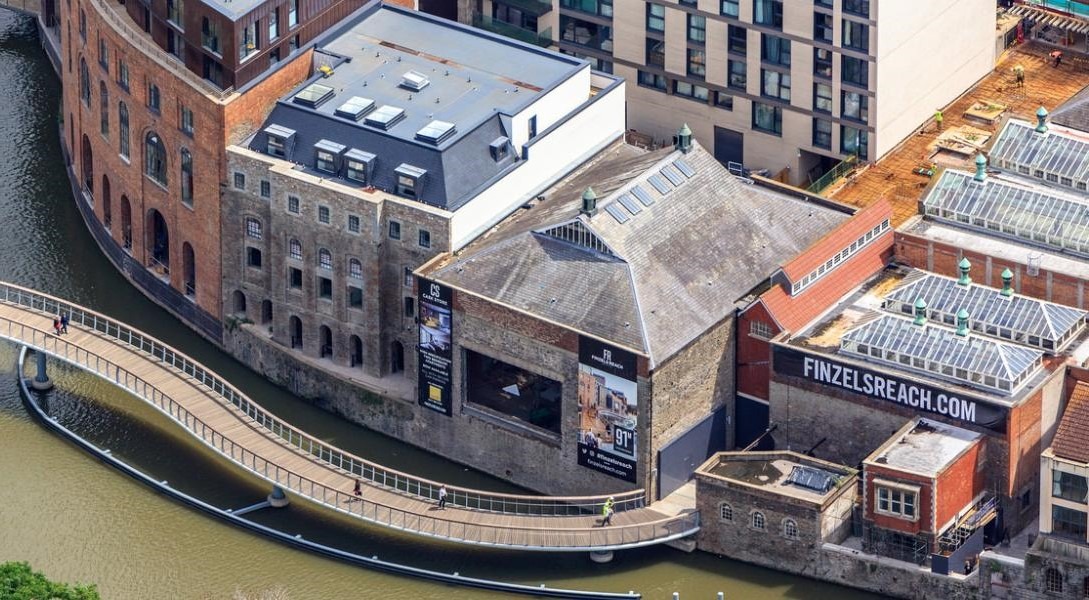 Channel 4 will lease 3,200 sq ft of space on the second floor of the Fermentation Buildings at Finzels Reach.

The new Creative Hub in Bristol will be a base for key creative decision makers supporting Channel 4’s relationship with the production sector – with a particular focus on supporting genres strongly represented in the South West, Wales and Midlands.  Commissioning departments represented in the new Creative Hub in Bristol will include: Drama, Factual, Popular Factual – as well as Creative Diversity, supporting on and off-screen diversity.   It will also have additional supporting operational roles.

Overlooking Bristol’s Floating Harbour, the Fermentation Buildings are part of the rich brewing history at Finzels Reach, which has been home to several famous breweries over the years, most recently Courage Brewery before it closed in the 1990s.  Finzels Reach is a new community being created in the heart of the city by developer Cubex with funding from Palmer Capital. It features high quality new homes, unique workspace, a hotel and leisure space, transforming an area that had been previously closed off to the public for over 200 years. Around 2,500 people will be living and working at Finzels Reach by the end of the year.

Jonathan Allan, Channel 4’s Chief Commercial Officer said: “We looked at a number of different sites in Bristol, but the Fermentation Buildings stood out for us as offering both a great location at the heart of the city in reach of transport links, and an historic industrial building with superb facilities on hand for our staff.   We’re on track and incredibly excited to be opening our Creative Hub in the city this autumn.”

Peter Walford, director at Cubex, said: “We are thrilled that Channel 4 has chosen Finzels Reach as the new home of its Creative Hub. This move is hugely significant for the city, far beyond the size of the hub itself, and to its thriving television and production industry. This comes after other creative companies including BDH and OUTLAW announced their move to Finzels Reach, paving the way for the creation of a creative and media business hub within the quarter. We have paid careful attention to nurturing a thriving community within this once forgotten part of the city, and it’s fantastic to see the area now coming into its own.” 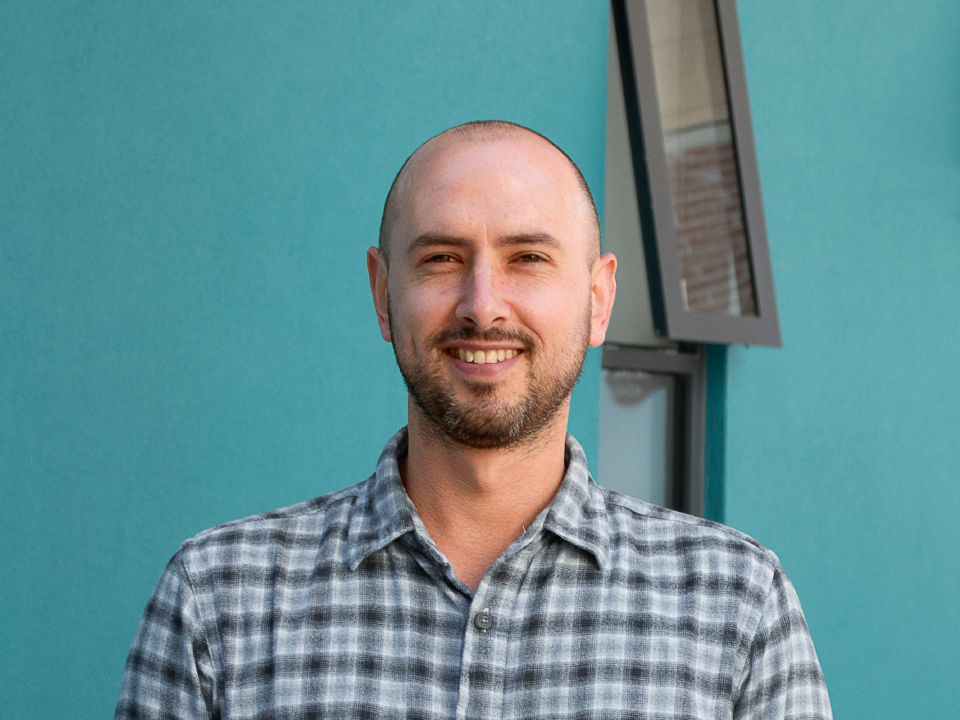 Guest Blog: How tech brands can boost creativity in their marketing