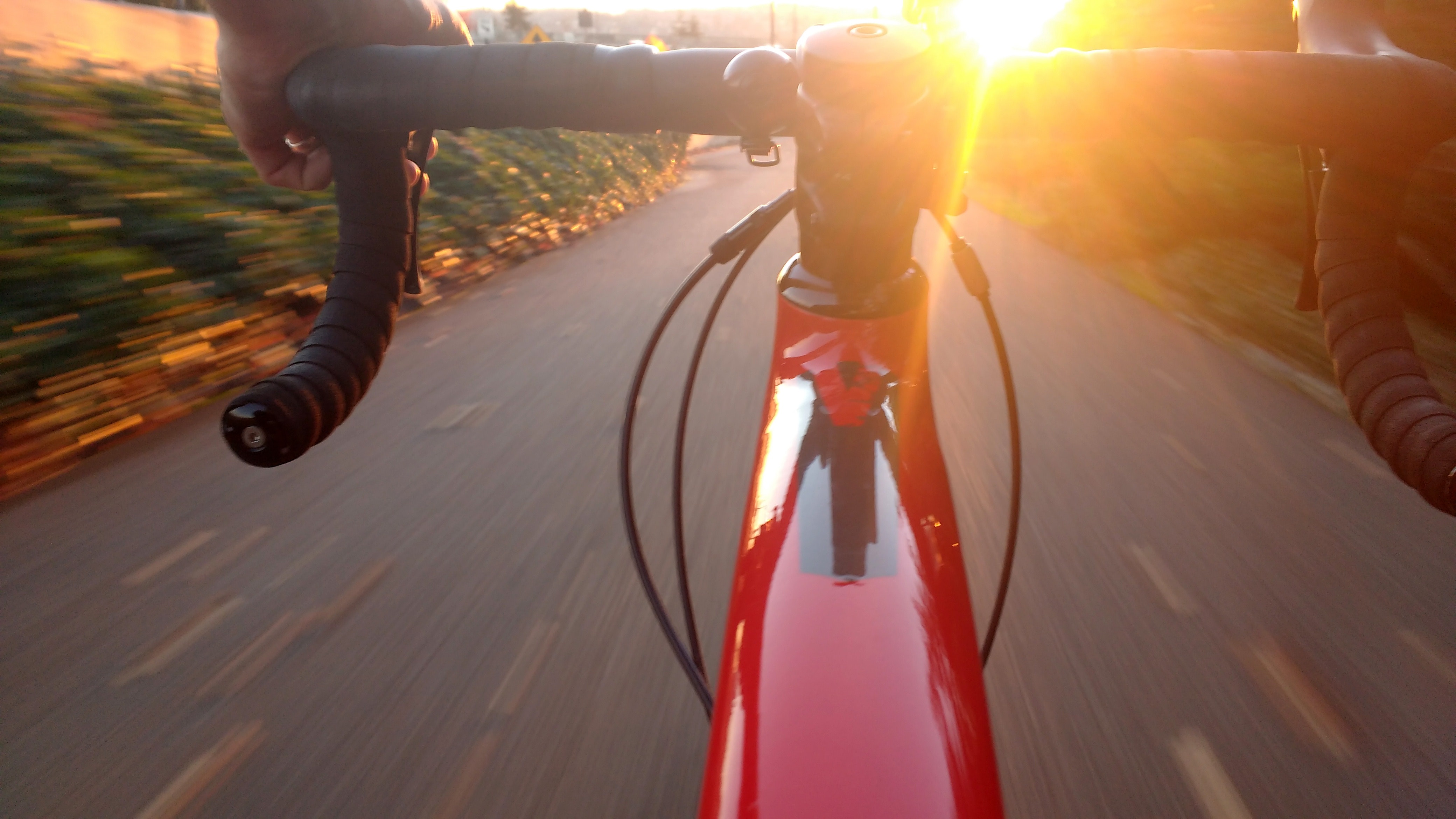 The new deal with Discovery adds a “turbo-charger” to Play Sports Group’s plans for expansion, triggering the potential creation of up to 200 local jobs.

Discovery Inc originally took a 20% stake in Play Sports Group in February 2017, investing in Play Sports Group’s expansion, and this additional investment sees Play Sports Group become a subsidiary of Discovery. The deal combines Discovery’s position as a primary TV rights holder for cycling events in Europe, through its leading sports brand Eurosport – covering major UCI World Tour races including all three Grand Tours and all five Monuments, along with the UCI World Championships – and the Play Sports Group, the world’s foremost creator of cycling-orientated digital video, forming the first global vertical for cycling fans around the world.

“I am tremendously proud and excited for Play Sports Group to join the Discovery family. As a fan- and community-focused business we could not be more perfectly aligned with Discovery’s deep-rooted history in serving passionate, specialist audiences with super high-quality content.

“Since the Discovery investment in PSG in February 2017 we have worked progressively more closely with JB Perrette and his team, and during this time it has become increasingly clear that we share a vision of innovative direct-to-consumer business. The combination of Discovery and Eurosport’s leading package of cycling rights, its resources, infrastructure and company vision with Play Sports Group’s massive community of cycling fans means we have a phenomenal package. The opportunity to build a world-class digital destination, in multiple languages, for cycling fans the world over is one that’s just too good to miss.

“We have built PSG from our Bath headquarters with a team of exceptionally talented people. While I am immensely proud of our achievements so far I’m hugely excited about the next phase of our development and growth. We will need a new influx of equally brilliant people to join us and help drive our ambitious plans forward.”

Discovery’s investment in the Play Sports Group strengthens the company’s strategy of creating and owning key sports verticals around the world that attract a passionate fan base and have high growth potential across all screens. The new proposition creates opportunities to develop a significant direct-to-consumer offering for cycling fans around the world.

JB Perrette, President and CEO at Discovery Networks International, said, “This is a hugely important investment that aligns fully with Discovery’s broader strategy of super-serving passionate fans across screens with valuable demographics and growth potential. This deal underpins Discovery’s principle sport focus of owning verticals, allowing us to offer fans the best possible experience and immerse them fully in the sports they follow every day.”

Peter Faricy, CEO, Global Direct to Consumer at Discovery Inc., said, “Our partnership with Play Sports Group accelerates our global direct-to-consumer sports strategy and gives us an unprecedented opportunity to create a single global cycling destination for fans around the world. Discovery and Play Sports Group share a consumer-obsessed philosophy centred on a deep understanding of super-fans and creating content that inspires, informs and entertains, taking them closer to the sports they love.

“We know the value Play Sports Group bring to our portfolio and we’re excited by the possibility of building a 360-degree proposition that combines the strength of their digital-first, fan-centric content, alongside Eurosport’s premium live broadcasting rights and existing direct-to-consumer platforms.”

Channel 4 opens for business in Bristol 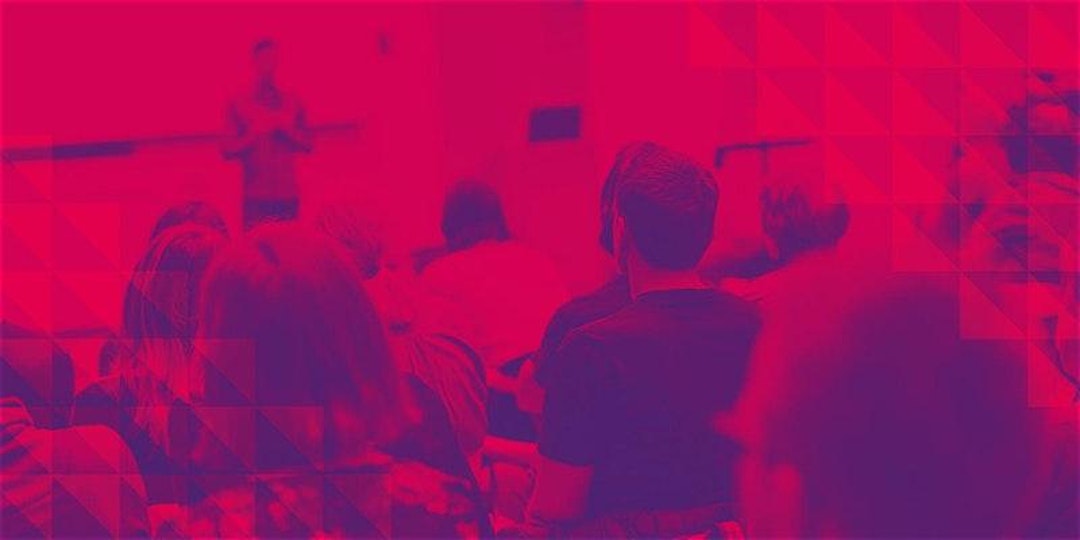