Several technology companies across the region have been awarded Queen’s awards for enterprise, innovation and trade. Rocketmakers, BJSS, Ultrahaptics, EnSilica, Ndemic Creations, SkyDemon and SPTS Technologies have all been recognised by the countries most prestigious business award. Ultrahaptics in Bristol was awarded the Queen’s Award for Enterprise in the Innovation category for its technology that […] 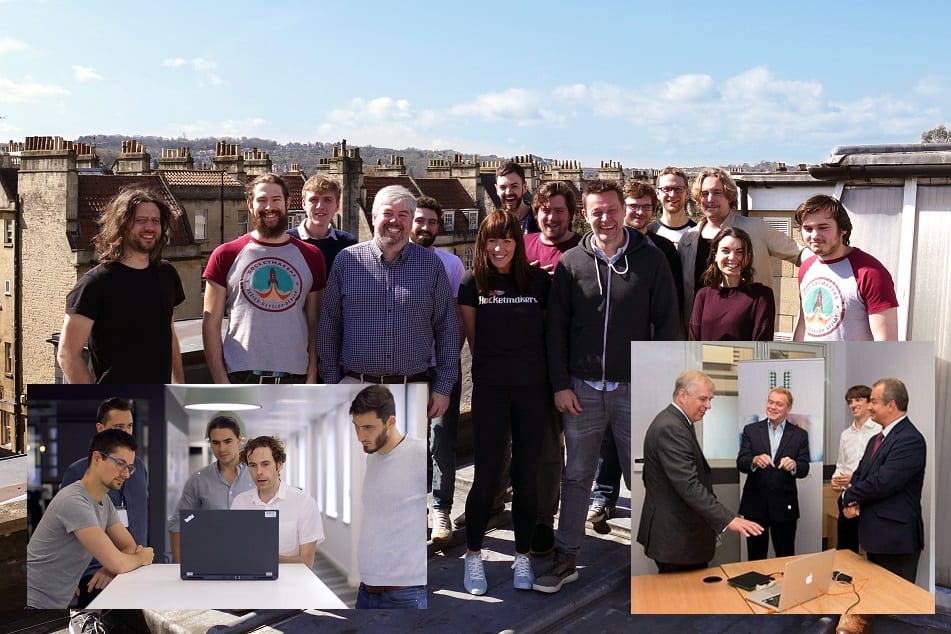 Several technology companies across the region have been awarded Queen’s awards for enterprise, innovation and trade. Rocketmakers, BJSS, Ultrahaptics, EnSilica, Ndemic Creations, SkyDemon and SPTS Technologies have all been recognised by the countries most prestigious business award.

Ultrahaptics in Bristol was awarded the Queen’s Award for Enterprise in the Innovation category for its technology that uses ultrasound to project the tactile sensations through the air. This creates virtual buttons with tactile feedback for mid-air gestures.

The technology is being used in automotive infotainment and augmented and virtual reality environments with global customers such as Bosch, Dell and Nike.

The Award also recognises the team’s commitment to ongoing innovation. The company runs an ‘Academic Program’ which has subscribed over 45 Universities worldwide, including MIT, University of Oxford and University of Tokyo.

“I am enormously proud and humbled that Her Majesty The Queen has selected Ultrahaptics as a national leader in Innovation. This is an honour for the whole team of phenomenally creative, innovative and hardworking individuals and we very much look forward to celebrating this accolade together,” said Steve Cliffe, CEO of Ultrahaptics.

Chip design house EnSilica, which has a design centre in Bristol, won the Queen’s Award for International Trade.

The company has doubled in size over the last two years through a new business model. Founded as a services company in 2001, EnSilica extended its services to include chip supply management. 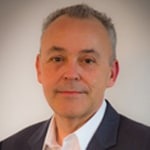 “This full service meets a real need that our customers have. Turning the chip design that we do for them into finished chips requires a lot of experience and skills that many, medium-sized OEMs don’t have,” said David Doyle, EnSilica’s Commercial Director. “It is a multistage process involving a sequence of specialist companies that has to be planned and managed from specification through to design and wafer sourcing, to final tested chips. Customers know that they can trust us with their designs and increasingly they are now trusting us with the whole process of design to final silicon.”

Software developer SkyDemon, based outside Yeovil, was granted two Queen’s Awards for international trade and innovation. The company develops software for planning flights across Europe.

Enterprise software developer BJSS, whose Bristol office is a full ‘Digital Delivery Hub’, has also been granted an Award for Innovation for its Enterprise Agile technology.

One notable Enterprise Agile success is the complete re-engineering of the NHS legacy Spine national healthcare infrastructure. NHS Spine 2 was delivered by a combined NHS and BJSS team that worked collaboratively to build what is believed to be one of the largest and most significant Open Source systems in the public sector to date. This easier, faster and cheaper system is the technological backbone of the NHS and has successfully achieved an 89% improvement in response time, whilst saving the NHS £21 million in its first year of operation.

Glynn Robinson, managing director of BJSS says: “We are honoured to have won this prestigious accolade and to be recognised by the Queen’s Award for our innovation. This is a significant moment for us as we celebrate our 25th year of operation, and is a real testament to our commitment to leadership and excellence in technology delivery.”

Rocketmakers, the Bath-based software designers who have helped a wide range of startups and industry giants launch disruptive technology products has been recognised for demonstrating outstanding results in innovation, particularly for its development of the Performance Development Management System (PDMS).

Since its launch in 2014 in partnership with the English Institute of Sport (EIS), PDMS has been adopted by over 75% of the UK’s national sporting bodies as a tool for monitoring and managing athlete performance and helping to avoid injury.

Richard Godfrey, CEO of Rocketmakers, says: “Winning the Queen’s Award is an enormous honour for Rocketmakers, and a real validation of the hard work we have been doing for the last decade. We would like to thank our partners at the English Institute of Sport, and the athletes that use PDMS every day, for giving us the opportunity to work with them. It is a real thrill for us whenever an athlete we are helping has a winning performance – today it feels like we’ve won our own world championship.”

Just across the bridge, SPTS Technologies won the award for its semiconductor manufacturing equipment. The company makes key equipment for handling silicon wafers in chip-making plants all around the world, and recently also won ‘supplier of the year’ award from Infineon Technologies, which also has a local design centre in Bristol.

SPTS is part of Israeli group Orbotech that is itself now being bought by US KLA-Tencor in a $3.4bn deal. 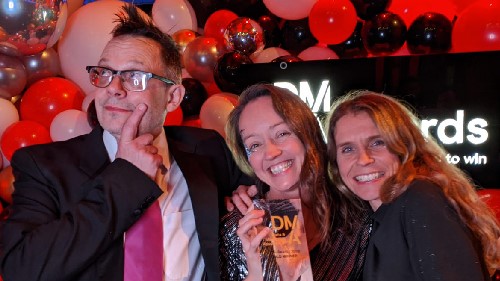