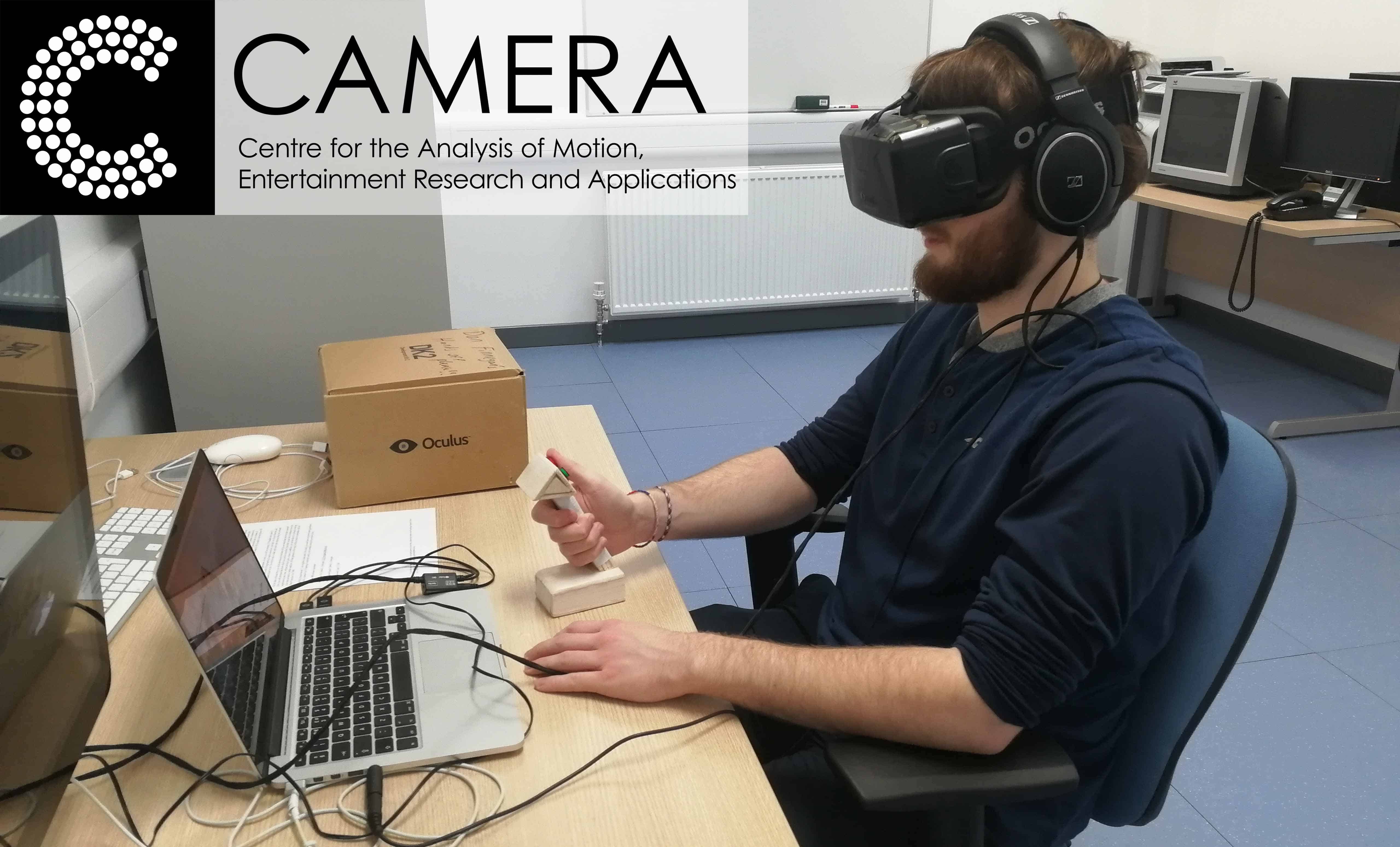 Most of us have heard of virtual reality (VR) by now and many of us have been launched into it with a fun demo or two – think life-size Pac Man or perhaps a heart-racing shoot-em-up – but researchers are starting to realise that VR has a much wider potential and are looking into the ways it can be used to change our lives for the better.

One of the places that is doing this is the Centre for the Analysis of Motion Entertainment Research and Applications (CAMERA), based at the University of Bath. CAMERA’s motion capture technology is used for the more obvious applications such as visual effects for film and games, but also in health and rehabilitation and in athletic monitoring.

Dr. Daniel J. Finnegan (pictured right) is a Research Associate at CAMERA and works on a number of projects at the centre which aim to understand VR environments and how humans interact with them. Keen to get to know what this means for the future of VR, we caught up with him to find out more.

Kicking things off, Dan tells us a little more about what VR really means. “Whether you’re looking at it from a hardware and software perspective,” he says, “VR is a system of technologies – headsets or large screens, headphones or speakers, motion tracking, software processing – that create real-time, reactive environments for people to work and play in.”

The most well-known use of VR will be in head-mounted displays – it’s not unlikely that when you read the term you immediately thought of Vive, Oculus or Rift (pictured left). “But VR isn’t limited to these modern implementations,” Dan reminds us, “VR is as any digitally-mediated, reactive environment that facilitates rich and meaningful interactions. People readily forget that we’ve had immersive virtual worlds for decades now in the form of video games and life simulations like The Sims and Second Life.”

Immersion within a virtual environment

In Dan’s current research he is looking at how VR environments can be manipulated from a human-centred approach. “We aim to build up an understanding of how people act in virtual environments,” he tells us. “I’m intrigued by how humans operate, respond to events, and interact with things and other agents inside VR.”

The core of his work applies practical methods for measuring responses in a virtual environment. “For example,” Dan explains, “we can look at how changes in the environment affect a person’s sense of depth. VR technology is essential for its flexibility: if I need to change the environment, I can simply modify my code and re-run the simulation.”

Dan hopes that parts of his research can also be used in the study of augmented reality, known as AR. “AR is a sister technology to VR,” says Dan, “and as my research interests are fundamental to human perception and cognition, I’d like to see my research being carried over to AR.”

If Dan’s research can be used in AR, scientists will be able to apply the same techniques they’ve used to innovate in VR into AR. “If it can’t be transferred from VR to AR, then this simply opens up new and exciting questions,” Dan explains. “Either way, by addressing questions in both augmented and virtual worlds we are closer to understanding how humans perceive and react to the environment around them.”

Human interaction behind the scenes

Being located in Bath enables Dan to collaborate across not only higher education institutions, but also with industry players. “I regularly collaborate with colleagues here at the University of Bath and internationally on higher-level applications such as VR for exercise, education, and games,” comments Dan, “Having access to the amazing talent in the South West inspires me and the talent of students also never ceases to amaze me.”

Dan is always looking for others to engage and collaborate with. “Interdisciplinary collaboration is very appealing to me,” he says, “as it gives insights and perspectives one would unlikely encounter working solely within a single discipline.”

Find out more about Dan via his blog on the University of Bath website, or follow him on Twitter here: @Lancophone. You can also learn more about CAMERA by checking out the CAMERA website.

Dan is happy to speak at events and encourages people to get in touch if they’d like to take part in future research. 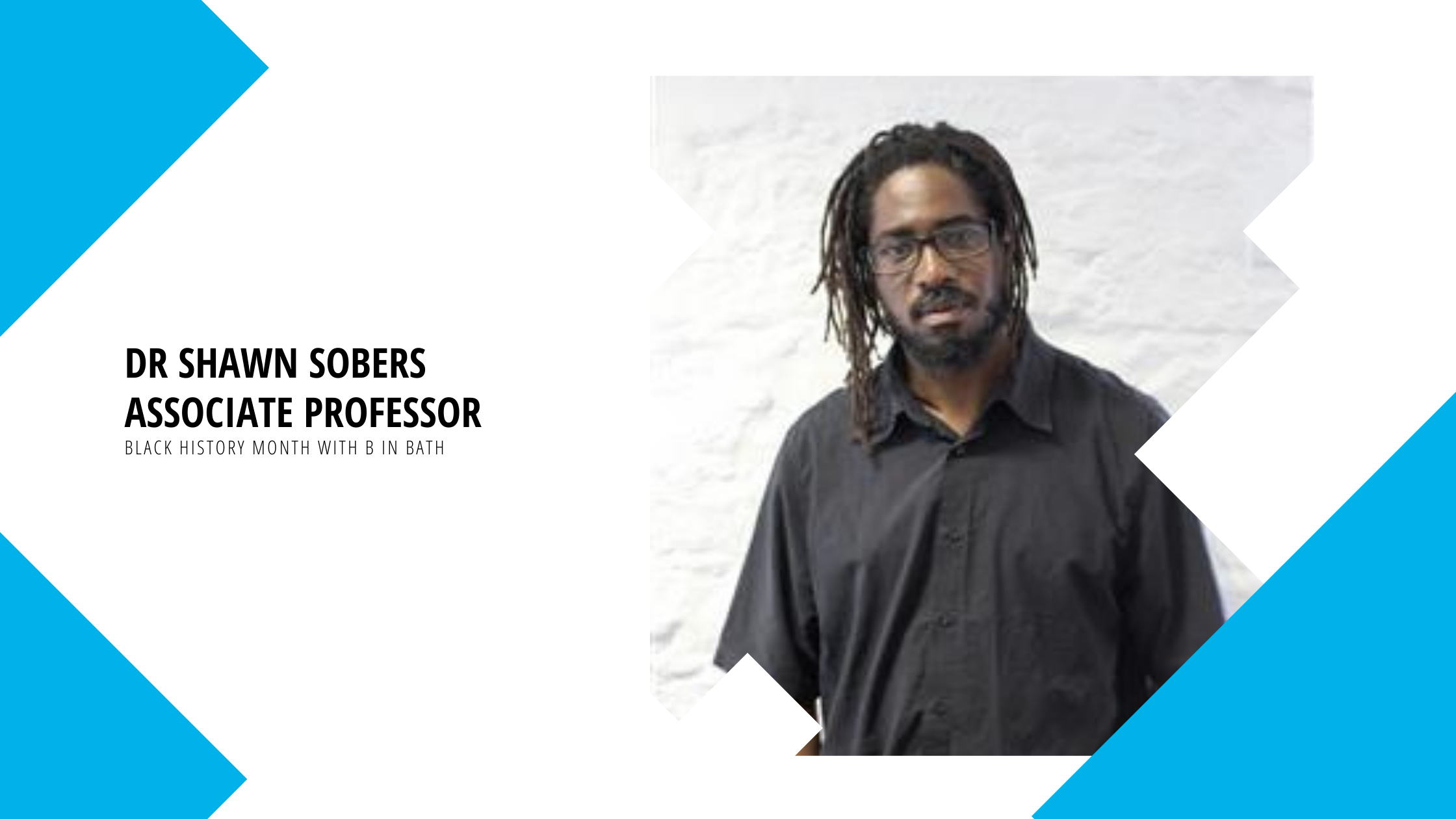 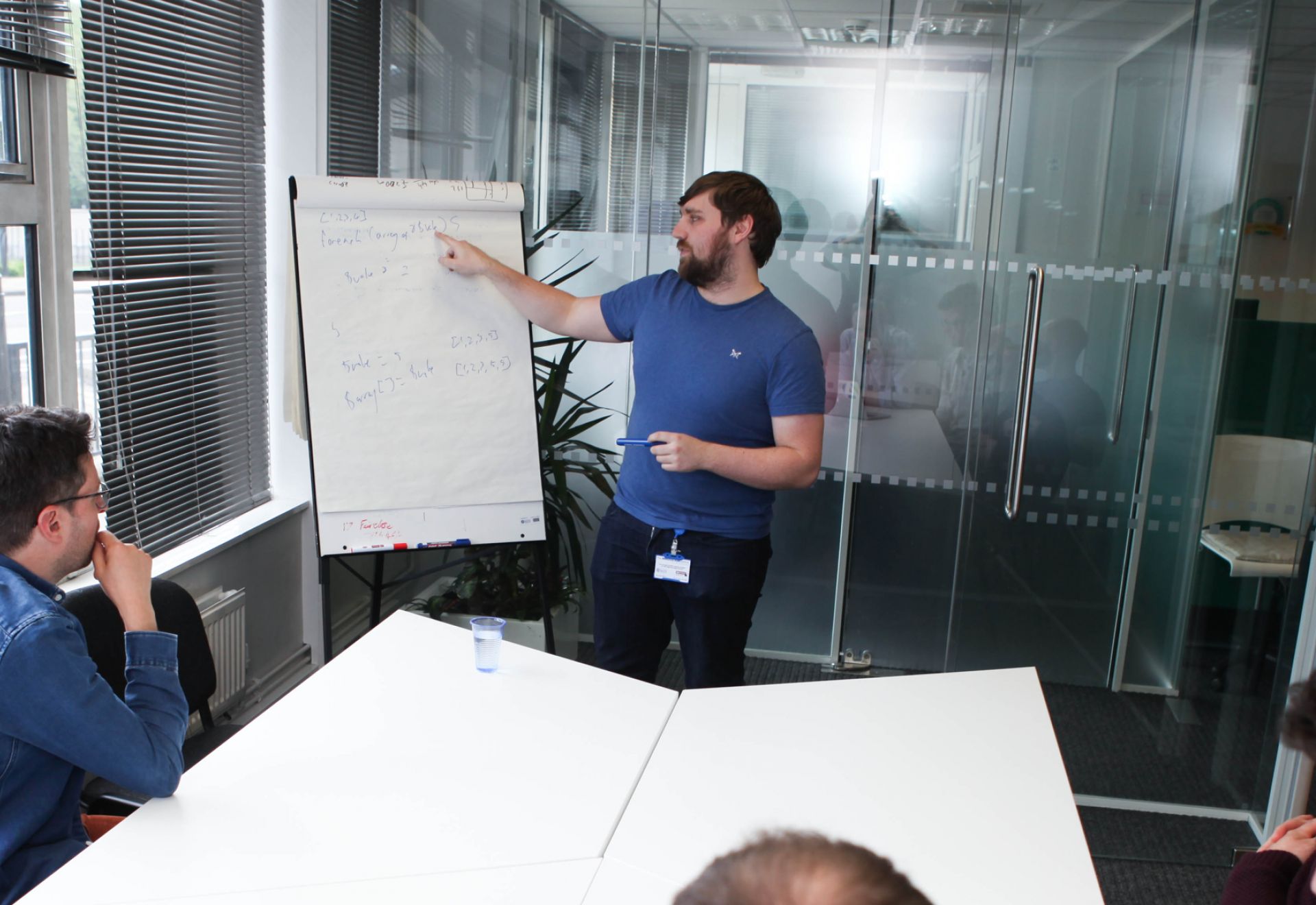 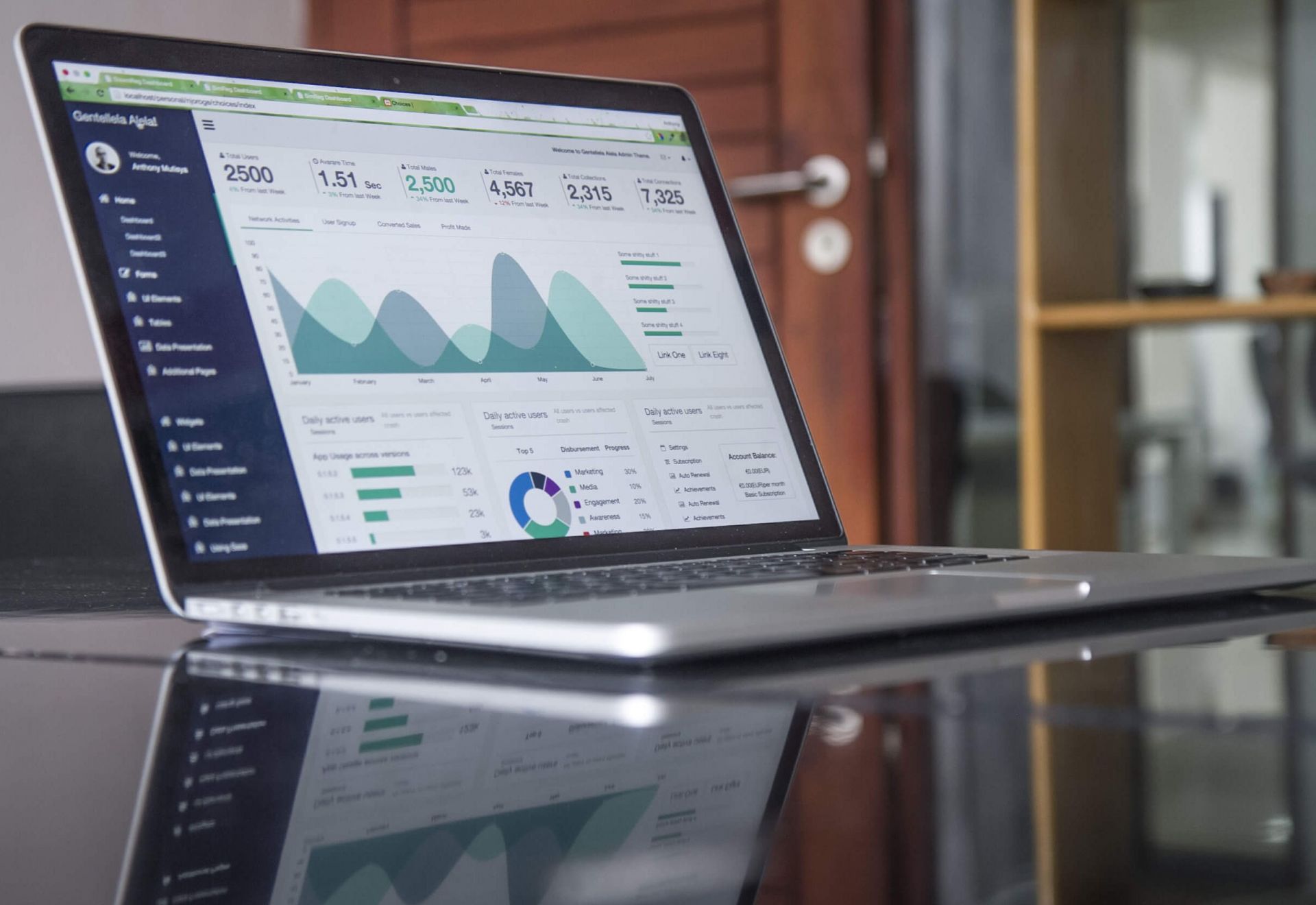