SETsquared, the business accelerator with offices in Bristol’s Engine Shed, has been named as the best in the world for the third year running. SETsquared is a partnership between the universities of Bath, Bristol, Exeter, Southampton and Surrey, that supports technology-based businesses from idea through to investment and scaling up. You may like: Bristol & Bath […] 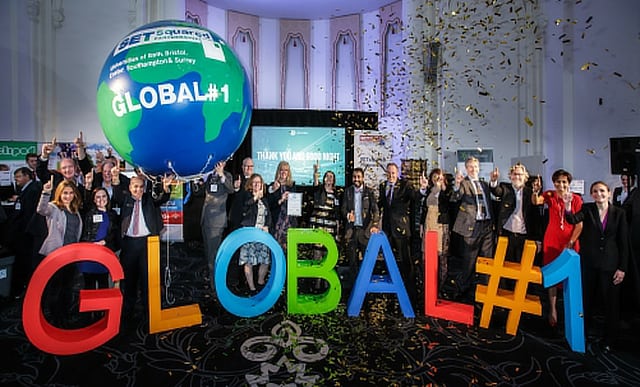 SETsquared, the business accelerator with offices in Bristol’s Engine Shed, has been named as the best in the world for the third year running.

SETsquared is a partnership between the universities of Bath, Bristol, Exeter, Southampton and Surrey, that supports technology-based businesses from idea through to investment and scaling up.

It was awarded the joint top spot as a university managed accelerator by UBI Global at the World Incubation Summit in Toronto, Canada out of 1370 accelerator programs in 53 countries. The top 259 programs were compared using 21 key performance indicators, and SETsquared sits as joint number one with the DMZ incubator at Ryerson University in Canada.

The Bristol SETsquared Centre currently supports 85 startups and has created over 1,300 jobs since it opened in 2012. In 2017, its members raised over £119 million of investment and generated more than £75 million in revenue between them.

Across the five universities, SETsquared has helped over 2,500 high-tech start-ups raise more than £1.5 billion of investment and contributed over £3.8 billion to the UK economy. Last year it supported 381 companies which raised a record £218 million investment, the highest annual total. 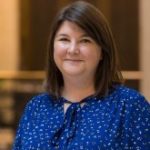 “Here at SETsquared Bristol we are thrilled to be ranked as the top university incubator in the world by UBI once again, retaining our number one ranking awarded in 2015,” says Emma Thorn (pictured right), centre director at the Bristol SETsquared Centre. “We have supported some exceptional spinouts from the University of Bristol including XMOS Semiconductor and Zeetta Networks. We put people at the heart of how we develop and evolve our incubation activities, ensuring we are always responding to what our ventures need.”

Another of the companies to have benefitted from the SETsquared partnership is Bristol-based Ultrahaptics, which has developed a tech that uses ultrasound to project invisible buttons and dials that people can feel (pictured below). 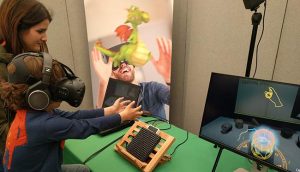 It was founded by University of Bristol alumnus Tom Carter during his PhD studies. “SETsquared is a fantastic environment to start and grow a company rapidly,” he says. “The services SETsquared helped us with, such as coaching, mentoring and raising investment, have enabled us to go from the three people we were when we started to the 80 people we are now.”

Greg Clark, Secretary of State for Business, Energy and Industrial Strategy, adds: “The SETsquared partnership has not only helped nurture and grow British technology businesses, but it has also contributed nearly £4 billion to the UK economy which is an incredible achievement. Being recognised as one of the world’s leading business incubators is fantastic news and testament to the hard work and dedication of the team at SETsquared and the universities they work with.

“Through our modern Industrial Strategy, we’re calling on businesses to invest in the latest technology trends, and through our Sector Deals and Grand Challenges, we want the UK to be at the forefront of the technology revolution and make Britain fit for the future.” 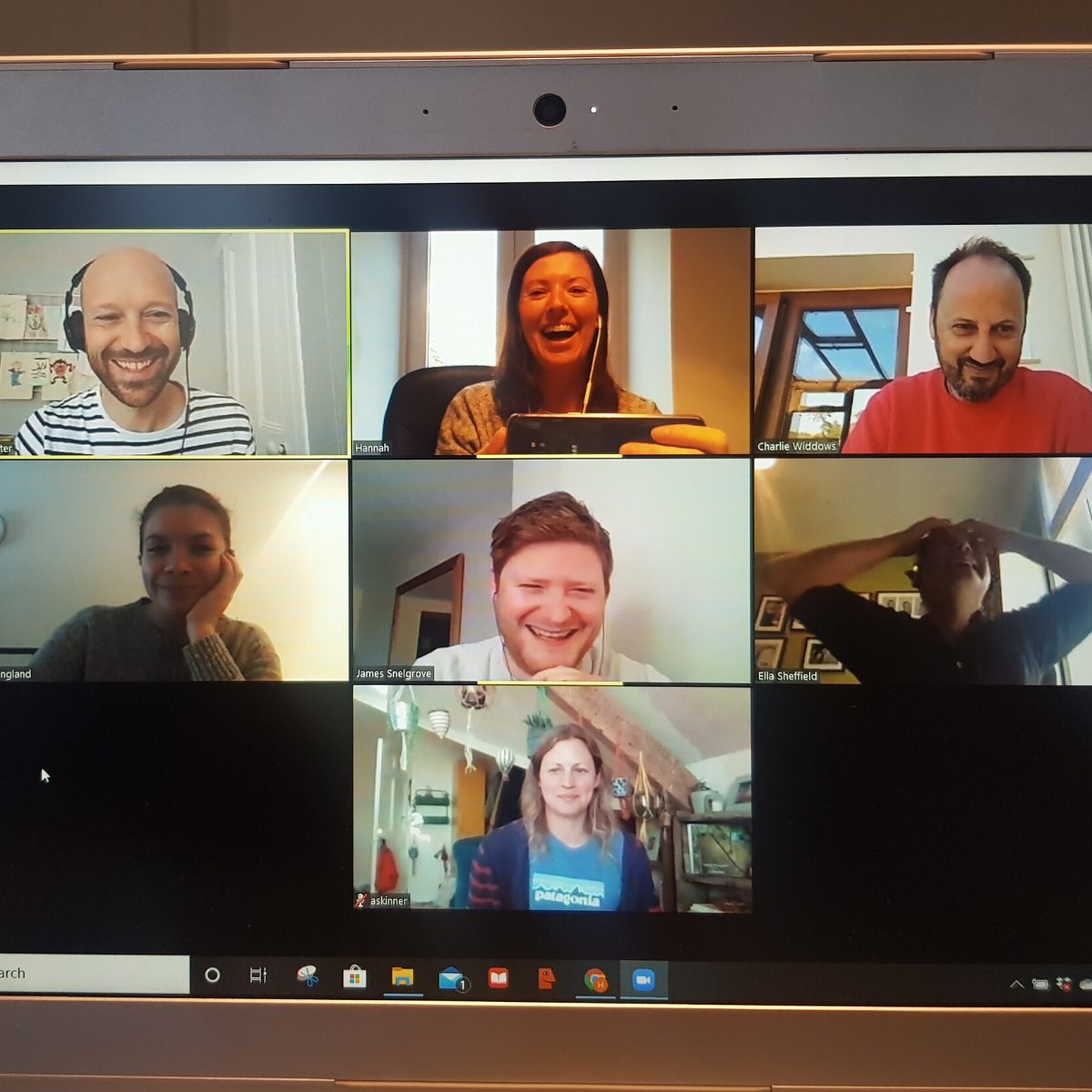