Spotlight on: Bristol and Bath’s top tech news of 2017

2017 was a great year for tech in the South West. So much so that we’ve already shared the highs and the lows in detail with some of the region’s thought leaders in our 2017 year in tech article. But ever-curious to see how our community sees things, we’ve put together a selection of some […]

2017 was a great year for tech in the South West. So much so that we’ve already shared the highs and the lows in detail with some of the region’s thought leaders in our 2017 year in tech article.

But ever-curious to see how our community sees things, we’ve put together a selection of some of our most-read news, profiles, interviews and blogs from 2017. 2. 10 facts that you may not know about bitcoin

Matt Thurling from bitcoin info hub bankless.io shares some bits and bobs about the world’s most successful digital currency

After 2 weeks of careful deliberation over a record number of nominations, 21 judges have finalised the SPARKies tech and digital awards 2017 shortlist Flying tech in Bristol and Bath

The stars of the high-tech cluster in Bristol and Bath Peter Willington, Producer at game studio Auroch Digital, gives us an early look at the some of the best work from independent developers in the region

10. NatWest launches 80-person strong digital studio in Bristol with community at its heart 13. Want a chatbot to work out what food you want to eat and then get it delivered by a robot?

“‘Hold on you’re making a HoloLens, what’s that got to do with food?!'”

The University of Bristol is leading an important new five-year project to develop technology for the next generation of wireless systems. “It will be capable of flying a reconnaissance path of maximum ground coverage, as well as having the ability to drop a payload autonomously upon target recognition”

Robotic trousers, self-driving cars, 2.5D printing and more – all being developed at the University of the West of England

18. Meet Pure Planet, a disruptive clean energy startup, based in the South West Sharks in your swimming pool, 80s build-it-yourself computers and the rise of the World Wide Web, find out how IMDb came to exist

All articles listed were originally published in 2017, with the result’s order reflective of the total views received between January 1 and December 31 2017.

Stay tuned to the latest news, events and jobs in the South West in 2018 by signing up to the TechSPARK newsletter or by following us on Twitter here: @TechSPARKuk. 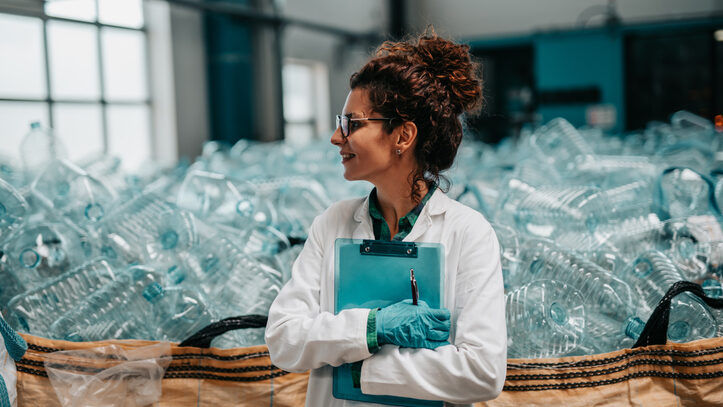 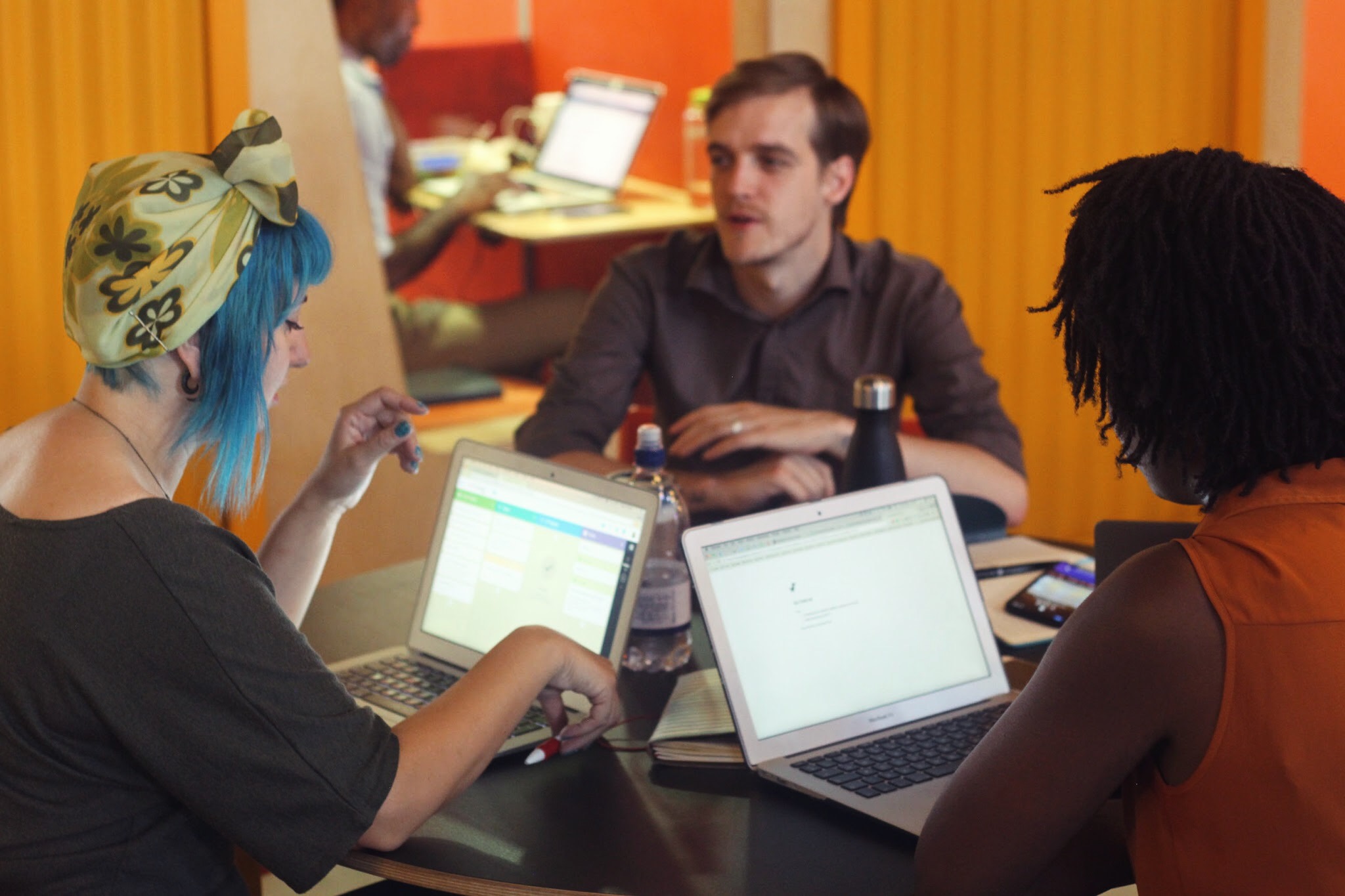