A new laboratory and ground station at the University of Bristol will see the development of full satellites for space. “Having these unique facilities will allow Bristol to increase its opportunities in space research”   The centre, backed by US aerospace giant Boeing, includes a clean room, soldering facilities and satellite test equipment including flatsats […] 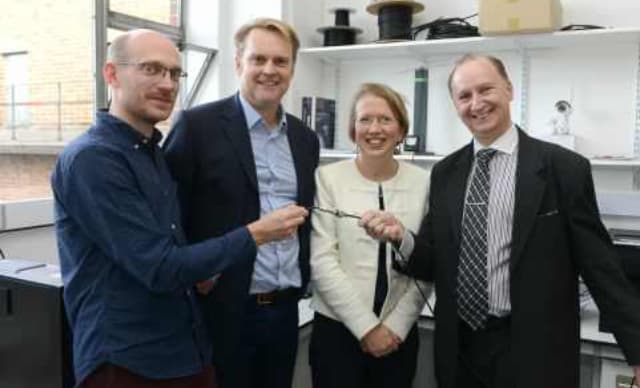 A new laboratory and ground station at the University of Bristol will see the development of full satellites for space.

The centre, backed by US aerospace giant Boeing, includes a clean room, soldering facilities and satellite test equipment including flatsats and hemispherical airbearings. The CubeSat flatsat is one piece of the laboratory infrastructure which will enable the development of payloads and satellite subsystems for future space missions and satellite platforms. Hemispherical air bearings are commonly used to test the attitude control systems of small satellites as it simulates a zero-g environment, allowing the pitch, roll, and yaw control systems of the satellite to work as they would in space.

The region has a growing eco-system of space technology development.

A team of students and staff from the University of Bristol are designing a volcano monitoring satellite as part of the University’s satellite programme, The project, initially funded by the UK Space Agency, will take several years to complete. Once designed and built, the new satellite will observe volcanoes from space and take 3D images of ash clouds.

Collaboration with the ISS

Alongside the lab, a fully automated ground station, equipped with the latest tracking technology, will allow students and researchers to speak with astronauts in NASA’s International Space Station, download data from current satellites in orbit, and communicate with future University of Bristol-built satellites. 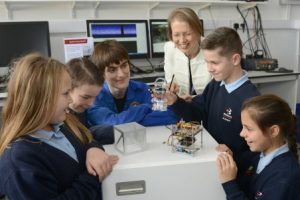 “Having these unique facilities will allow Bristol to increase its opportunities in space research as well as educate the next generation of space scientists and engineers. We also plan to use them outreach activities in Bristol schools and museums,” said Dr Lucy Berthoud (above and right) from the Department of Aerospace Engineering who is also Chair of the UK-wide Space Universities Network (SUN).

“We are thrilled to be the only University in the region to have this state-of-the-art satellite laboratory and ground station,” said Professor Andrew Nix, Dean of Engineering. “The facilities will support space opportunities at Bristol. The project’s aim is to develop and operate a series of satellites to add exciting challenges to the student experience, to increase employability through cross disciplinary teamwork, and to unite different academic disciplines and student societies with an interest in space.”

The satellite ground station is a fully automated satellite-tracking station with UHF and VHF antennas mounted on the roof of the Queen’s Building and will be used to have radio conversations with the International Space Station, download telemetry from current satellites in orbit, perform a “Moon Bounce” with other amateur radio stations, and communicate with the UoBSat when it is launched into orbit.

The University of Bristol is forming partnerships with other Universities to provide ground station support for University satellites in Low Earth Orbit. 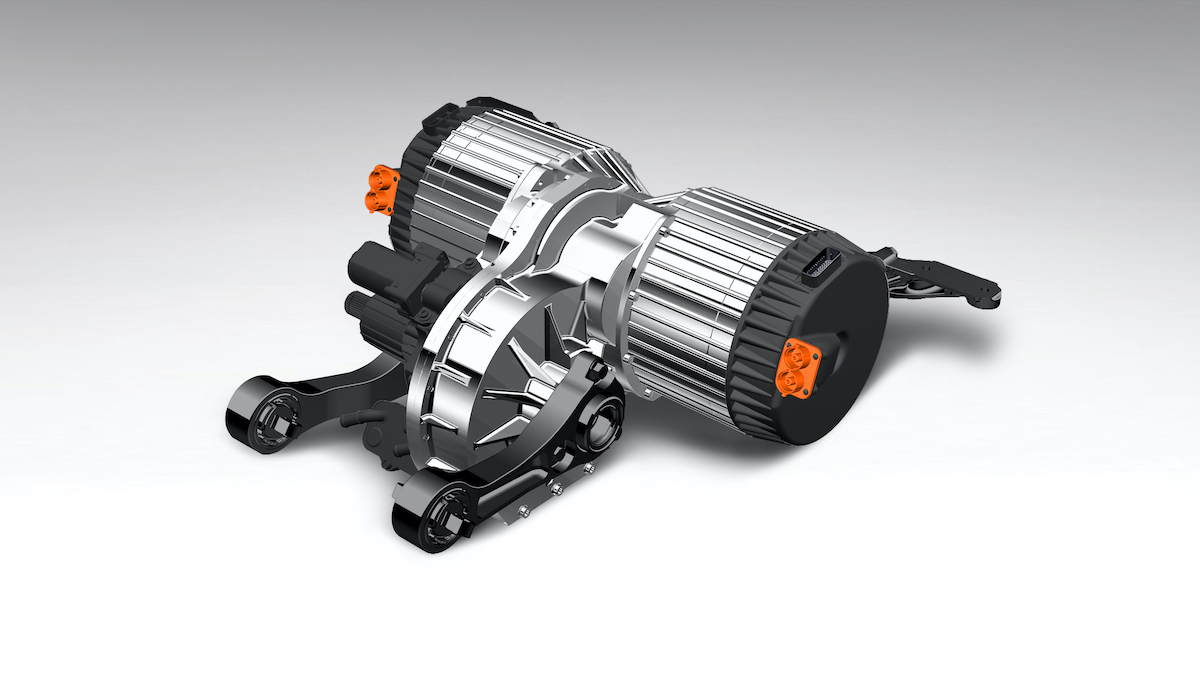 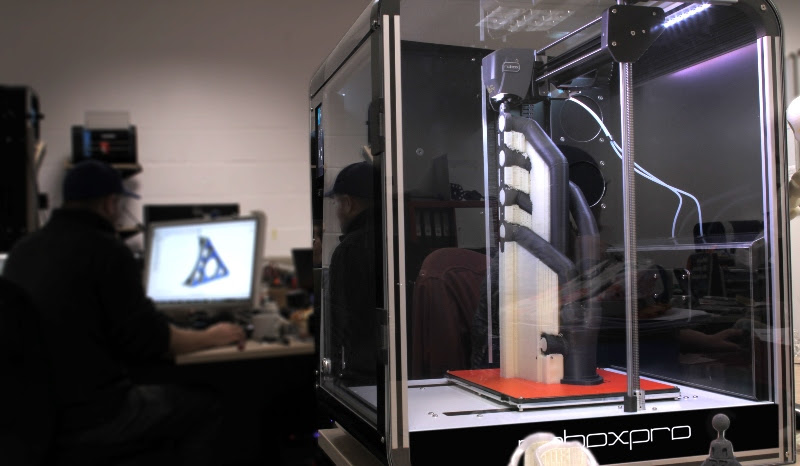