A team of students from UWE Bristol‘s PlayWest game studio have developed ‘Speed Titans’, a game inspired by BLOODHOUND SSC – a vehicle that’s soon going to attempt to break the world’s land speed record – that allows its players to compete against the clock to create their very own speed machines. The game will […] 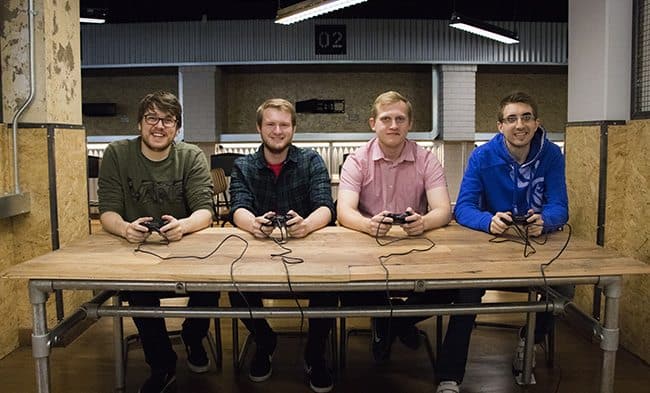 A team of students from UWE Bristol‘s PlayWest game studio have developed ‘Speed Titans’, a game inspired by BLOODHOUND SSC – a vehicle that’s soon going to attempt to break the world’s land speed record – that allows its players to compete against the clock to create their very own speed machines.

The game will launch at BLOODHOUND’s showcase event this weekend, where school children in attendance will see their designs put to the test on a virtual airstrip, with scores given for accuracy, distance and top speed achieved.

Of course, the upcoming showcase will also see the BLOODHOUND SSC vehicle (pictured right) put through its paces in its first public run ahead of a planned land speed record attempt in South Africa.

Thousands of people are expected to attend the event at Cornwall Airport, Newquay, between 26 and 30 October, where the car will be trialled at speeds of up to 200mph on the runway.

Andy King, Associate Professor in Technology & Innovation at UWE Bristol, who oversaw the development of the game with PlayWest, says: “The game is inspired by the Bloodhound Model Rocket Car Challenge and is very much Scrapheap Challenge meets Minecraft or the Kerbal Space Program games – but with more of a subversive and playful nature to it.

“The aim is to build something resembling a land speed car – ideally a chassis with wheels and components such as spoilers and fuel tanks all built around massive aero engines. But it is possible to get movement out of practically any unwieldy collection of cobbled together objects, such as toolboxes and spanners, although poorly designed cars don’t perform particularly well.”

Andy adds, “The functionality of the game allows components to be picked up by players simultaneously, swivelled and tumbled around, then fixed to any position on the car’s chassis. Players can develop their own learning through trial and error as they work out what works and what doesn’t when their cars are put to the test.” 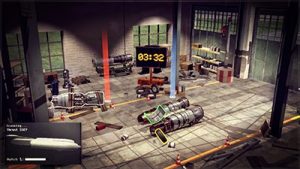 As BLOODHOUND SSC is also part of a larger educational movement to inspire the next generation of scientists and engineers, the creators hope the game will play a part in this.

As Andy explains: “We’re looking forward to seeing the imaginative designs the children come up with and hope they enjoy playing it as much as we did creating it. We would love for it to develop into a full national championship, allowing us to have the greatest possible impact on promoting STEM among the next generation of engineers.”

As well as this fun engineering video game, students at PlayWest have also developed a prototype mobile app for the BLOODHOUND SSC which can be used by mechanics to detect faults and monitor the car’s performance remotely on a handheld device while the vehicle is running. Called BLOODHOUND Inspector, the app is capable of receiving data from more than 600 sensors fitted to different parts of the car and acts as a ‘window’ into the vehicle’s system. 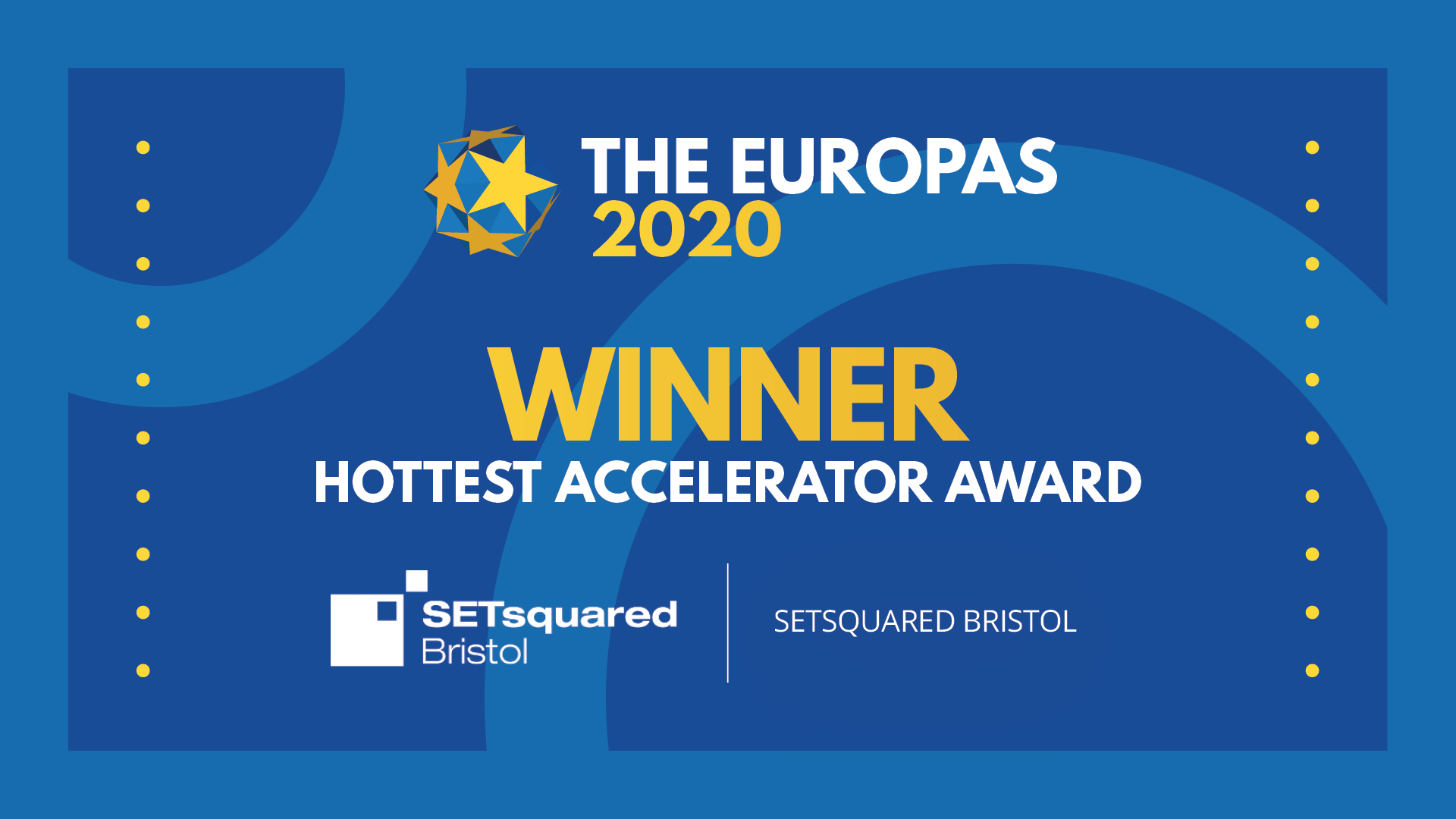