Bristol Pound, the first city-wide local currency to become available in the UK, has now launched an app to make payments easier than ever – ensuring even more dosh stays in the hands of Bristol’s thriving independent retail community. The much-awaited app allows its users to manage their account and make payments in just a few […] 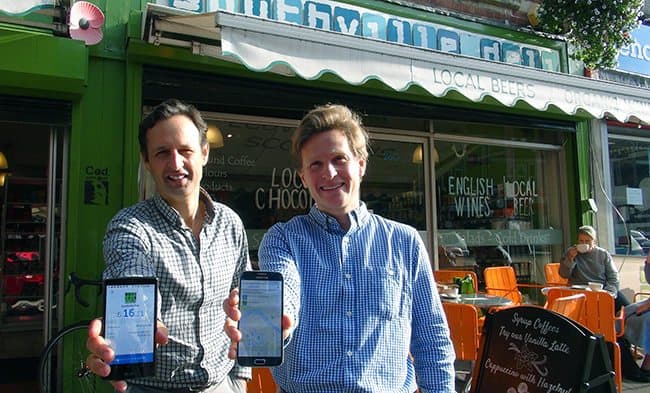 Bristol Pound, the first city-wide local currency to become available in the UK, has now launched an app to make payments easier than ever – ensuring even more dosh stays in the hands of Bristol’s thriving independent retail community.

The much-awaited app allows its users to manage their account and make payments in just a few taps, as well as discover nearby Bristol Pound businesses using GPS so they can get to know the best places to spend their well-earned cash.

Built by Bristol-based software consultancy Scott Logic, its team of product designers and software engineers donated their time for free to create the state-of-the-art mobile app in a bid to encourage more users and businesses to come on board with the trail-blazing local currency. 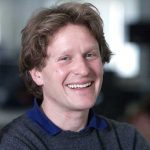 Nic Hemley (pictured left), who heads up Scott Logic in Bristol says: “As a personal user of the Bristol Pound, I have always endorsed the concept but I could see how the existing technology presented users with unnecessary hurdles and would prevent the currency from reaching its full potential, so we decided to offer up the services of our designers and developers and enlisted support from our colleagues around the country to help the Bristol Pound team.

“Scott Logic specialises in providing bespoke software applications for the financial sector so creating an app such as this was second nature to us and allowed us to apply our expertise with modern mobile app frameworks.

“The new app removes any of the perceived barriers for both retailers and the consumer and payment can quite literally be made at the touch of a button; users can now access their account and transfer money from any mobile device.  In the financial sector mobile is key and having a fully functional mobile application which can be used across both apple and android devices is one of the biggest hurdles for a business to overcome and we’ve done just that.”

Given that Bristol and the South West is known for its collaborative community spirit, it’s a testament to the city’s spirit to see experts join together to help local projects to succeed. 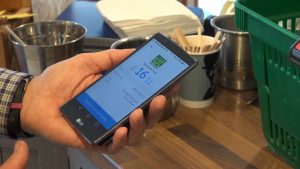 Whilst Bristol Pounds have received international acclaim and have been welcomed by many small businesses and larger organisation alike across the city, the team behind the project recognised that the existing technology was clunky and presented a barrier to its ongoing growth and success.

The assistance from Scott Logic was instrumental in terms of its technical expertise and support to create a user-friendly mobile app.

Ciaran Mundy, CEO at Bristol Pound says:  “We are confident that the new app will play a major part in our ongoing growth.  In five short years, Bristol Pound has come a long way: more than £5 million Bristol Pounds have been spent; 80,000 transactions have been made; more than 830 business have registered and nearly 1,500 individuals have set up electronic accounts.  This new improved technology will make it easier for businesses and customers to use Bristol Pounds and we are confident of much greater adoption across the city.”

Ciaran adds, “The greater the adoption, the greater the benefits to the local economy and the local independent businesses which make Bristol the vibrant and iconic city that we all love.”

Find out more about the app and how you can get involved on the Bristol Pound website. You can also stay tuned to the latest updates by following them on Twitter here: @BristolPound.