Meet Huggg: the digital (and edible) solution to greeting cards

Huggg is a brand new app being trialled in Bristol and Bath. This modern day answer to greeting cards lets you send your friends coffee, cocktails or even dinner whenever you fancy treating them – and you can download Huggg here today! The concept is simple; Huggg enables you to choose anything from a celebratory […] 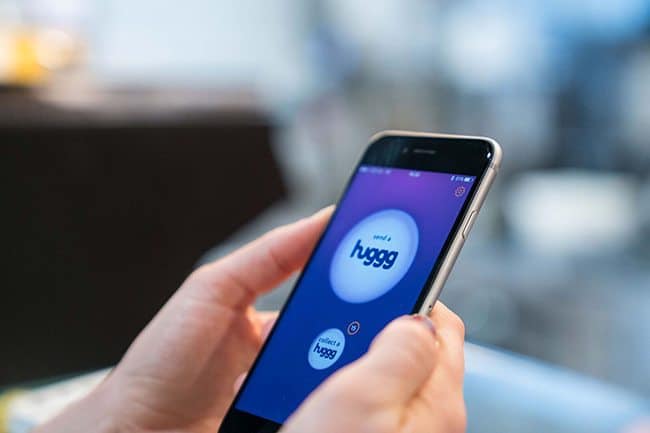 Huggg is a brand new app being trialled in Bristol and Bath. This modern day answer to greeting cards lets you send your friends coffee, cocktails or even dinner whenever you fancy treating them – and you can download Huggg here today!

The concept is simple; Huggg enables you to choose anything from a celebratory glass of champagne to a happy birthday slice of cake to send to your friend. Add a relevant message and you’re good to go.

And you can make it even easier for yourself by syncing your contacts, meaning you can ‘huggg’ your friends at the touch of a button.

Founder Paul Wickers believes traditional paper cards are outdated and not cherished in the same ways as before. He was struck with an idea to bring the act into the digital age whilst maintaining the evident economic benefits of card sending, which brings £1.7 billion a year to the UK, as well as ensuring the solution carried the same thoughtfulness.

Paul tells us one evening he turned to his wife and said: “Wouldn’t it be better if you could text someone a coffee and write the message on that?” 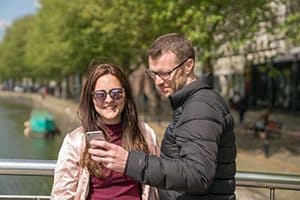 From this moment on it’s been all go for Paul. He promptly quit his 12-year long banking career to embark into the world ofl entrepreneurship with co-founder Alice Cox (both pictured left).

Paul says Huggg adds a whole new dimension to messaging: “Our overall ethos is to make the act of huggging a messaging extension, a missing tool in the armoury of a message-sender.

“It’s the thing a person does when words and emojis simply aren’t enough – they say it with a huggg instead, a more emotive and immersive version of the same interaction.”

Alice also tells us what she wants Huggg to achieve: “The feeling we’re aiming for is that the message itself is effectively written onto the side of a crisp white latte – which is essentially what a huggg is. It’s not just about ‘happy birthday’, but also more general circumstances such as ‘thank you’, ‘sorry’, ‘nice to meet you’, ‘how are you?’ and so on.”

The streets of the South West

Huggg has teamed up with several restaurants, cafes and bars in Bristol and Bath including Society Cafe, Be At One, Turtle Bay, Friska and Byron.

Paul says, “The feedback since the launch has been overwhelmingly positive – the wonderful folk of Bristol and Bath have really taken Huggg to their hearts – we had more than 1000 people downloading and registering with the app within the first week alone and we continue to grow.”

“There is a very strong tech business community across Bristol and Bath, with great support networks for start-up businesses” 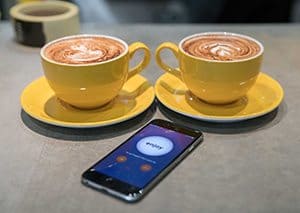 The team are in the testing stages and are excited to see where things go. Paul says, “Truth is there are a thousand different reasons why a person might send a huggg and so it’s going to be interesting to find out what the emerging top use cases are. We shouldn’t dictate that, let’s give people the tool and let them use it how they like.”

The Bristol and Bath region seems idyllic to Paul and Alice to launch Huggg in for a multitude of reasons: “Bristol and Bath are both forward-thinking cities with populations willing to try out new concepts, which is why they are often used as test-beds for national schemes. They have a kind and mindful demographic, partly boosted by their student populations, to whom we felt this app would appeal.”

He goes on to say, “There is a very strong tech business community across Bristol and Bath, with great support networks for start-up businesses. Bristol was named the best place in the UK to start a business last year at the same time that the Bristol and Bath tech and digital cluster emerged as the most productive in the UK.”

Thanks to Paul and Alice for taking the time to talk to us. You can download the beta version of Huggg from their website today or keep up to date with its latest news by following their Twitter here: @huggg_uk. 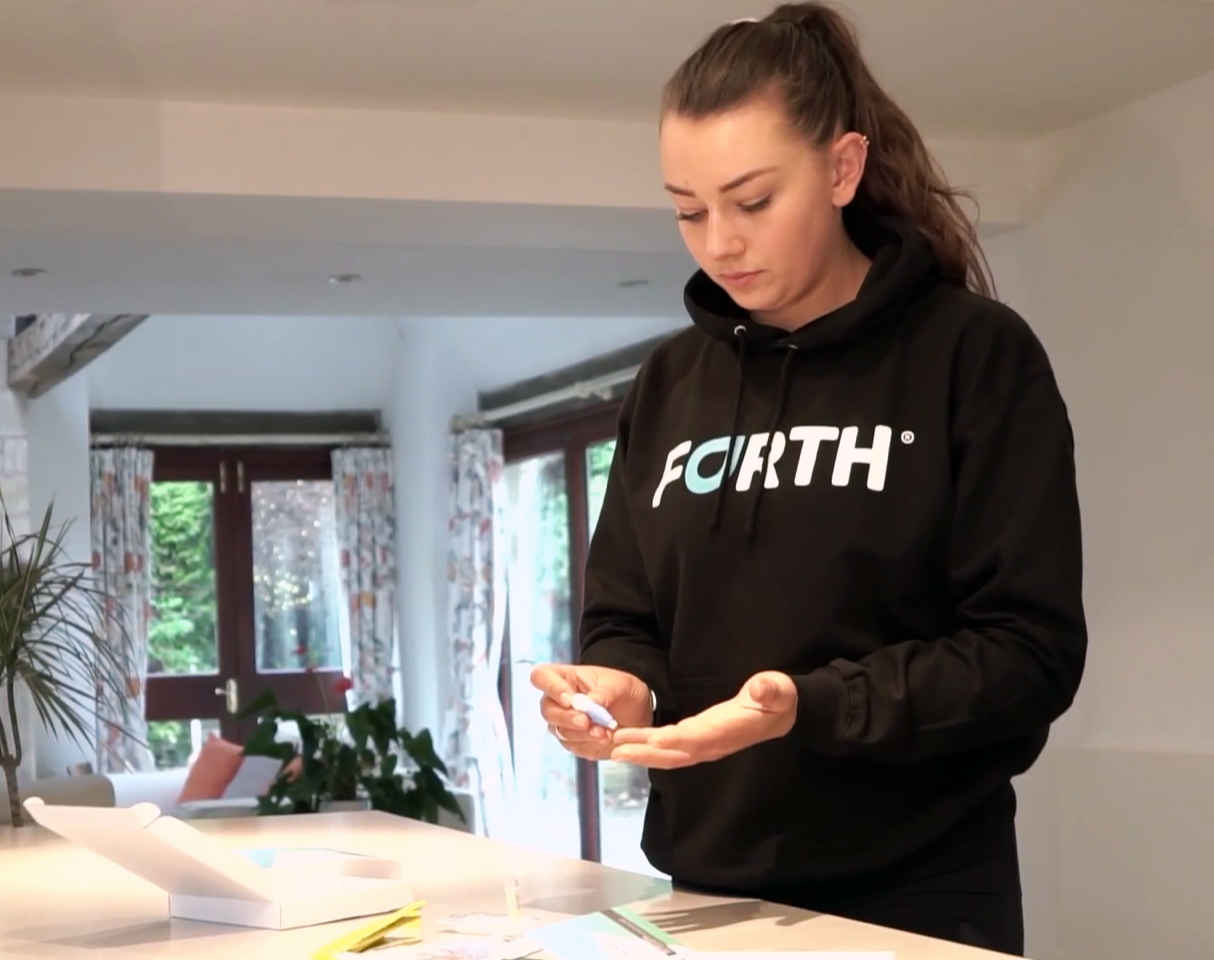