Bristol’s festival of ‘What If’ showcases driverless cars this weekend

If you’ve ever wondered about driverless cars and wanted to test one out for real, this weekend is your chance to take a true glimpse into the future of transport. As part of At-Bristol Science centre’s ‘What If’ festival – a six-week celebration of what it is to be curious – Bristol City Council and […] 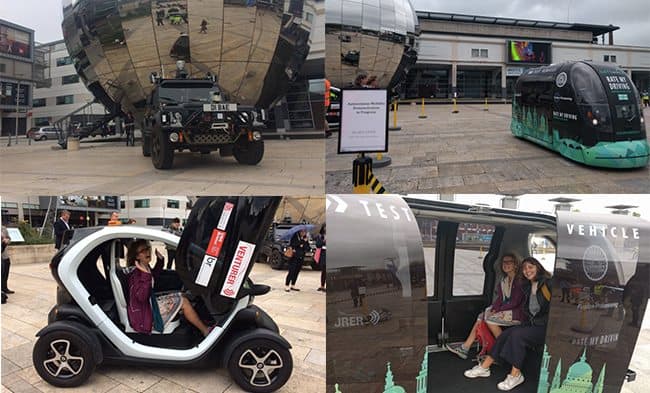 If you’ve ever wondered about driverless cars and wanted to test one out for real, this weekend is your chance to take a true glimpse into the future of transport.

As part of At-Bristol Science centre’s ‘What If’ festival – a six-week celebration of what it is to be curious – Bristol City Council and the Bristol Robotics Laboratory (BRL) will be showcasing the latest driverless vehicle technology developed by the VENTURER and GATEway projects for free from today until Sunday in Millennium Square.

The VENTURER and GATEway projects aim to explore the public perception and understanding of Connected and Autonomous Vehicles (CAVs). 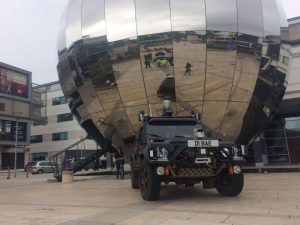 Both are using virtual simulations and physical test beds in order to better understand the legal and technical challenges of implementing automated vehicles in urban environments and to further shape and inform public policy  – with events such as these going a long way in terms of gaining valuable feedback from the public.

Lee Woodcock, Global Product Director – Intelligent Mobility at Atkins and Lead of the consortium says: “The VENTURER consortium has been running for just over two years now and we are very excited to be sharing some of our findings with the people of Bristol. In particular we are pleased to be collaborating with the GATEway project to showcase their driverless pod at this event. We are sure that the event will help encourage everyone to become more interested in what the future of transport holds for them.” 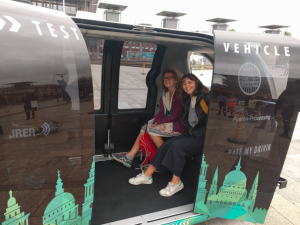 The event will demonstrate the GATEway driverless pod, which has been equipped with a state-of-the-art control system with 3D imaging and location sensors developed by Bristol-based Fusion Processing ready for testing in a real-world setting in Greenwich, London this coming Autumn. These sensors enable the pod to navigate and avoid obstacles without the assistance of a driver.

The TechSPARK editorial team had a ride around Millenium Square just yesterday (pictured right) as the At-Bristol event prepared to launch – testing out the pod’s ability to skirt around traffic cones and stop at designated ‘pod stops’. For anyone who’s a little nervous about giving it a go, you’ll be pleased to know the pod performed like a dream.

In addition, the BRL has brought in a Renault Twizy to the event which has been modified to allow for autonomous driving to see how the type of driverless technology currently being developed by VENTURER can be applied to other vehicles in the future. 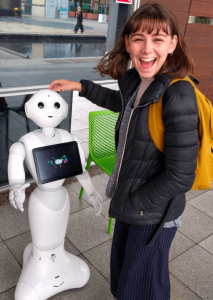 Also present at the event is Pepper, a programmable humanoid robot that can recognise human emotions, who’ll be on hand for the public to chat to and interact with. In fact, our writer Shona had a great time simply tickling Pepper’s head to see how it reacted (pictured left).

Phil Winfield, At-Bristol’s Chief Executive, adds: “It’s fantastic to be able to include the VENTURER consortium and the GATEway project as part of our Festival of What If and we’re sure that the GATEway pod, Pepper and the modified Renault Twizy will all appeal to our usual visitors as well as new ones. We can’t wait to see how the world of driverless cars will change transport in Bristol and further afield.”

The driverless cars exhibition is free and will be held in Millenium Square from 10am- 4pm Friday 4 – Sunday 6 August. To find out more about the festival of ‘What If?’, check out the At-Bristol website.

For more on driverless cars in Bristol, you can head to the VENTURER website. You can also follow them on Twitter for the latest updates here: @Venturer_cars. 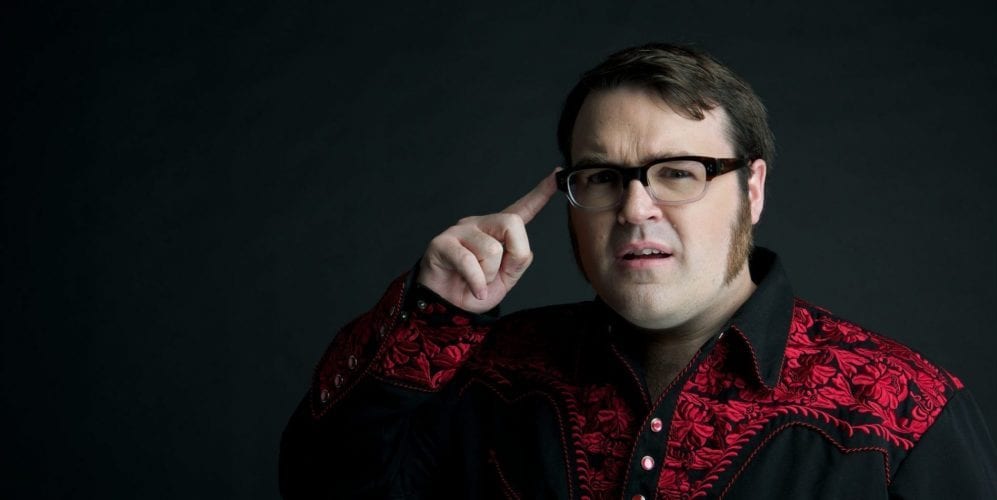 Jarred Christmas to host The SPARKies 2020! 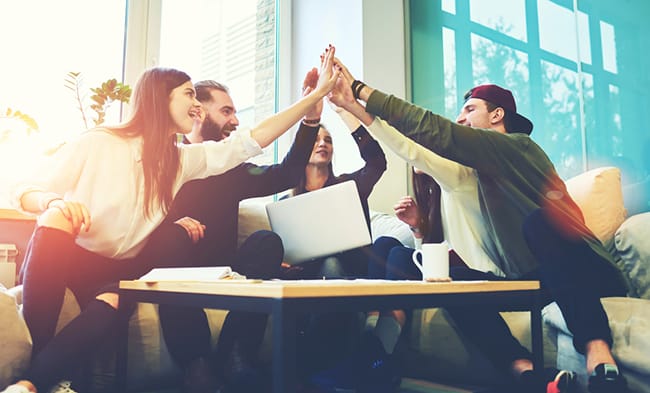 Guest Blog: Tips on managing growth, ops and people, from the Threads community