How brands can do less and mean more on social media

This post is a precis of AgencyUK Social and PR Director Ian McKee’s presentation at #OiConf Cardiff 2017. If you draw a comparison timeline between social media marketing and SEO, social media’s about six years behind. It’s a loose analogy, of course, but given Google was founded in 1998 and Facebook in 2004, that’s where […] 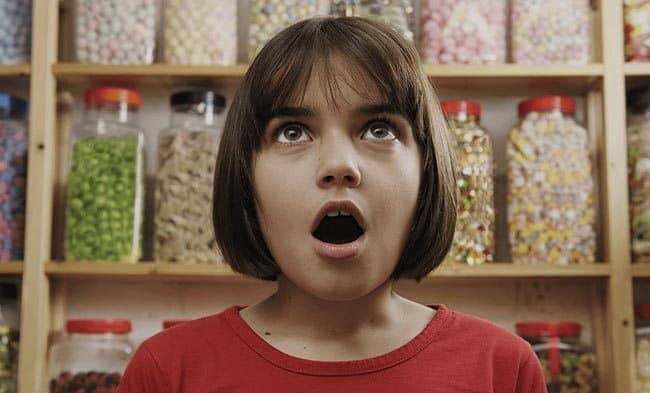 This post is a precis of AgencyUK Social and PR Director Ian McKee’s presentation at #OiConf Cardiff 2017.

If you draw a comparison timeline between social media marketing and SEO, social media’s about six years behind. It’s a loose analogy, of course, but given Google was founded in 1998 and Facebook in 2004, that’s where we are.

Do you remember what SEO was like six years ago? I do — it was a total mess. It was all about SEO people getting up to all sorts of nonsense to try and game the system.

“There’s too much stuff and too little time”

Not much has changed then, I can hear the cynical amongst you mutter. But it has moved on — Google’s slowly forced everyone towards an emphasis on quality content over quantity of links and keywords with the constant tweaking of its algorithms.

Not so in social media. We are still very much in the ‘spray and pray’ phase where everyone’s experimenting and an awful lot of ‘experts’ are claiming to know what’s going on.

The amount of content we’re able to consume has gone up thanks to mobile devices, but time in the day is not infinite. And there are plenty of things that are higher on everyone’s priority list than reading brand’s tweets.

There’s too much stuff and too little time. Something’s got to give, and it’s not going to be the boundaries of time.

At a broad level, content marketing is the culprit — the very idea that all brands must be publishers. But the content marketing genie is out of the bottle here, the media landscape has changed to make this irreversibly true. So what are the worst tactics that are really exacerbating the issue?

The first culprit, from a social media marketing perspective, is this idea of ‘agile’ or ‘real time’.

It’s Oreo’s fault, really. Them and that bloomin’ dunk in the dark tweet. It’s been repeated ad nauseum in social media marketing circles that the super viral, super fast, Super Bowl tweet was not a one off. It was the product of regular, constant reactive social media.

Essentially, it was a battering ram approach. A strategy that could also be described as ‘throw as much shit at the wall as is possible, and hope that some of it sticks’. ‘Agile’ is the polite term, frankly.

Which, of course, is ludicrous. When everyone’s taking this approach, it makes it harder for it to work for anyone. It increases consumer skepticism — they see these cynical quirky branded social media efforts, and are increasingly switching off.

Apart from anything else, it’s massively inefficient. The best you can ever hope for are spikes of activity really working. Wouldn’t you rather carefully craft a piece of meaningful considered content with a far greater chance of working than constantly churn out reactive noise?

You don’t have to comment on #InternationalCarrotDay, #NationalDoughnutWeek and #DonkeyWeek unless you make carrot cake doughnuts that are delivered by donkey.

The fallacy of being first The other major culprit is this desperate rush on the part of brands to experiment with new stuff first.

Chatbots, virtual reality, live video — these new technologies are largely unproven. There are some examples where brands have used them well, of course, but ask yourself — are you using this tech because it’s the ideal platform for your idea? Or are you using it because it’s new and exciting?

If the latter, have a rethink.

There are benefits to being among the first to use a new platform, technology or feature. Industry recognition, access to an early adopter audience, opportunity to ride a bit of the wave of early buzz. But unless your audience is the marketing industry, or early adopters, these benefits are minimal.

Much like the spray and pray approach, wouldn’t you rather be recognised for doing something well, than for doing it first?

So what do you do?

Ultimately, it’s about taking an approach that merits quality over quantity.

There are a few practical tips that can help lead you down this path:

Ian McKee
Ian is AgencyUK's Social and PR Director, heading up the Bath-based integrated marketing agency's social and PR team. With over a decade's experience in coordinating traditional publicity alongside social media channels both domestic and international, he's worked with companies ranging from tech start-ups to globally recognisable brands. 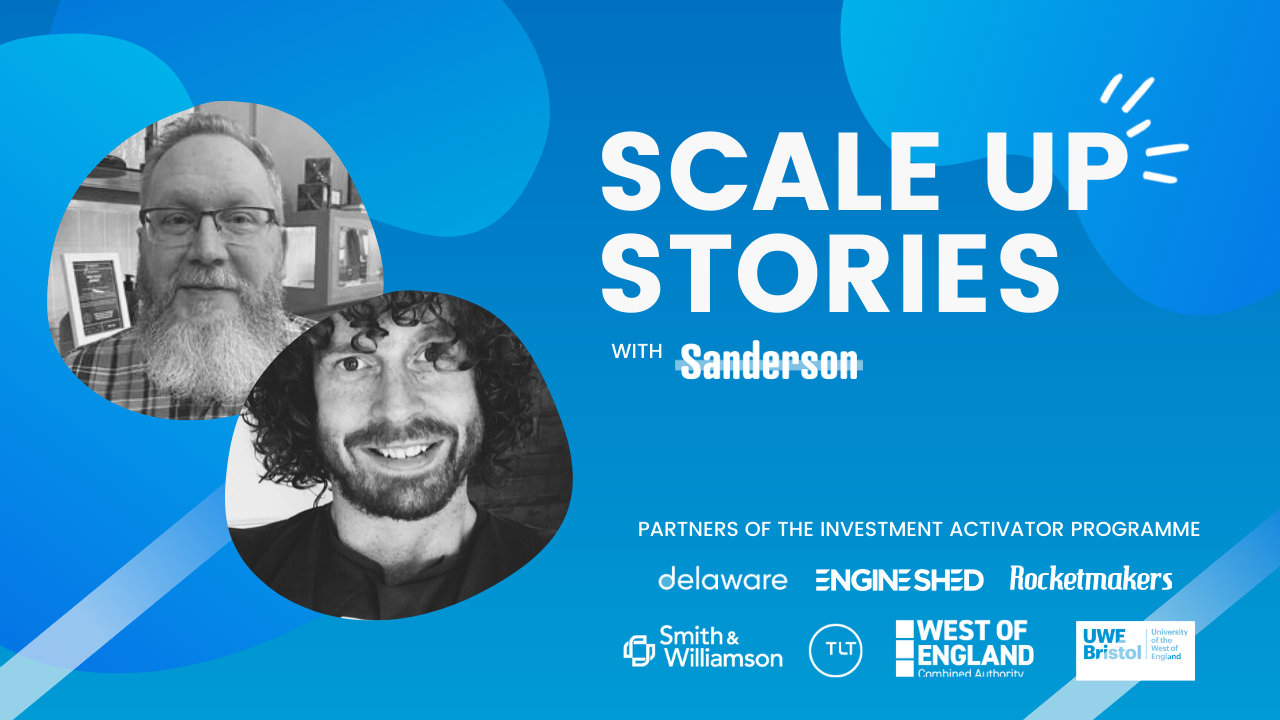 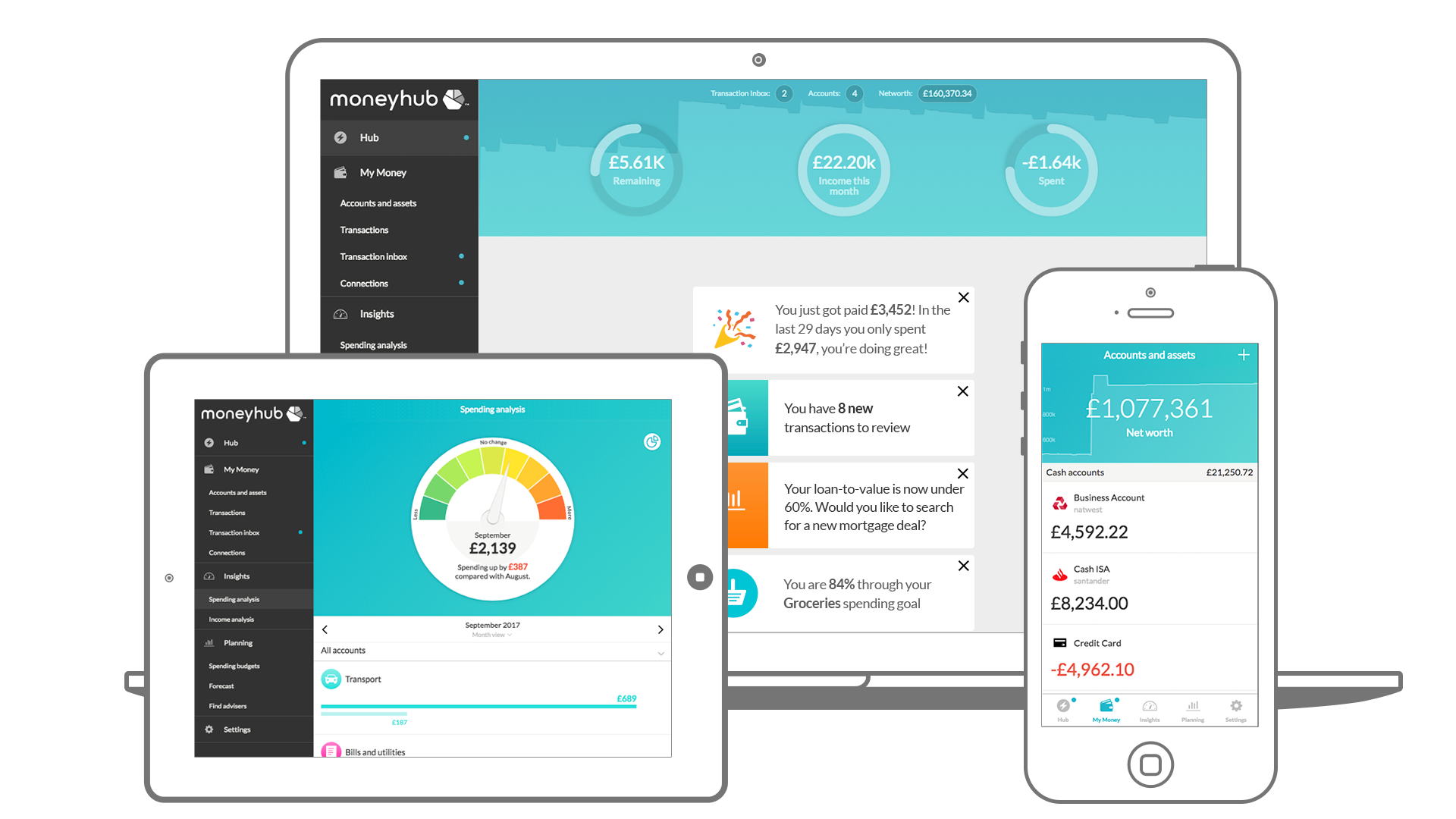