Bath-based double BAFTA winning children’s interactive production company Complete Control has teamed up with toy giants LEGO to build upon an interactive story adventure game, Bits ‘n’ Bricks, that encourages children to learn to code through play. “Every character you see in the game was first built out of real bricks by the Complete Control […] 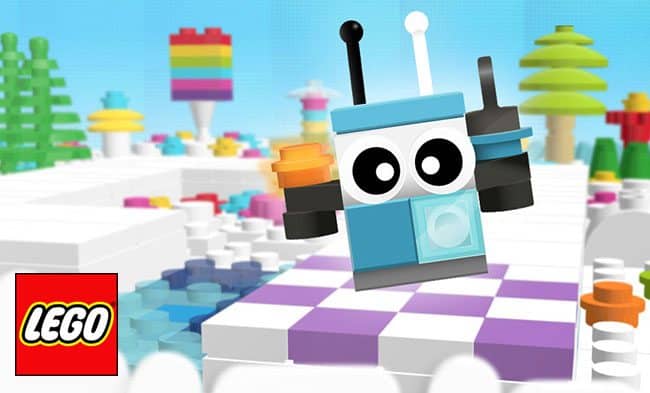 Developed to support the global Hour of Code movement, which is reaching tens of millions of students around the world to demystify code, Complete Control conceived an adventure story narrative in the game to help engage children when playing the game and rewarding them at key stages of their journey.

To get an idea of what the game is all about, check out the teaser video of Bits and Bricks below:

Glynn Hayward, Complete Control’s Creative Director says: “In today’s modern world, computer technology is a vital skill, therefore it is crucial that our children have an opportunity to contribute to this. However, learning to code can be challenging for young children so Bits ‘n’ Bricks helps to introduce the core concepts of coding.

“Tackled early, children can have the foundations of coding becoming second nature”

“Concepts which seem simple, such as linear progression of commands, bug finding and run time errors, can hobble later attempts at the subject. Tackled early with approachable fun to play games, children can have the foundations of coding becoming second nature, thus allowing for further knowledge to be built upon them.  It’s a really exciting time and great to be building games like this for kids.” The main technical improvement Complete Control made was to make it into a mobile-first HTML5 game supporting full screen to give children a more immersive experience and more advanced gameplay functionality – helping develop a child’s knowledge of problem-solving.

A ‘level editor’ was also produced as a feature for children to use in the next release, where they can design and send levels to their friends to challenge them. As Glynn tells us: “It was both fun and challenging re-creating the iconic Lego pieces into vector graphics, making sure each one was pixel perfect. We also had a blast composing 3D scenes for the games cut scene sequences.

“When translating these levels and characters into an online game, we always tried to replicate the look and feel of the real product.

“To create the characters for this game, we delved into our own big box of real LEGO to ensure they worked in the real world as well as in the digital world. Every character you see in the game was first built out of real bricks by the Complete Control team, before being modelled in 3D to enable them to be rendered and animated in the game.

“The same applied to the game levels and world itself. Every part of the game was designed to be as true to the real world as possible. We used existing LEGO bricks, hinges and interactive pieces wherever possible – with the exception of some special effects and sounds. We felt it was really important to stay faithful to the original bricks in every way we could.” 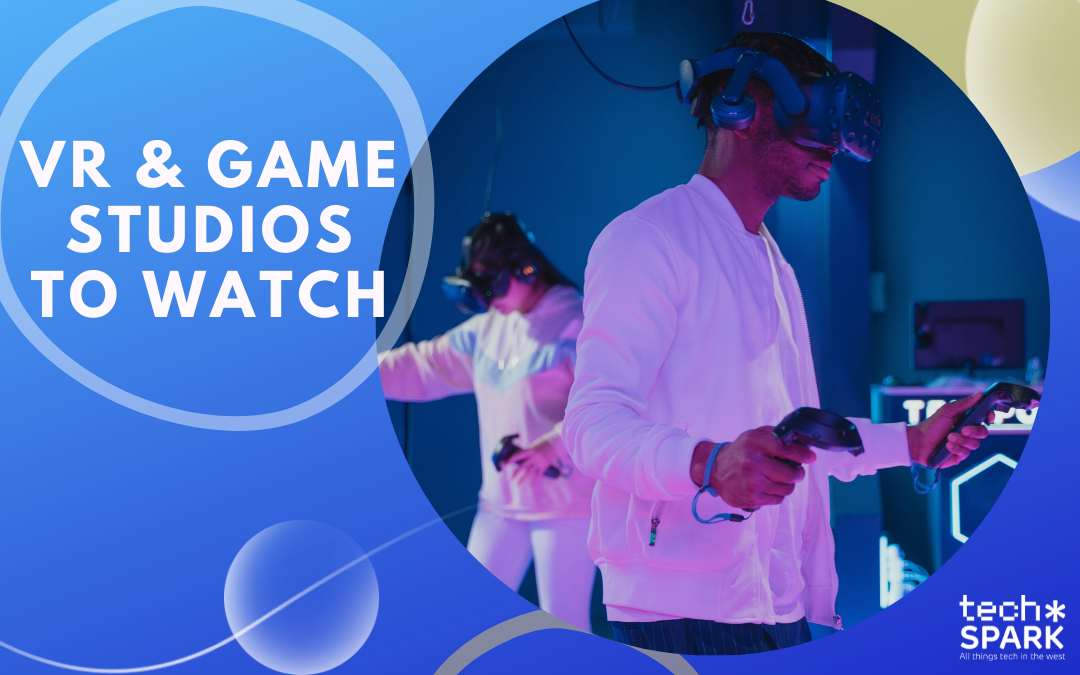 Exciting VR and gaming studios to watch in the South West 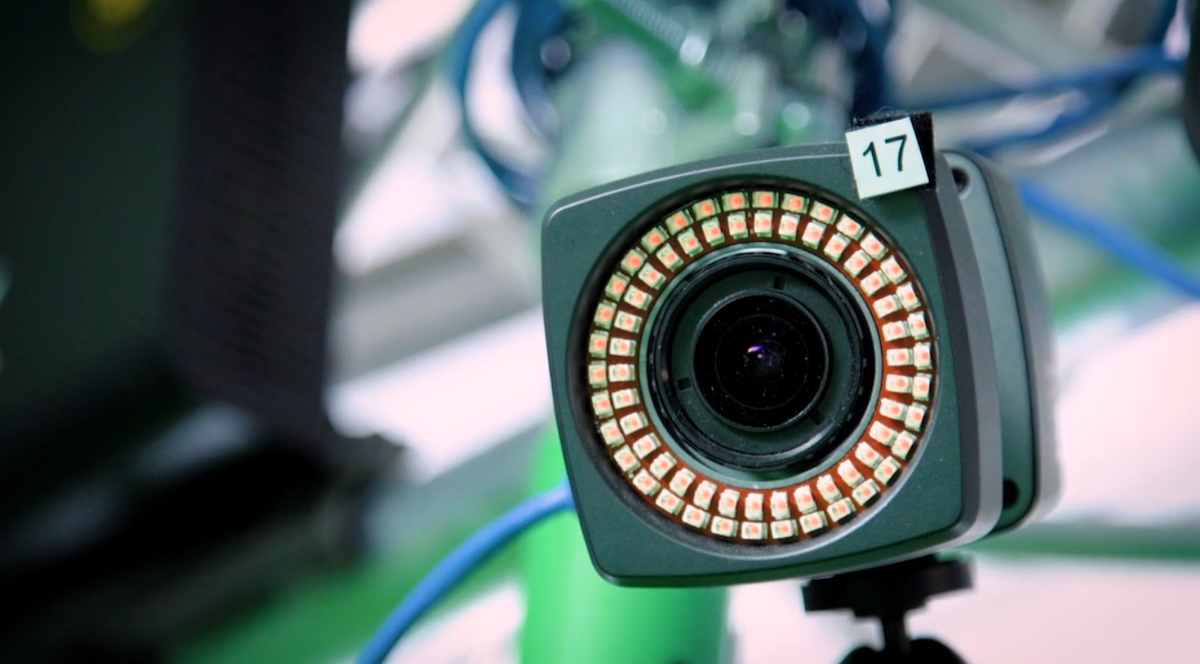 How can digital technology increase productivity?