Bristol-based software development consultancy Scott Logic is taking its next influx of graduates on board to start their journey into a career in tech. The 5 students (3 of whom are based in the Bristol offices) will begin their time with Scott Logic learning from more experienced members of staff in order to get them up to speed. […] 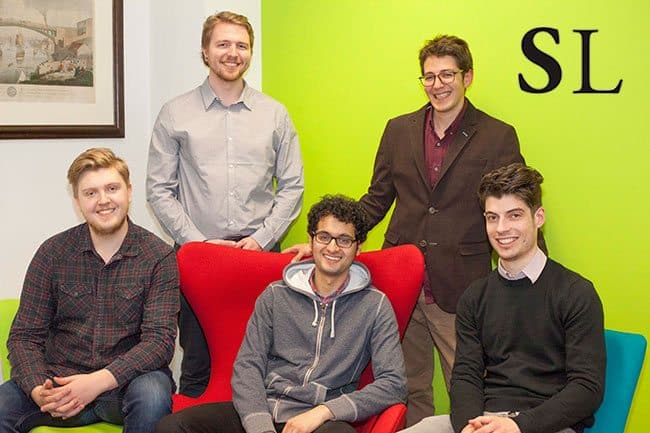 Bristol-based software development consultancy Scott Logic is taking its next influx of graduates on board to start their journey into a career in tech.

The 5 students (3 of whom are based in the Bristol offices) will begin their time with Scott Logic learning from more experienced members of staff in order to get them up to speed. Although the training will undoubtedly be extensive, it’s not all work – the new recruits will also be meeting their new colleagues over various social activities such as mini golf! Of course, the other introductions will be to a whole plethora of software development tools – the graduates will soon begin developing bespoke solutions for a range of Scott Logic’s clients. Previous graduates have even competed to create a Twitter wall (see right) for the Bristech conference last November, which TechSPARK’s editor Jamie Middleton adjudicated over.

With teams competing from Bristol, Glasgow and Newcastle, Jamie tells us “It was great to see the student’s work end up on display at the conference. All three teams worked hard, and seemed to have great fun competing, making it a really tough decision.” Those about to join the Bristol team are immensely grateful to be given such an opportunity. Ricardo Schuller comments, “I feel like I’ve won the lottery with this job because it exceeds all the expectations I had.”

Chris Meehan, who discovered this opening from TechSPARK’s very own SPARK Skills Festival, agrees with this sentiment. He says, “I’m really happy about my choice as I had a few options and I think I went for the right one. I think I’ll grow a lot in the next few years here.”

Scott Logic is equally excited about the prospects these 3 talented graduates could bring to the company. Nigel Wilson, General Manager of Scott Logic adds, “By bringing in the best talent in several groups across the year, we gain the benefit of always having availability of new technologists to assist experienced teams on client engagements.

“The graduates also really benefit from being brought in in small groups that can be trained and learn together, as well as interact socially.”

Nikolaos Pappas is also happy with his new position: “I feel like my efforts are being really appreciated by all the people here.” We can’t wait to see what the graduates get up to in the coming year. If you are interested in finding out more about the company yourself, Scott Logic takes an active role in the South West tech scene, both with the Bristech events and its yearly conference. In fact this week you can catch some Tech Talks from Scott Logic’s lead developer Dan Cook (pictured left) at its offices on Streaming Data: Kafka, Spark and the future with Flink (you can register here).

You can find out more about Scott Logic and its graduate scheme from its website. To keep up with their latest news, you can give them a follow on Twitter here: @Scott_Logic 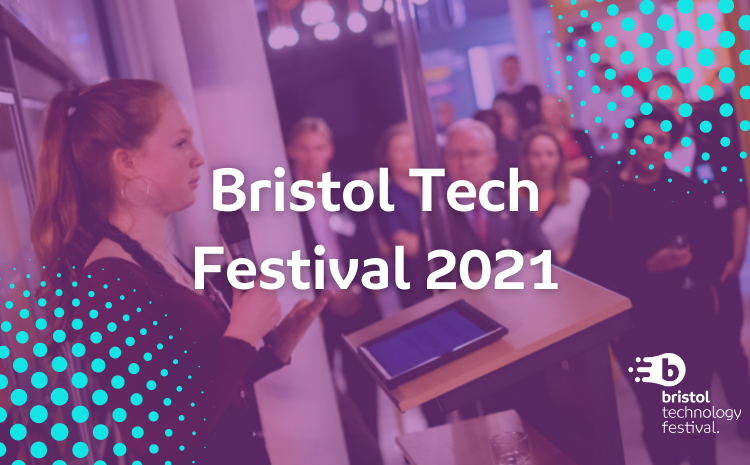 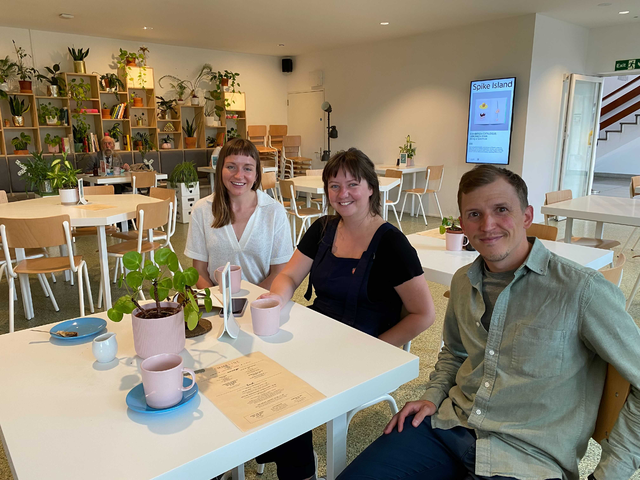