Bristol traffic getting you down? New research could provide innovative ways to travel around the city

With MoneySuperMarket denouncing Bristol as the worst city to drive in the UK, the Mobility on Demand Laboratory Environment (MODLE) project could just be the answer to all commuting Bristolian’s prayers. The Transport Systems Catapult, the University of the West of England (UWE Bristol) and transport software startup Esoterix Systems have teamed up to take steps to […] 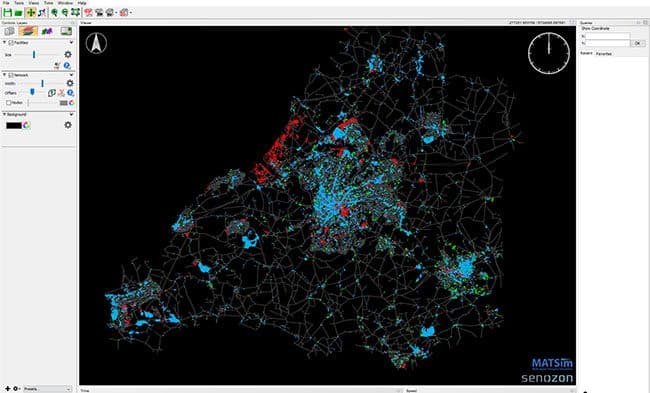 With MoneySuperMarket denouncing Bristol as the worst city to drive in the UK, the Mobility on Demand Laboratory Environment (MODLE) project could just be the answer to all commuting Bristolian’s prayers.

The Transport Systems Catapult, the University of the West of England (UWE Bristol) and transport software startup Esoterix Systems have teamed up to take steps to improve our country’s city traffic problem, starting with the worst one first.

This project will be no stab in the dark attempt to fix the situation. Using cutting-edge virtual simulation technology, the new mobility on demand services that Esoterix describes as having: “the convenience of a taxi journey at a bus fare price” will be thoroughly tested before reaching our roads.

We caught up with Liz Davidson, Chief Marketing Officer at Esoterix, to find out more: “The end goal of the project is a toolbox of processes, technology and business models to make the implementation of sustainable, intelligent mobility services transferable to other cities in the UK and around the world.”

The simulation will be able to provide a unique, dynamic insight into how we move in and around our city much more accurately than previous attempts to do so. The MODLE Simulation Platform will provide a greater understanding of the movement of traffic before implementing new systems, therefore eradicating a portion of the risks.

The software uses an agent system, meaning rather than monitoring actual people, it gathers anonymised data from various sources such as mobile networks and employee postcode data to create an overall picture.

“The agent-based approach is what makes this project exciting,” says Kristoff van Leeuwen of the Transport Systems Catapult. “This simulation can drill down to an agent’s movements whereas most similar modelling is at the macro-level”.

David Stewart, CEO of Esoterix, describes MODLE as “a virtual test bed. The agents respond to new options. So the platform first finds pockets of demand that can be met by sustainable transport services and then tests proposed services against other ways of making the same journey.” This flexibility is what makes the system such a pioneering development.

The inspiration for such a project came from personal experience, but it is also based on two other Innovate UK funded projects – a Proof of Concept and a Detailed Feasibility Study.

Liz tells us, “the idea first came about when founder David Stewart, a mathematician with experience in network optimisation, became frustrated by and then interested in the obvious inefficiency of the transport network.”

There are flaws in our public transport systems that need to be rectified; this is something Esoterix is well aware of. Liz explains, “a bus with less than eight people on it contributes more pollution than the equivalent car journeys. So with his children, David would play ‘Shoot the empty bus’, where the first person to see an empty bus could shoot it for points.

“He began to study some of the issues around transport and saw early on the disruptive potential of technology to transport. That’s when he first approached Innovate UK.”

A plan for the future Everyone working on MODLE hopes to revolutionise the way we utilise transport. To combine the environmental advantages to sharing vehicles with the convenience of having your own car is not a simple task, but the team are taking steps to make this ideal a reality.

Liz tells us, “I saw a gif lately of an investor rolling their eyes at yet another start-up that believes their product will make the world a better place.  But transport affects everyone and transport problems cause genuine misery: Robert Putnam, a Harvard Political Scientist has found that ‘for every 10 minutes of journey time a commuter has 10% fewer social connections’ and concluded, ‘Commuting is connected to social isolation which causes unhappiness.’

“So, yes, we hope this research will make transport more enjoyable and more sustainable – and make the world a better place.”

To find out more about the groups working on MODLE, you can check out their websites here: Esoterix, UWE, Transport Systems Catapult. You can also give them a follow on Twitter here: @EsoterixSystems, @UWEBristol, @TSCatapult 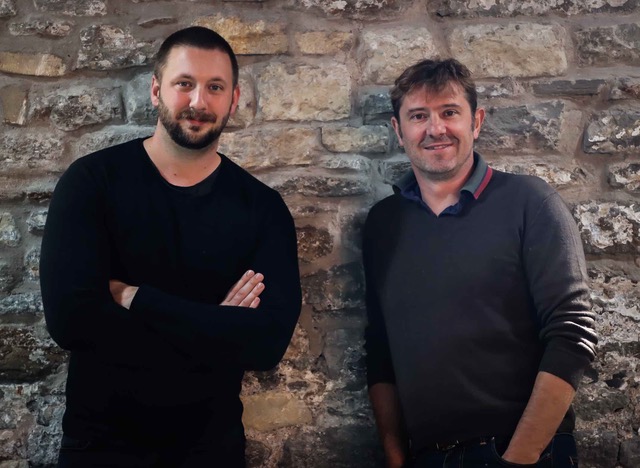 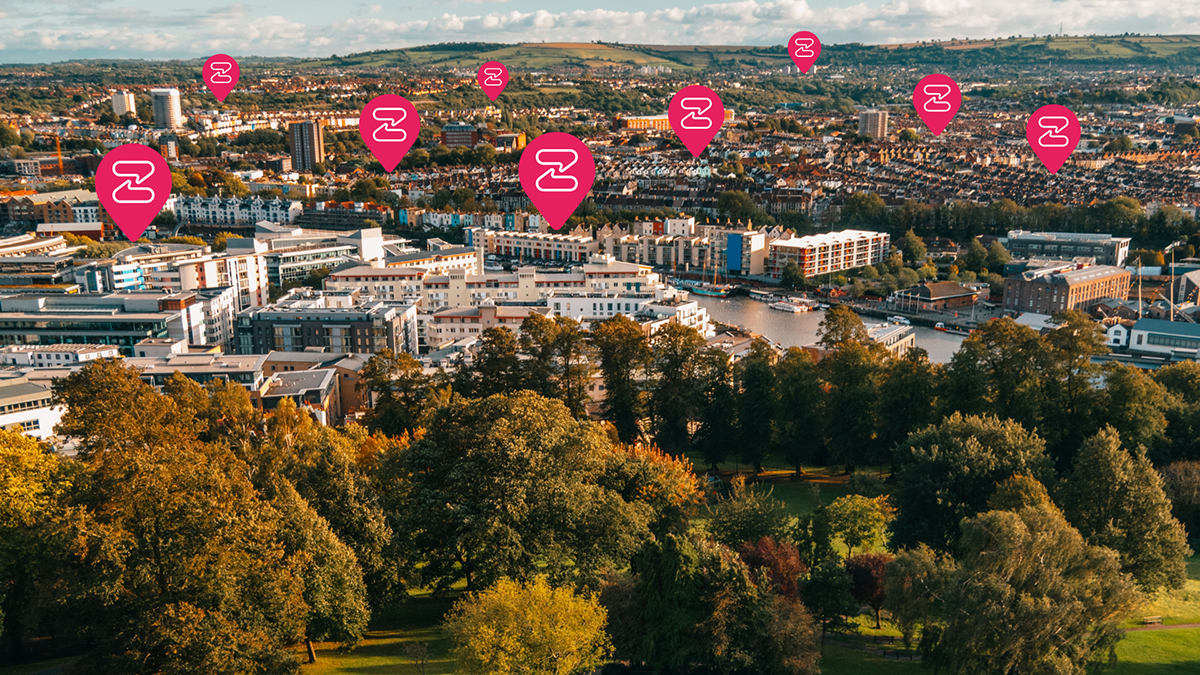