For those of you prone to letting out a deep sigh of frustration when confronted when conventional paper maps, you may be pleased to find that a smarter alternative is being developed right here in the South West. Bath and London-based Living Map Company is developing smart maps that not only promise to make navigating […] 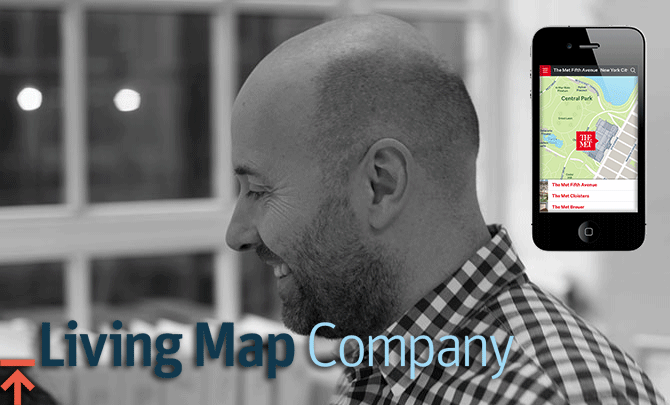 For those of you prone to letting out a deep sigh of frustration when confronted when conventional paper maps, you may be pleased to find that a smarter alternative is being developed right here in the South West.

Bath and London-based Living Map Company is developing smart maps that not only promise to make navigating a space easier and friendlier but helps venues, events and cities to unlock potential and value in their space.

Designed for the busiest places on the planet, Living Map puts venue owners, site operators and city managers in a position where they can manage their own geographic data. 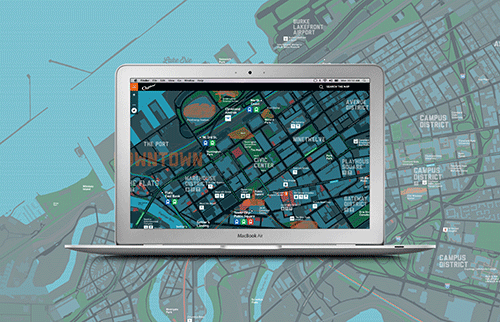 Keen to know exactly how these maps works and what it could mean for the future of mapping design and technology, we caught up with Living Map’s CEO Tim Fendley to map out its tech success. 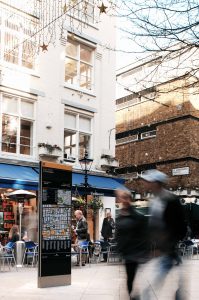 Inspired by the desire to create maps that are both easily managed and adaptable, Living Map’s founder had the initial spark of the idea 15 years ago. Tim tells us: “We developed the idea from a deep sector knowledge developing wayfinding systems for cities and venues throughout the globe. Our founder led the team that designed Bristol Legible City and then Legible London – now an international standard for city wayfinding.” (Example pictured right.)

From idea to concept, a lot can happen in 15 years and since the official launch of Living Map, its team is now incorporating technology into the maps to make them even more adaptable and easy to use – as Tim explains: “We started quietly, creating and managing maps for Brighton, Legible London, Vancouver and other cities and learned how to use technology to automate manual maps and yet keep them beautiful.

“With a user-research based map design and interface, Living Map allows the public to better use mapping – for getting around, understanding places and finding what they want.”

Although quietly plugging away at improving our city maps, Living Map successes are worth shouting about. Tim tells us: “We have run the mapping for Heathrow Airport for the last two years. This includes online and app-based live maps, printed maps and all the maps on signs in the terminals. We’ve recently gone on to map more cities (Cleveland, Ohio) and even more complex venues (the Met Museum in NYC).

“We’re also working on a number of new maps and we’ve just started a research project with CERN in Geneva and the Olympic Park in East London.”

Not only that but Living Map recently won the UK Big Pitch, an Engie investment pitching competition, back in May. Tim adds: “To come through Venture Capitalist’s interrogation of our ideas and plans has been a real breakthrough in our thinking.” 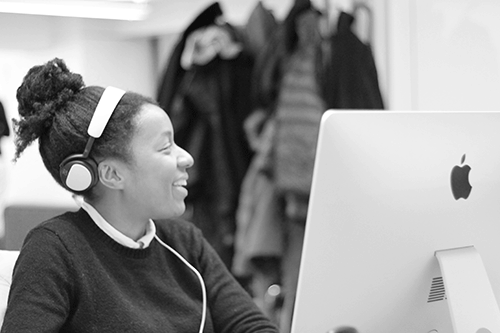 So it’s no surprise that LivingMap’s horizons are looking exceptionally bright. “We’re starting new projects all over the globe,” Tim says, “so that will be a challenge, and we are working on a range of innovative mapping breakthroughs – that you should be able to play with by the end of the year.”

In light of its successes and its recent round of investment funding, Living Map is now looking to grow its Bath-based team. Tim tells us: “We started in London but we’ve moved a large part of the management team to the Bath area. We are planning to have a team of 25 in the area by the end of the year – in marketing, design, geo-spatial and developer teams. Bath is where we want to do the majority of the invention and prototyping.”