KPMG Tech Growth’s Best British Mobile Startup 2017 South Heat was held last week at the Bristol KPMG offices. The pitching competition gave the chance for one South West startup to attend Mobile World Congress (MWC) 2017 for free with KPMG’s support. The entrepreneurs went head to head to convince the judges, one being our very own editor […] 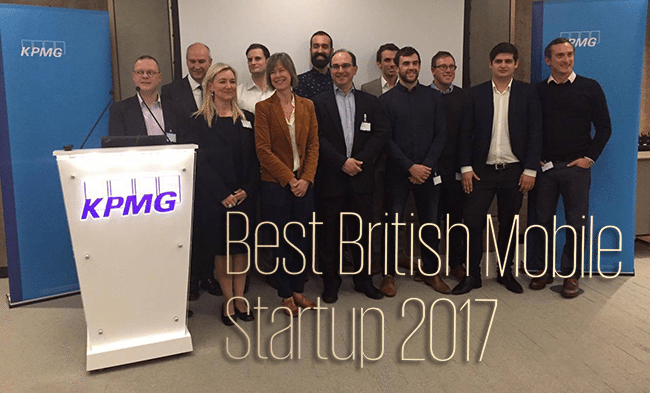 The entrepreneurs went head to head to convince the judges, one being our very own editor Jamie Middleton, that they should win the trip to Barcelona in February.

Mobile World Congress is a platform for the best in the field to discuss all the exciting things they’re doing. Its well-acclaimed reputation and prestigious attendees make for an unmissable event that connects mobile startups with the people they need to be talking to.

We caught up with Tom Fox from KPMG Tech Growth to find out why they decided to deliver such an opportunity: “The KPMG Tech Growth team are continually meeting and working with exciting businesses from across the UK’s mobile startup ecosystem.”

“You always hear how tough a decision it was choosing who to put through in these pitching competitions, but this was genuinely tough”

“This competition gives us the opportunity to showcase some of these great companies to the global community,” he explains. Some of the entrants will already be making a huge impact in their fields, others are hidden gems getting ready to reveal themselves to the world; undoubtedly, all of them are doing fantastic things and we are excited that they can use this competition to promote UK entrepreneurship.”

And the winner is…

It was a hard choice to make, but after lots of deliberation, the judges reached a decision – Bristol-based SafeToNet, the “cybersafety company that safeguards families”, will be visiting Barcelona in 2017! There was stiff competition, as Judge Jamie (pictured left with the winners and the other judges – early stage tech investor Alex Hoppenbrouwers and KPMG partner Kay Drury) says, “You always hear how hard a decision it was choosing who to put through in these pitching competitions, but this was genuinely tough with 2 or 3 being argued for fiercely in the judging session. Hats off to the winners SafeToNet, a really interesting solution – with buy-in from ISPs and phone networks – to a genuine problem facing society today.”

SafeToNet calls itself the next generation of parental controls. It has a multitude of unique selling points, one being its ability to block dangerous messages before it reaches the child. SafeToNet can also identify the difference between banter and aggression, thanks to its habitual patterns analysis.

One of the reasons SafeToNet were triumphant is because cyberbullying in all forms is, unfortunately, on the rise. Its efforts to tackle such a global social issue inspired all.

We caught up with Richard Pursey, co-founder of SafeToNet, to find out how he and his wife Sharon came up with the innovative idea, “Our kids were teenagers at the time and we were discussing social media around the evening dinner table. We were alarmed about the abuse, aggression and predatory risks that children of all ages were exposed to.” After extensive research, Richard and Sharon recognised a gap in the market for a safeguarding software and seized the opportunity with both hands.

The pair were humbly delighted to be named winners: “The competition was really tough and there were some stunning businesses in the finals. It still hasn’t properly sunk in!” Richard adds, “MWC is the world’s biggest event for the mobile industry. It will be amazing to see our name alongside some of the biggest brands in the world.”

As the prize is so valuable, they’re determined to make the most out of their time at MWC 2017, “We want as many people as possible to hear about SafeToNet and our safeguarding software.

“We are on a mission to protect children globally from cyberbullying, abuse, sextortion and worse. We hope to engage with mobile network operators from around the world and show them our software with a view to work with them. That would be fantastic.” SafeToNet is available for a free trial via the website – so why not protect your children today!

But, Richard and Sharon weren’t the only talented entrepreneurs there! Meet the 9 other stellar mobile apps that took part in the competition:

Jooks call themselves “the world’s first and only peer-to-peer fashion and beauty marketplace”. The innovative idea essentially makes Instagram shoppable. The app collaborates with influencers to optimise the potential of the increasingly influential social media platform, something which proves to be beneficial to both business and customer. This app seeks to boost the productivity of your meetings. It enables you to work with others in order to plan and subsequently consolidate the discussion that takes place during meetings. Paul Lewis-Borman, founder and CEO of Meetzoo, got his inspiration when he “couldn’t find [an app] that provided the flexibility yet integrated approach I think we need when working together in modern business meetings”.

BudiPay is a peer to peer payment app with a twofold dynamic: in addition to singular transactions, it also allows you to do bulk transfers with its ability to make groups. BudiPay says it is “creating an API payment platform to facilitate money transfer via virtual addresses”. This app provides simple control and management of complex networks. It “offers Open Networking solutions based on NetOS, a network orchestration software (aka network operating system) that provides a single, converged and secure platform for monitoring, managing and automating the operations of 5G mobile communication networks.” Its latest success is the installation at Ashton Gate Stadium.

Balance is the number one indicator of your overall health, but Nymbl Science has identified that there is no metric for this. The team seek to change this, and so created the app to put proven clinical science into peoples’ hands. Nymbl Science says it “combines proprietary science with smartphone technology to measure and improve balance in order to prevent falls and help people lead an active life for longer”.

Ordoo wants to eliminate the laborious ordering process of hospitality services. The app allows you to both order and pay in advance, letting you skip the queue and eradicate the need to carry change around with you. Ordoo says it is “an app for busy people to save time collecting food and drink”, and they are “determined to make someone’s day”.

This app provides social media training at shop floor level. SocialRetail “embeds social media into everyday retail operations by empowering staff to become digital ambassadors using social media as a local customer service tool”. Its aim is to build a programme that can be widely deployed and increase employee engagement.

THAW is tackling the massive issue of food waste in our households. The app works simply, in a way that involves almost no effort from its user. When a customer buys food at a supermarket using a loyalty card, the information about what was purchased is sent to THAW.

The app then notifies the customer when certain foods are about to go out of date; the aim is for the user to never have to actually open the app for it to be useful. It also provides recipes a week ahead of expiry dates, to ensure nothing is wasted. This is a corporate and social responsibility; THAW is “saving [the user] money and reducing energy consumption.” Duel says it is “a technology that enables companies to incentivise their audiences to create content for them, makes management of this content for them, makes the management of this content effortless and drives sales through repurposing of UGC – which is statistically more effective in marketing than stock image – across their marketing stack”.

Congratulations to SafeToNet for winning the competition. Get involved with the online Mobile World Congress conversation by using the Twitter hashtag #MWC17 #KPMGMWC or follow KPMG Tech Growth on Twitter to hear about the winners of the other three heats: @KPMGTechGrowth 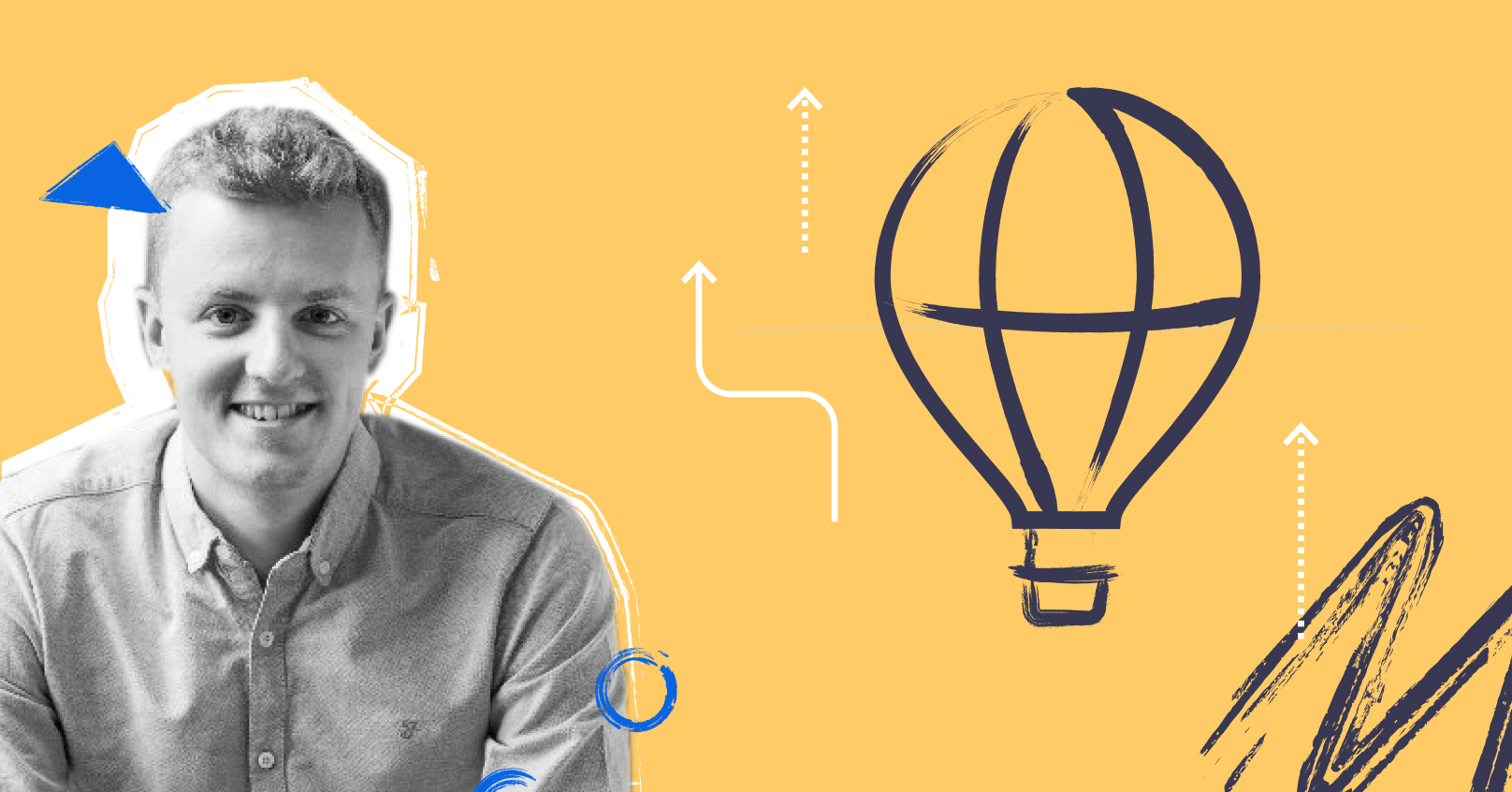 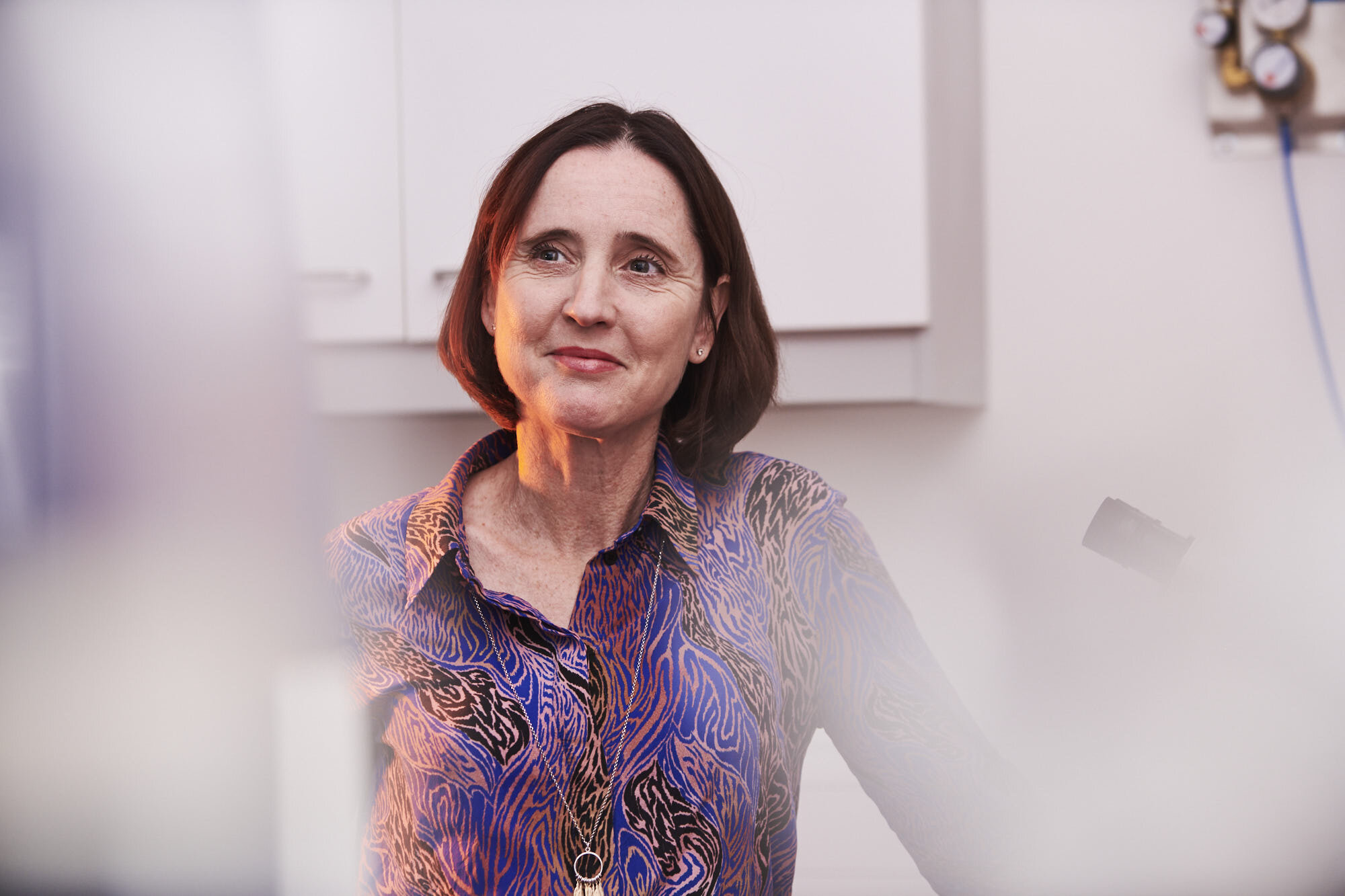