The name of Nokia may have gone from mobile phones temporarily, but the company is still a leading player in networking technology. As Nokia Networks, it acquired key technologies from Siemens, the networking division of Motorola and the famous Bell Labs in the US and employs over 50,000 people around the world. Now it is […] 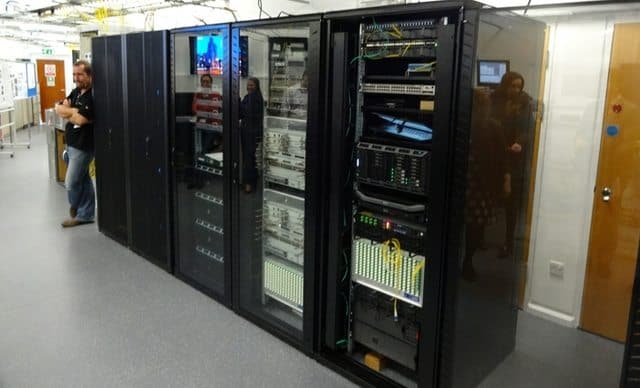 The name of Nokia may have gone from mobile phones temporarily, but the company is still a leading player in networking technology. As Nokia Networks, it acquired key technologies from Siemens, the networking division of Motorola and the famous Bell Labs in the US and employs over 50,000 people around the world. Now it is bringing that networking technology expertise to the region as part of Bristol is Open (BiO).

The company is contributing a combination of funding, technical staff and Nokia Bell Labs expertise for several major technology trials over the next three years using the BiO high-speed network around the city. The first trial is set to begin soon to look at video analytics from Bristol’s CCTV system consisting of over 1,700 cameras, but others will cover hardware, software and wireless. 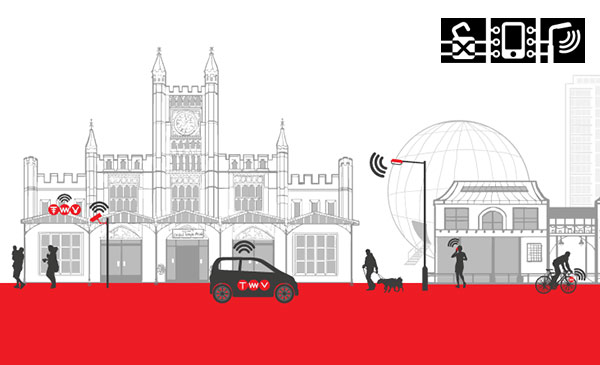 “We chose Bristol Is Open because through the University it has an advanced understanding of programmable networks and the technology involved in the smart city of the future, whilst through the council it has a proven track record of demonstrating social innovation using new forms of digital connectivity,” said Cormac Whelan, Head of UK and Ireland at Nokia. “The combination of ‘how’ and ‘why’ to build a smart city that we see in Bristol is very appealing and we are delighted to join the Bristol Is Open project as a long-term partner.”

Nokia is no stranger to the region, having bought billing software developer Apertio in 2008 and working with the University of Bristol.

“Working with a technology giant such as Nokia will provide so much value for the university, its staff and this project,” said Professor Dimitra Simeonidou, Chief Technology Officer for Bristol Is Open, Head of the High Performance Networks Group and Director of the Smart Internet Lab at the University of Bristol. “Nokia already has a strong connection to the technical and academic communities in Bristol, in particular, Nokia Bell Labs have had a very fruitful relationship with the University of Bristol over many years. This is a unique opportunity to work together to create and deliver new technology solutions for smart cities of the future.” 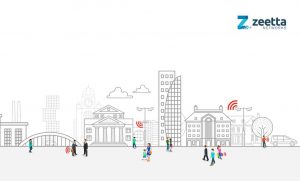 Zeetta Networks, which is commercialising the technology developed by Prof Simeonidou’s group, has also signed up to be part of BiO. The company will install, maintain and support its NetOS software-defined networking (SDN) operating system on the BiO network to provide a multi-tenant, multi-technology software platform which will enable ‘Experimentation-as-a-Service’. At the heart of the platform is Zeetta’s Network Provisioning Portal which allows service providers to acquire, on-demand, a ‘slice’ of Bristol Is Open’s physical network for the development of their own application or service. 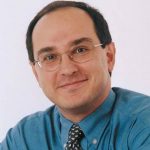 “Bristol is leading the way in implementing cutting-edge networking technologies to tackle large-scale urban problems,” said Vassilis Seferidis, CEO of Zeetta Networks (pictured right). “This will allow us to go one step further and explore new business models on how public-private partnerships can work together with open technology platforms for an efficient use and monetisation of city resources and infrastructure.

“The ability of Zeetta’s NetOS to virtualize and slice different types of network resources including optical, packet and wireless is the catalyst for the exploration of such opportunities.”

The agreement extends the cooperation existing cooperation between Zeetta Networks and Bristol is Open in the REPLICATE Project, a €25million Horizon2020 Project, one of the largest Smart City projects in Europe, involving three ‘lighthouse’ cities including Bristol.

Bristol has its own API to access open transport data. You can find out more about it at the Bristol API. 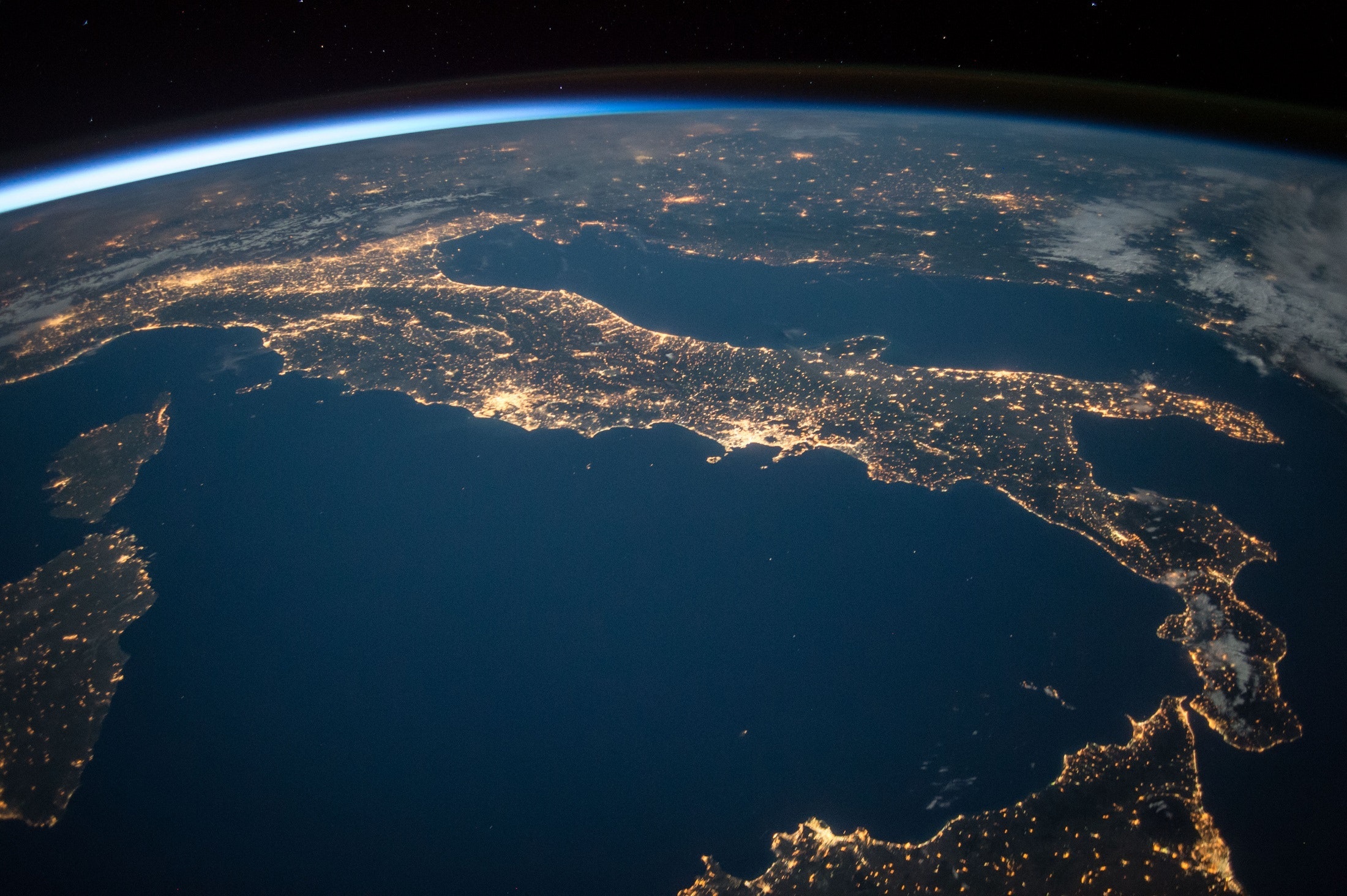