Spotlight on: GHAIA the AI healthcare chatbot, saving the vulnerable and the NHS with the power of open data

Many of us have used and seen the capabilities of conversational software systems such as Siri or Cortana, and we’ve even marvelled at the possibility of Iron Man’s JARVIS. The ability to have a conversation with a robot, and for the robot to use that data to help us and embellish our lives has inspired […] 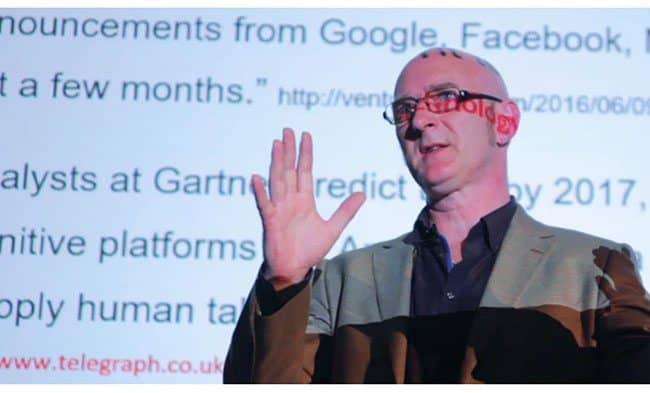 Many of us have used and seen the capabilities of conversational software systems such as Siri or Cortana, and we’ve even marvelled at the possibility of Iron Man’s JARVIS. The ability to have a conversation with a robot, and for the robot to use that data to help us and embellish our lives has inspired a South-West-based team to develop GHAIA, their answer to healthcare issues that have affected the lives of their family and friends. 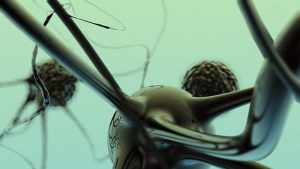 GHAIA (pronounced Gaia – the personification of Earth) is an augmented intelligence healthcare chatbot that could offer a personal solution to providing healthcare cheaply, efficiently, and with a huge range of possible applications.

“GHAIA will be able to assert honest and trustworthy conversational capabilities”

GHAIA offers the opportunity to allow patients who need on-going support to remain independent in their homes and dramatically reduce NHS bed-stay costs. By automating the communication between patients and doctors, GHAIA aims to use data gleaned from healthcare professionals and the wider community to deliver advice and monitor the health of its users. 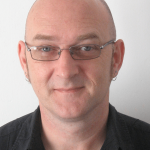 Phil Hall, a lead figure in AI, who is heading up the project tells us, “Reducing the length of stay in an NHS hospital for one condition in one Trust has been shown to amount to an £8million per year saving, these are the targets we are aiming at.”

“Part assistant, part advisor, part advocate, it even has banter”

TechSPARK caught up with Team GHAIA at their prototype demonstration in the Watershed, Bristol’s venue for showcasing cultural ideas and talent, where we saw 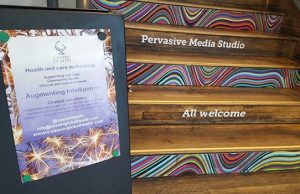 the GHAIA medical chatbot in action. They tell us GHAIA is “Part assistant, part advisor, part advocate – it even has banter.

“The GHAIA system will enable people to optimise engagement with treatment and care plans, and greater connectivity to medical knowledge, professionals and loved ones, and gain better access to their own health data.”

It works by integrating social platforms with medical and care records and plans, knowledge libraries and data flows from the internet and devices, with an augmented intelligence system which then delivers the information to the user via chat. “This approach has the potential to truly empower the individual and better inform their medical team and the decisions made between patients and professionals.”

“We liken this to the power of an online group hug”

Team GHAIA explains, “This collection of real-time data offers the opportunity to distil and share professional care, community wisdom and patient expertise not only to researchers but also to other individuals with the similar conditions – we liken this to the power of an online group hug.” 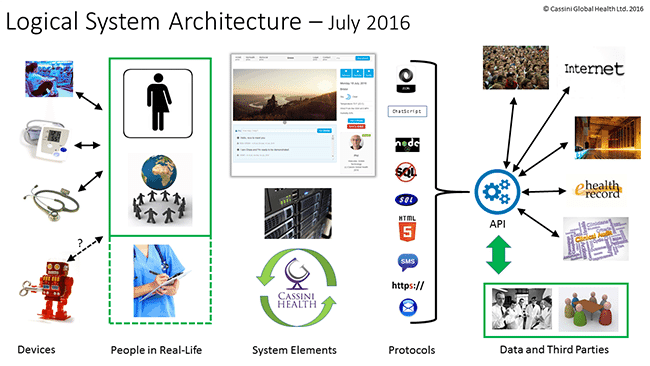 Looking close to home the team have focused on helping with condition support in wounds as part of a diabetes case, for dementia and also for multiple sclerosis. According to Team GHAIA, people living with these types of chronic conditions are self-managing their condition 99% of the time after the proper medical consultation has been sought.

Phil Hall presented the first case study, where the diabetic patient had a wound that needed attending to. By using a sensor in a Raspberry Pi, Phil could talk to GHAIA, which asked him how he was feeling. Based on the response the Phil gave, GHAIA then gave appropriate responses to ensure the medical condition was managed. This means that if Phil says that the wound is healing, GHAIA will record the data, such as the time and offer continued support based on what he was already doing to treat the wound. However, if Phil said that his wound had got bigger, or there was reason for concern, GHAIA could ask him to upload a photo which could then be sent to his GP with a message to organise an appointment.

You can see the full conversational capabilities of GHAIA in this raw footage captured by TechSPARK:

Other potential applications included creating a memory bank of voice recording and photos for Alzheimer’s sufferers, creating diet plans for diabetics, alerting the emergency services or even something as trivial as turning on the radio for the patient.

Team GHAIA tells us, “We believe GHAIA will be able to assert honest and trustworthy conversational capabilities against the pressures of Cortana, Watson, Echo and Google Now.”

“Our recent demonstration… clearly showed that the tech eco-system in Bristol and Bath is alive and kicking!”

Now if that impressed you, Phil Hall tells us they created “70% of the functionality in just four months.” This effort can be contributed to the team and the engagement they have had from people involved, “We’ve been surprised at the excitement and commitment of everyone in the team to make this system a reality in such a short space of time. Our recent demonstration to healthcare stakeholders, technologists and interested clinicians and patients clearly showed that the tech eco-system in Bristol & Bath is alive and kicking!”

In keeping with their tech-for-good mantra the entire system will be open source. Team GHAIA explains, “The GHAIA system is primarily based on open source technologies – essential for us to take these tools forward and to support health and wellbeing across the UK to the level that is needed.” 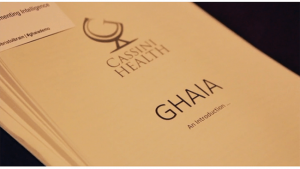 Their route is to release the GHAIA ecosystem through a Git hub channel for non-commercial development making it free for all. Git hub is a programming resource where developers can show off what they can do and make the code available on the web for others to play with.

“This is the first step towards a Linux type of movement”

In this vein of having big aspirations for open source AI, they are looking at Creative Commons Licensing – a public copyright – to open up the code to get lots of minds working on it. They say that, “Maybe this is the first step towards a Linux type of movement in the emerging voice and conversation-driven operating layer that is beginning to envelope us.”

Developing GHAIA will be a social effort, and although the team are close to a beta release later this year, this will be the drip in the pond that starts the ripple effect: “We will be expanding our core team later this year and are really excited to build on our engagement with academics, other health tech companies and community health organisations and to work more with students seeking cutting-edge Chatbot system experiences such as user experience, language translations and user acceptance testing.”

“We are so lucky to have such a fantastic, established and committed innovation community active around us”

They will also be starting a local meetup group to share their experiences with clinicians as well as business people, academics, the general public and technicians. They add, “Being based in Bristol we are so lucky to have such a fantastic, established and committed innovation community active around us.” 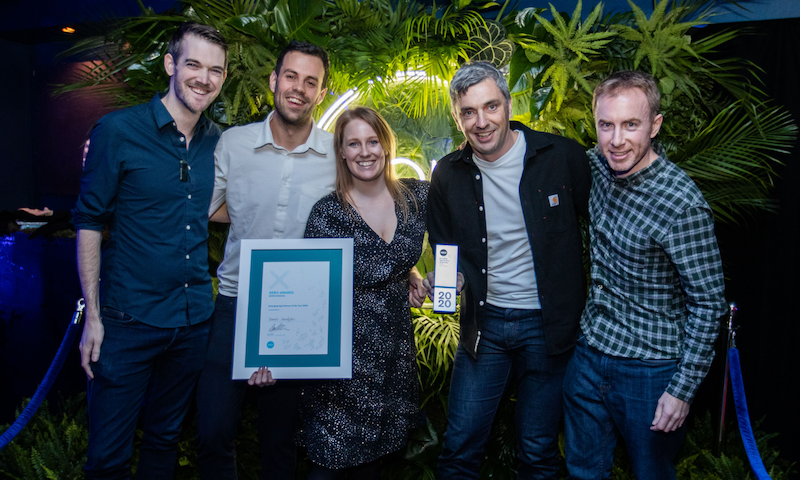 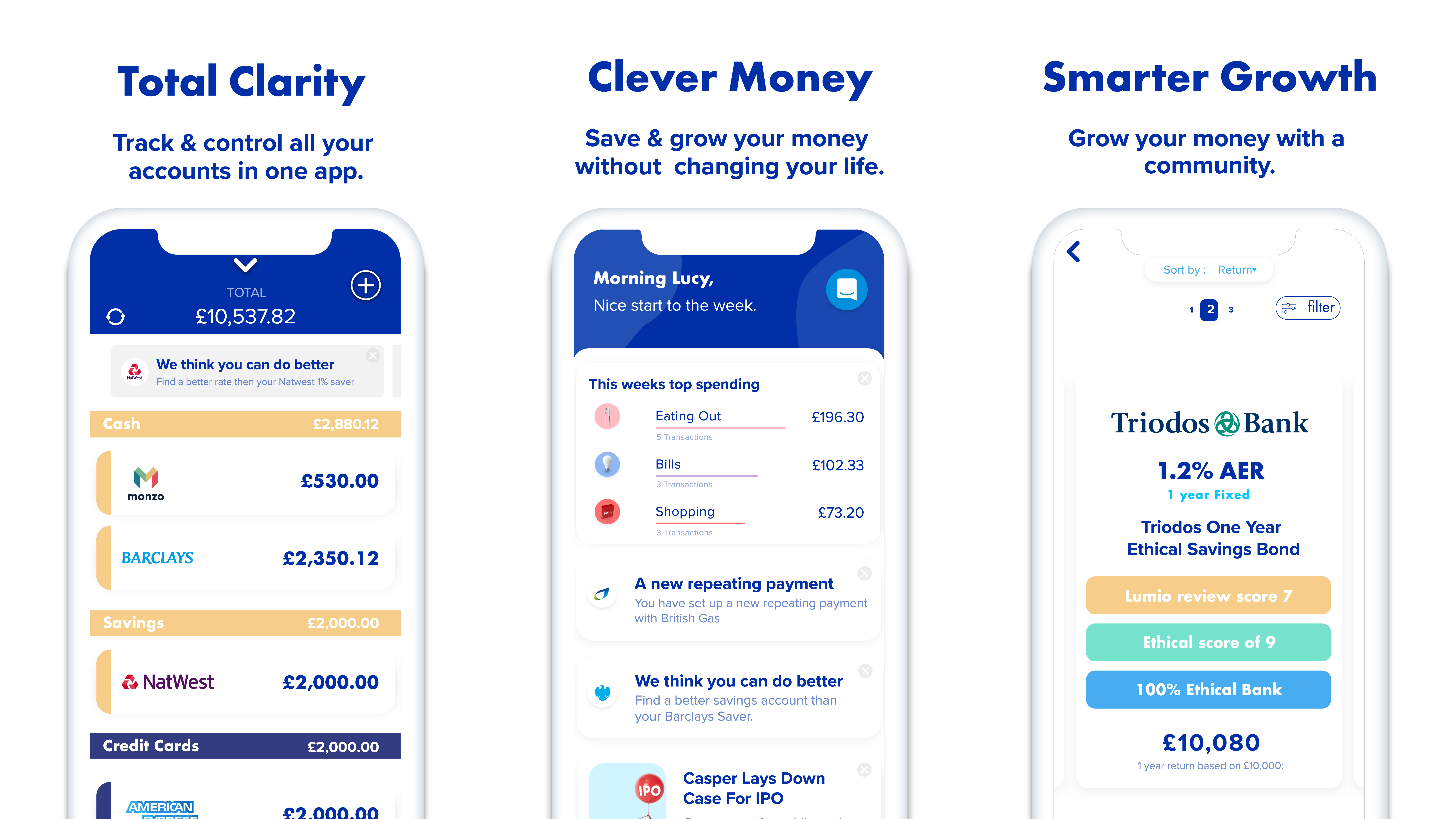