The tech network in the South West is fast growing and impressive. Yet within it are equally fast-growing communities striving for a more diverse and representative workforce within science, technology, engineering and mathematics (STEM). One of the groups of people underrepresented in the STEM community is women. And it’s true that being one of only […] 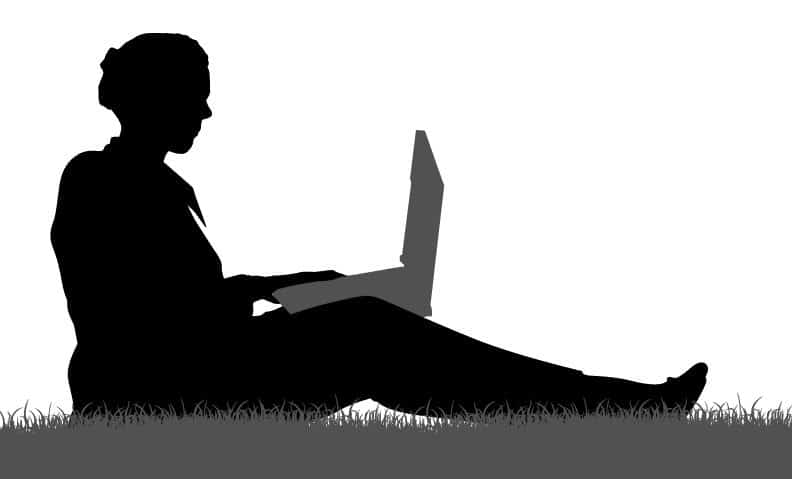 The tech network in the South West is fast growing and impressive. Yet within it are equally fast-growing communities striving for a more diverse and representative workforce within science, technology, engineering and mathematics (STEM).

One of the groups of people underrepresented in the STEM community is women. And it’s true that being one of only a few women at a tech meetup or conference can be intimidating and frustrating. Yet, in true South West spirit, the tech community is taking leaps in its attempts to address this.

So, whether you’re already working in STEM and want to see it become an industry known for equality and opportunity, or you’re a women who wants a way into the tech scene, we’ve put together a list of meetups in the South West that could help you to do just that.

The Women’s Tech Hub (WTH) is relatively new on the scene in Bristol, but its not hanging about in creating supportive networks for women in tech – or looking to get into tech – in the South West.

As well as acting as a campaigning group, encouraging more women speakers into tech conferences and signposting to employment opportunities, WTH has teamed up with co-working space DeskLodge to offer 3 free hours of hot-desking every Friday for members of the group. ‘Free Three Fridays’, as it’s named, also includes an hour of news sharing and networking (tea and biscuits included!) 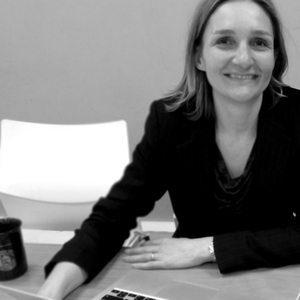 The ITGirls Collaborative was set up in 2015 in Bath by Rosie Bennett (pictured left) – a startup founder and entrepreneur-in-residence at the Bath Innovation Centre. The group acts as a network for founders, freelancers and industry professionals in the tech sector in the South West.

Aimed at women who work independently as contractors for a wide range of businesses and organisations, the group regularly get together to collaborate, form teams, share knowledge and experience, mentor and get involved in events as organisers, advisors and speakers.

Bristol Girl Geek Dinners is a social and networking group for women (and their male friends) working in STEM. Set up in 2010, it was one of the first groups of its kind in the South West for women interested in science, technology, engineering.

With meetups held once a month, Bristol Girl Geeks are treated to inspiring speakers on a range of topics from open data to machine intelligence, as well as the opportunity to network with fellow girl geeks and nibble on some tasty food and drink.

Join the Bristol Girl Geeks meetup for free to stay in the know of its latest events.

Women Who Code is a not-for-profit organisation dedicated to inspiring women to excel in technology careers across the world.

Since 2011, Women Who Code has connected over 50,000 women globally, produced 3,000 free technical events in 20 countries, and awarded over $900,000 in educational scholarships and tickets.

Its Bristol network has over 200 members and offers everything from talks to coding workshops and hackathons.

We all know that an app or website can’t possibly be great without some clever user experience (UX) geekery going on. This is something that over 140 South-West-based ladies know all about.

As part of an international movement, Ladies that UX Bristol offers women who are interested in or who work in UX, a chance to network, learn, share stories and hear from great speakers on the topic.

Grrrl Games is a meetup for women who are working in, or who have an interest in, game development.

They meet every month in Bristol for talks, practical sessions and group discussions on all areas of gaming. So if you’re into making your own games, or like the idea of it, head on over to this friendly forum for women at all levels in the game industry.

Join the Grrrl Games meetup for free to RSVP to its monthly meetings.

Founded in 1991, the Women’s Engineering Society was set-up following the increase of women taking up engineering and technical roles during WW1.

The society has since formed an inspirational network of women engineers, scientists and technologists with a vision of a nation where women are just as likely to study and work in engineering and science as men.

As well as conferences, outreach projects and more across the UK, the society supports local networks such as the West Country cluster.

Find out about becoming a member by visiting the Women’s Engineering Society website or emailing the coordinator of the West Country cluster, Carmel Reid at westcountry@1919.wes.org.uk.

If you know a women’s tech group we haven’t mentioned. Do let us know by emailing hello@techspark.co.

Alternatively, we exist in real life too! Why not come along to one of our friendly events? Join our Bath meetup group and/or our Bristol meetup group where you can often meet the people behind the projects, and TechSPARK’s roving reporters looking for tech things to shout about! 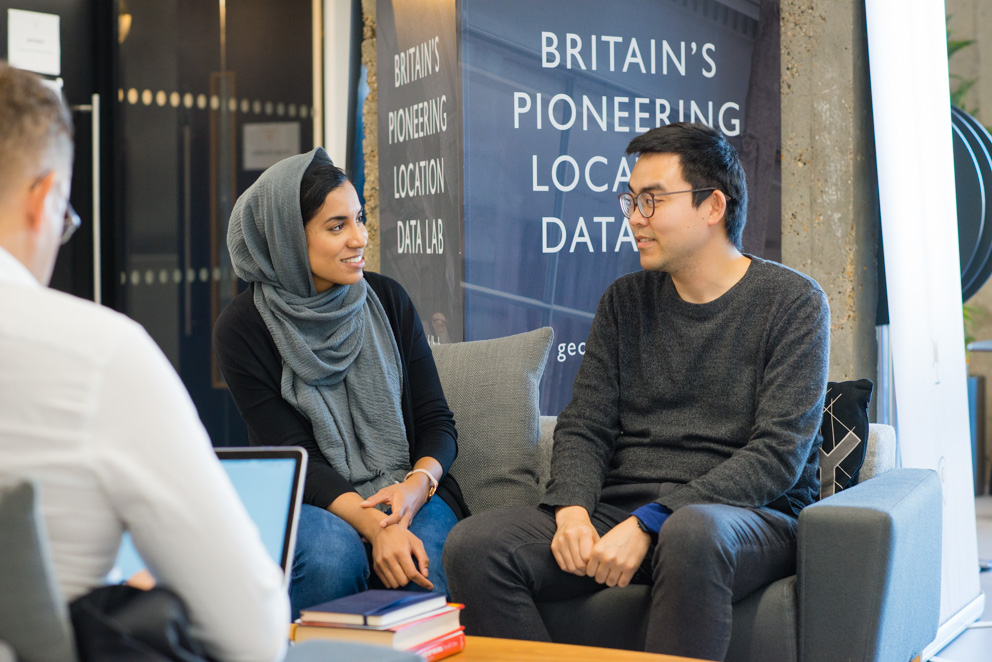 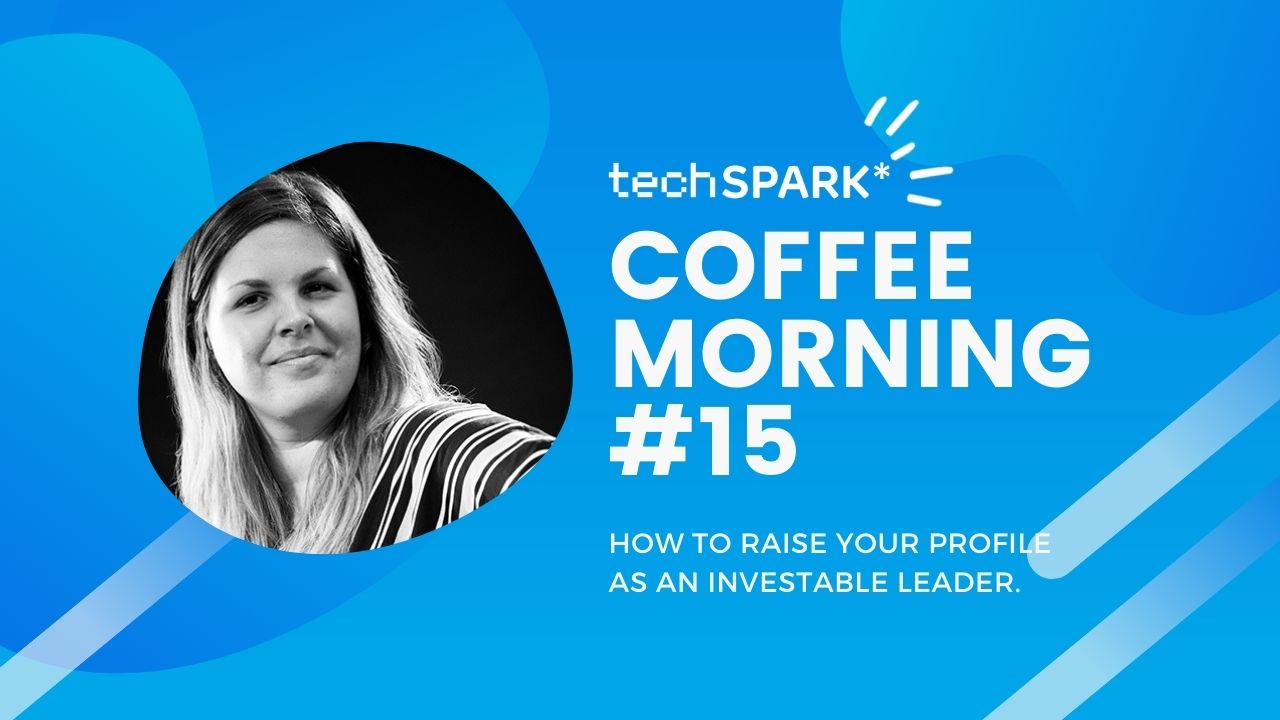 Coffee Morning #15: How to Raise your Profile as an Investable Leader 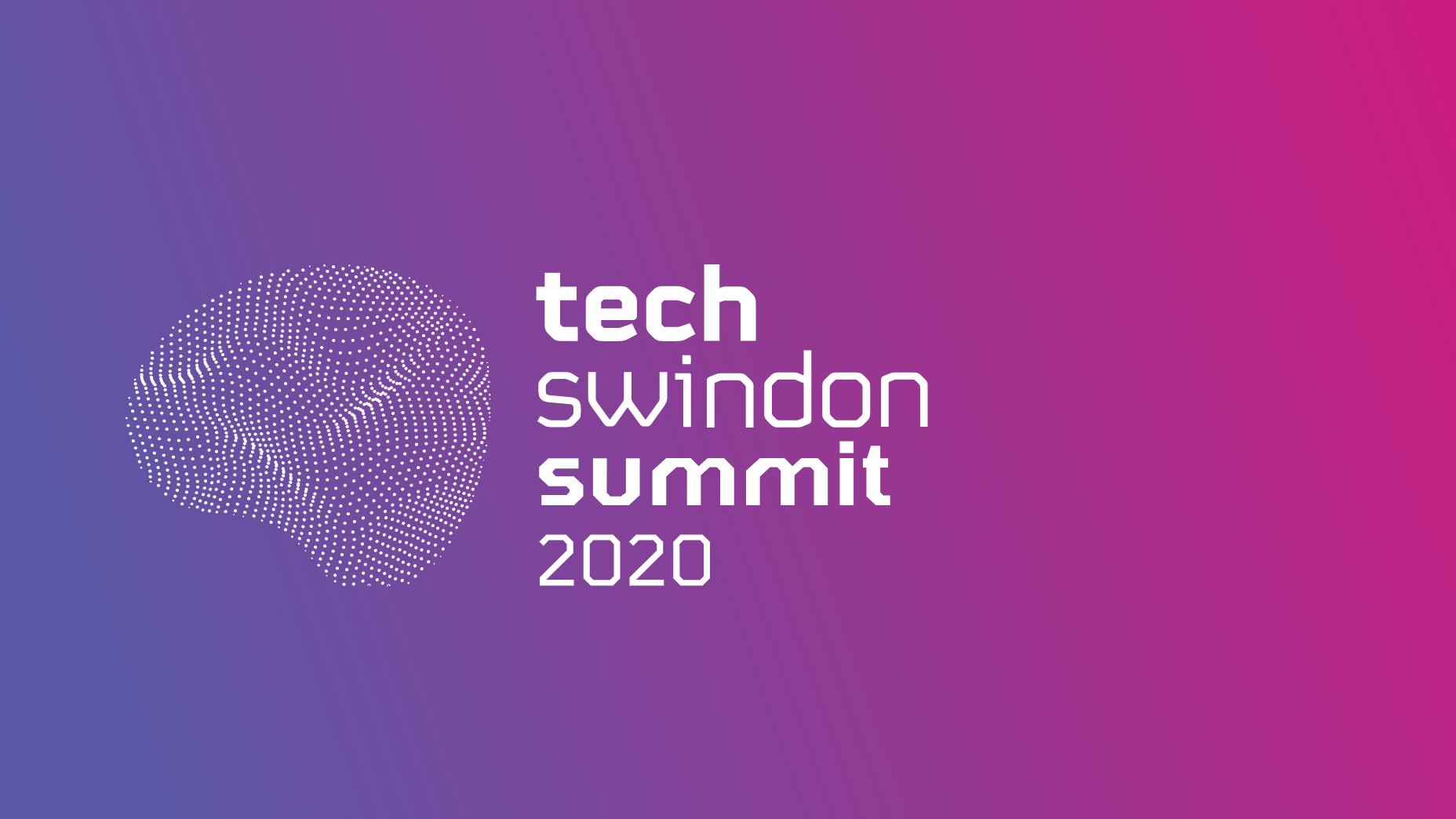 Can tech help Swindon to build back better?