FiveAI, a new startup in Bristol,  has raised $2.7M (£2m) to develop artificial intelligence (AI) and machine learning (ML) for fully autonomous driverless cars. “Full autonomy will revolutionise the automotive and transportation sectors”   FiveAI has been set up by some of the most experienced engineers and technologists in Bristol. Stan Boland co-founded and was CEO of two […] 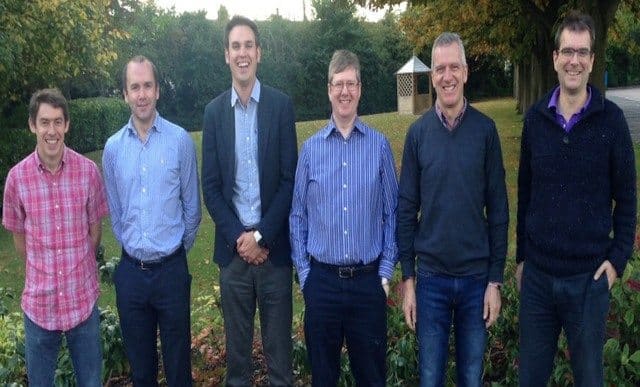 “Full autonomy will revolutionise the automotive and transportation sectors”

FiveAI has been set up by some of the most experienced engineers and technologists in Bristol. Stan Boland co-founded and was CEO of two of Europe’s most successful VC-backed communications silicon and software companies: Element 14 (bought by Broadcom) and Icera bought by NVIDIA), both with design and technology centres in Bristol, and was CEO at Acorn where he worked with Hermann Hauser who has backed his ventures. Boland has co-founded FiveAI with five others, including Steve Allpress as chief technology officer, John Redford VP of Architecture and Scene Engineering and Ben Peters as VP of Marketing.

Allpress was CTO at Icera and went on to serve as SVP Mobile Communications at NVIDIA. Redford was CTO at Acorn, VP of Software at Element 14 and Director for Broadcom’s Cambridge software facility. Peters spent 6 years with NXP Semiconductor’s automotive group before joining internet of things pioneer Neul before it was bought Huawei Technologies in 2014.

Towards fully autonomous cars
The money from venture capital funds Hauser’s Amadeus Capital Partners, Spring Partners and Notion Capital, will fund a bigger team for the development of the technology with simulation and road testing of the software. The company is aiming to develop the top level of autonomous operation, Level 5, similar to the Google cars currently being testing in California.

“Computer vision can, for the first time, be superior to human abilities and we will build such a capability”

“Full autonomy will revolutionise the automotive and transportation sectors, enabling all of us to enjoy a low-cost, low-congestion and high-convenience mobility,” said Boland. “Computer vision can, for the first time, be superior to human abilities and we will build such a capability. But safe and effective autonomous vehicles need more than just super-human perception. Humans use a variety of subtle cues and gestures to anticipate traffic events so our technology will do the same, ensuring equipped vehicles will be both safe and decisive in complex urban traffic environments.”

FiveAI is planning a system using much stronger AI and machine learning to ensure that autonomous vehicles can safely and accurately navigate all environments, including complex urban ones, with simpler maps. The technology will build the maps in real time and use these to control the behaviour of the vehicle. The company expects to provide its software to major players in the mobility industry worldwide, including car makers, automotive industry suppliers, rental companies and transportation operators in both public and private spheres.

“FiveAI has a world-class technology founding team which we have backed three times before and which has successfully built and exited companies worth over $1bn,” said Hermann Hauser, co-founder and partner at Amadeus Capital. “Europe is home to many of the world’s top automotive OEMs and transportation operators, and the UK in particular is a hotbed for emerging AI and machine-learning talent. We’re excited to support this team in building a European powerhouse for autonomous vehicle technology, through the use of machine learning and state-of-the-art university research to revolutionise the guidance systems for autonomous vehicles.” 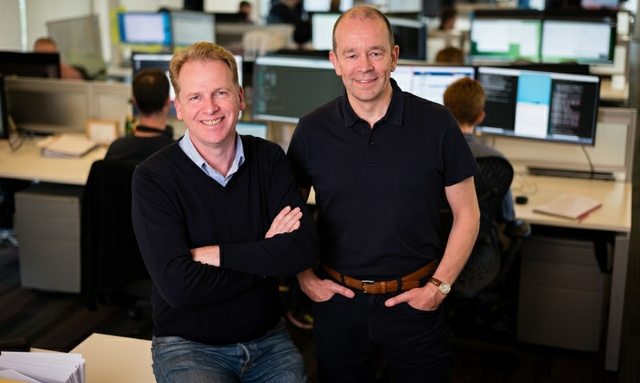 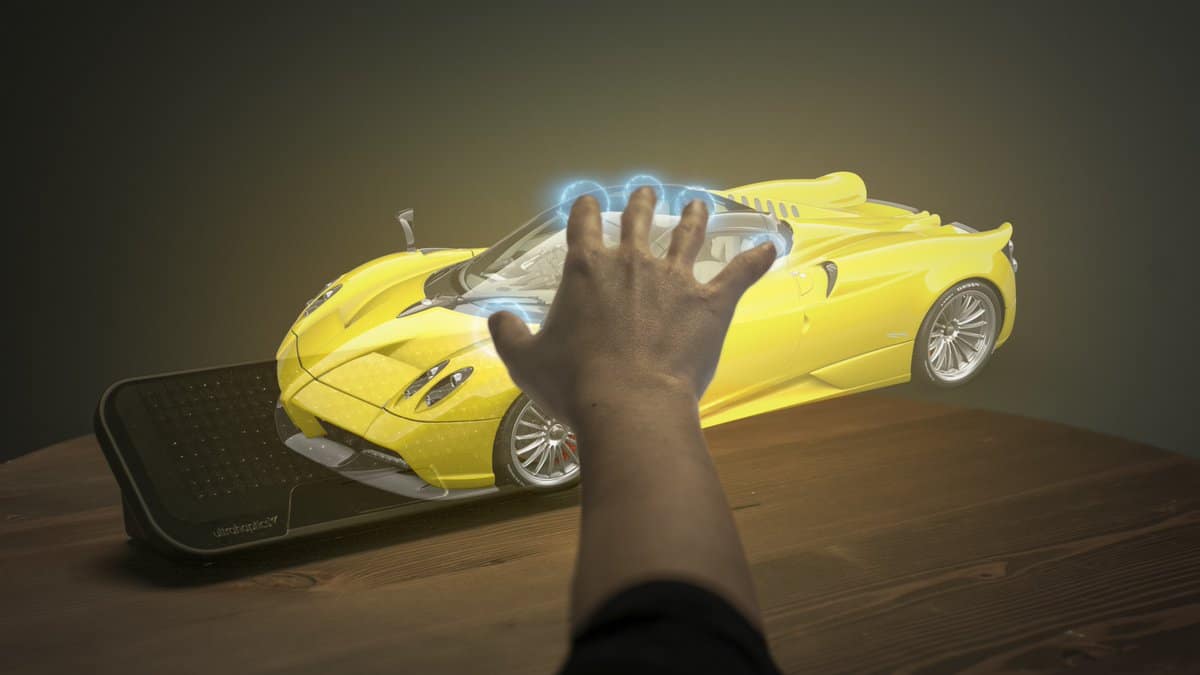