Pee Power to light the way in refugee camps

Researchers at the University of the West of England (UWE) Bristol’s BioEnergy Centre have taken urinals to a whole new level with its revolutionary ‘Pee to Power’ project that uses microbial fuel cells (MFCs) to convert urine into electricity. “This exciting project with Oxfam could have a huge impact in refugee camps”   Several trials of pee-powered urinals have […] 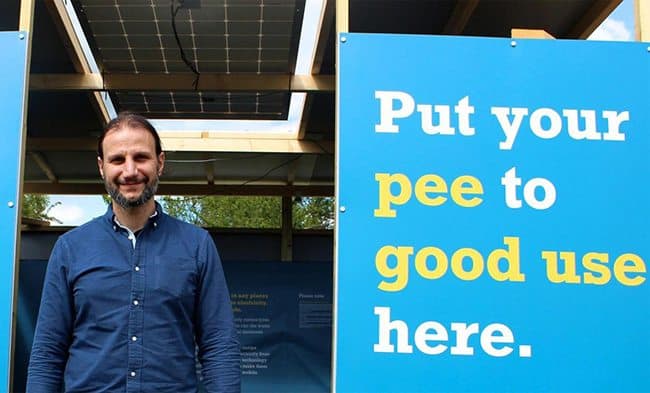 Researchers at the University of the West of England (UWE) Bristol’s BioEnergy Centre have taken urinals to a whole new level with its revolutionary ‘Pee to Power’ project that uses microbial fuel cells (MFCs) to convert urine into electricity.

Several trials of pee-powered urinals have taken place at UWE campus and Glastonbury Festival and, following a partnership with global-poverty charity Oxfam, the team plans to use the technology to help provide much needed self-sustaining light sources in refugee camp cubicles from October this year.

Check out how this amazing technology was demonstrated at Glastonbury Festival just last month:

We caught up with research-project lead Professor Ioannis Ieropoulos who tells us: “We have already proved that this way of generating electricity works. Work by the UWE Bristol’s BioEnergy Centre hit the headlines in 2013 when the team demonstrated that electricity generated by microbial fuel cell stacks could power a mobile phone. This exciting project with Oxfam could have a huge impact in refugee camps.”

You can see more on how this works in the video below:

Andy Bastable, Head of Water and Sanitation at Oxfam, agrees that these pee-powered light sources could change people’s lives: “This technology is a huge step forward. Living in a refugee camp is hard enough without the added threat of being assaulted in dark places at night. The potential of this invention is huge.”

The MFCs work by using live microbes which feed on urine as fuel for their own growth and maintenance. It’s this metabolic process that the MFC can harness as energy, converting it directly into electricity.

“This technology is about as green as it gets, as we do not need to utilise fossil fuels”

Ioannis explains: “This technology is about as green as it gets, as we do not need to utilise fossil fuels and we are effectively using a waste product that will be in plentiful supply.” 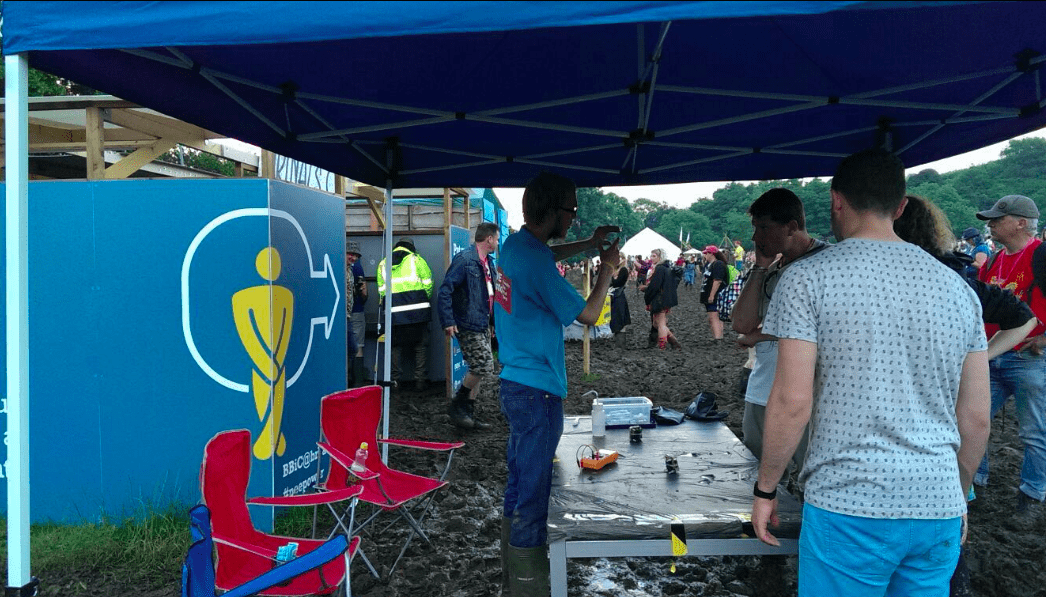 Before the team go ahead with trials in refugee camps, they’ll be busy collecting data from their Glastonbury Festival urinals (pictured left).

During the height of the festival, thousands of people were able to ‘donate’ their pee to the experiment, to power the lights inside the urinals. Ioannis tells us: “Everyone was really excited to see a self-powered urinal, and wanted to learn more about the technology, and without exception, people were very impressed with the brightness of the lighting.”

Keen to find out what sort of output collective peeing can produce, we asked Ioannis how much electricity the Glastonbury trial has managed to generate. He explains: “This is data we are currently processing but, preliminarily, we have measured around 385kJ (107Wh continuously) over the duration of the festival.”

The future for pee power

Ioannis tells us that the future is exciting for pee power: “The ultimate goal is to develop the MFC technology to a level where it becomes ubiquitous and provides energy for low power devices and gadgets, lighting and recharging, whilst at the same time it cleans the waste that has been fed as the fuel.

Our next steps will be to investigate a wider range of waste matter, and develop the MFCs as a platform technology for wider applications.”

Thanks to Ioannis for chatting to us about the potential for pee power. You can stay up to date with the project by following them on Twitter: @bristolbio. 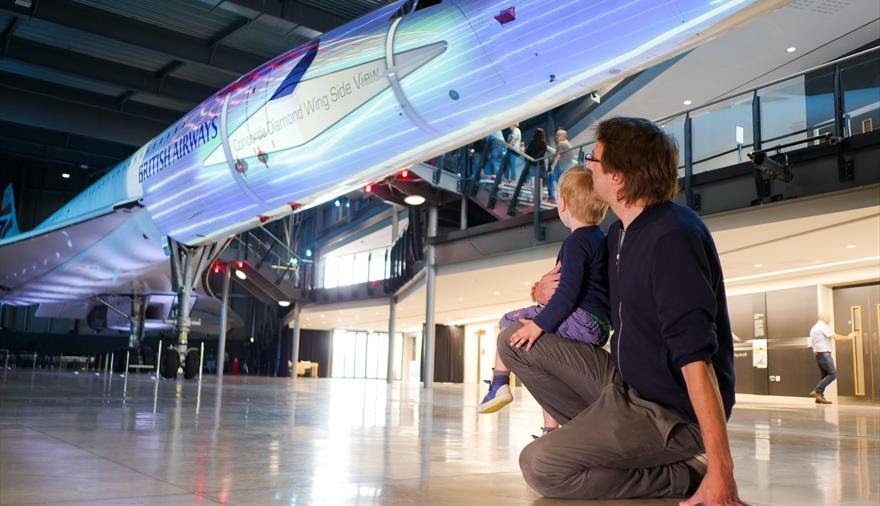