Bath-based Rocketmakers is a tech consultancy with a difference – the company goes out of its way to turn people’s techy ideas into a reality – even if those people have no idea about tech themselves. For a small stake of your startup they will help deliver anything from a proof-of concept to a fully fledged […] 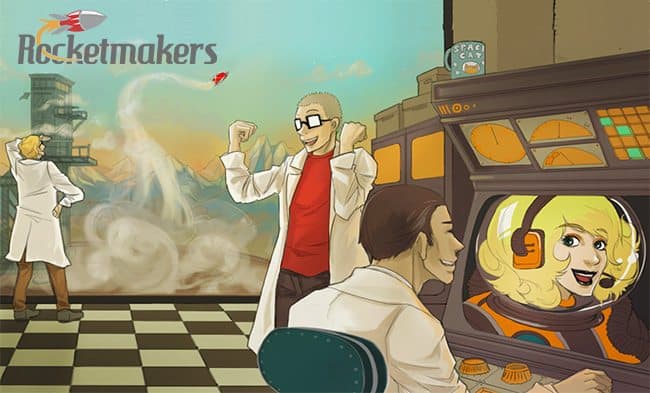 Bath-based Rocketmakers is a tech consultancy with a difference – the company goes out of its way to turn people’s techy ideas into a reality – even if those people have no idea about tech themselves. For a small stake of your startup they will help deliver anything from a proof-of concept to a fully fledged product.

And they don’t stop there, they are happy to stay involved with your company for as long as you need them, and the Rocketmakers’ team also help hire the tech teams for some of the startups they have helped create to ensure that when the company goes its own way, they are prepared for the tech challenges ahead.

“By their very nature, startups are doing most of the innovative and bleeding-edge products – which is exactly what gets us excited and is what we’re good at”

In the startup market you are, of course, never sure of success, so some may see this as a risky business model. However Rocketmakers’ founders Paul Cross and Richard Godfrey spend a lot of time in the planning stages to ensure they feel they are backing the right startups. And because they are invested in the companies themselves, they have a vested interest in making sure they succeed.

We caught up with Richard to ask why Rocketmakers started to look at helping startups in the first place: “After leaving Microsoft and starting up Rocketmakers we soon realised that, by their very nature, startups are doing most of the innovative and bleeding-edge products – which is exactly what gets us excited and is what we’re good at,” Richard explains.

“We also met a range of entrepreneurs who had moved to the South West, who had seen a repeated problem over various years or in various companies and who needed a trusted technology partner who could help them de-risk and build their first product.”

Looking for something special 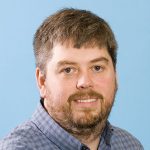 Richard (pictured right) is clearly enthused by what Rocketmakers does. His favourite thing about the process of helping startups is “taking the essence of an idea, pulling it apart to see if there is a real business there, making something really special and then seeing it grow from a founding person/team to a real company with our help”.

Here are three startups that Rocketmakers have helped (or are helping) to go on to big things, and as you can see, they are a diverse bunch, from social enterprise platforms and people analytics software through to idea development networks: 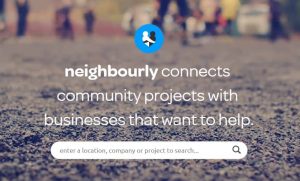 Bristol-based Neighbourly aims to connect big business with community projects and local charitable causes. As founder Nick Davies tells us, “As brands get bigger and their actions become increasingly global, they start to feel more remote, making them harder to trust. This is bad for business. I knew that if I built a platform where communities could ask brands to help local projects, and the companies responded by offering funds or volunteers, the trust would soon come back. A win-win situation!” 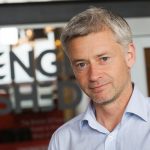 Neighbourly is proving to be a major success, with major brands such as Marks and Spencer having already signed up. Rocketmakers helped create the initial proof of concept platform and as Nick (pictured right) says, the Neighbourly team “have built our own development team of seven, very much supported by Rocketmakers in helping to find those people.” 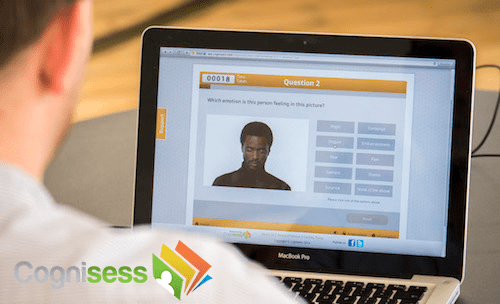 Bath-based Cognisess is a provider of people analytics software to business – they hope to re-define how to understand and improve human potential. Its product Cognisess Pro is a means of improving the recruitment and talent management processes. The cloud-based system allows firms to analyse both existing and potential employees across a range of metrics in four different areas – Cognitive, Emotion, Personality and Wellbeing – which enables each business to better understand its most important asset: its people.

Rocketmaker’s helped make co-founders Christopher Butt and Lenny Kristal’s vision of “re-defining how we understand and improve human potential” become a reality by helping to build the software for the company. Cognisess is now getting worldwide recognition with customers in Australia, the US and the UK. 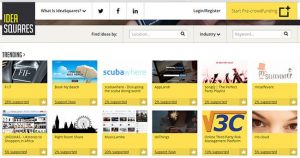 Bristol-based Idea Squares provides an online platform for entrepreneurs to crowd source feedback for their early stage business ideas. With Idea Squares, Rocketmakers provided more of a mentorship role at the start. Idea Squares started life as part of another very successful tech incubator called Webstart Bristol. Mike Jackson, who runs Webstart Bristol, recommended Idea Squares founder Kirsty Ranger speak to Rocketmakers to help with advice on technical architecture and other issues that could crop up when building her ideas platform. 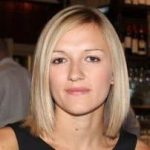 As Kirsty (pictured right) says “In the first meeting I had with Rocketmakers I came away feeling my business had moved on drastically within the space of an hour. We had a huge brain-storming session where they gave me some really in-depth insight and loads of things to think about technically. I’ve used them for support and advice ever since.” Kirsty says she was impressed with Rocketmakers and it clearly goes both ways, as Rocketmakers have since invested in Idea Squares which is currently going from strength to strength.

Fancy doing it yourself?

Has this inspired you to create a tech startup yourself? Here’s Richard’s advice for anyone thinking of going down the startup route: “If you think you can do it, go for it – don’t wait. You need to embrace failure – Be prepared for it to not work first time, but learn quickly from mistakes and try not to repeat them.”

“Be clear persistent, determined, obstinate, insistent, dogged, stubborn and tireless but also (and at the same time) remember you don’t know everything”

Richard says you shouldn’t expect it to happen overnight though, and to be prepared for an uphill struggle: “Expect lots of hard work – things will take at least three times longer and cost at least three times more than you planned for! Be clear persistent, determined, obstinate, insistent, dogged, stubborn and tireless but also (and at the same time) remember you don’t know everything, be humble, appreciate advice, help others and most of all… have fun and enjoy the experience of changing the world!”

And don’t forget to get in contact with the people around you who can help. As Richard says: “Get a great network of people around you as soon as possible – from people who can give helpful advice to potential customers. And if that all sounds do-able, please give Rocketmakers a call as you sound just like the kind of person we love working with!” 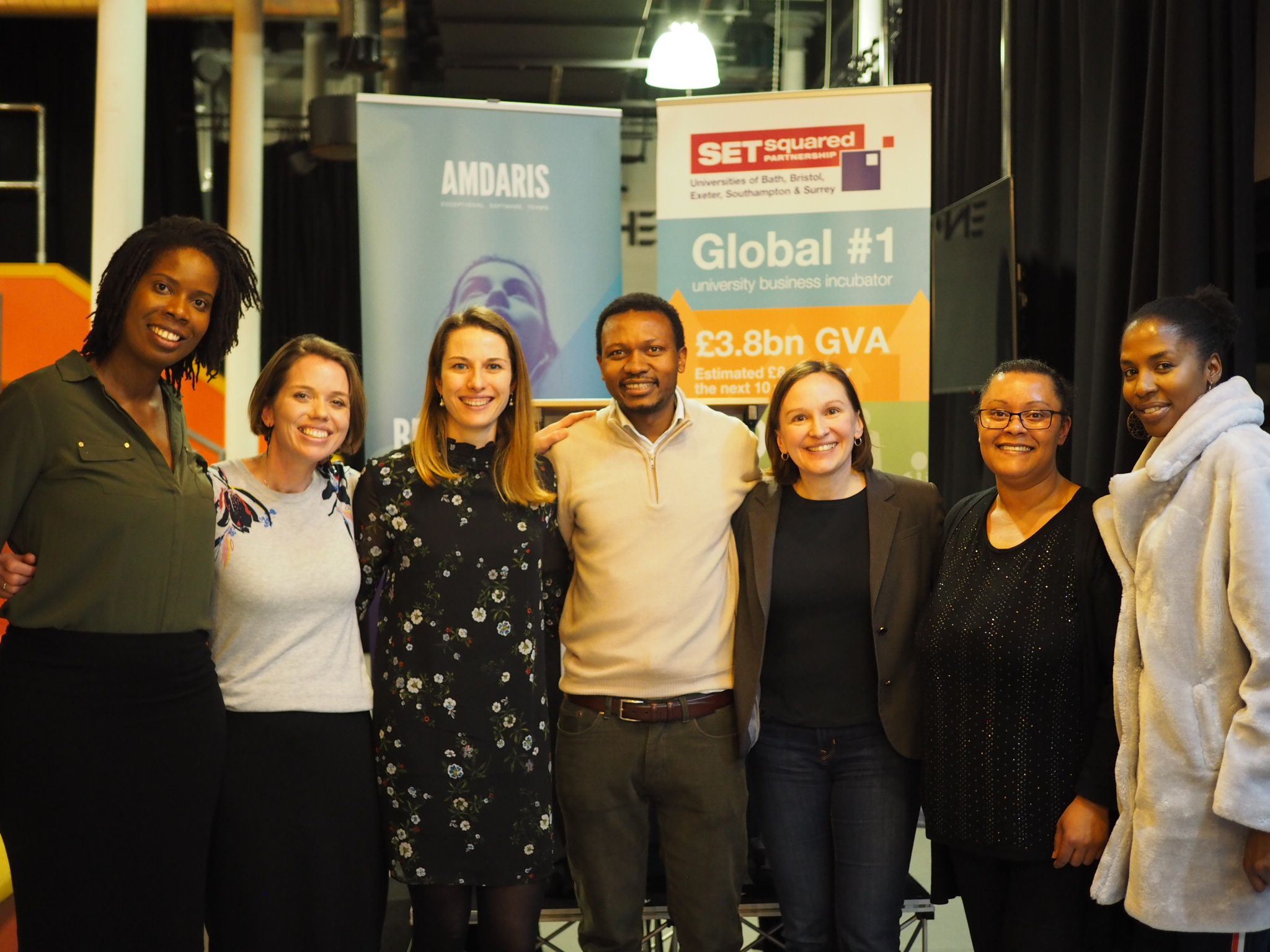 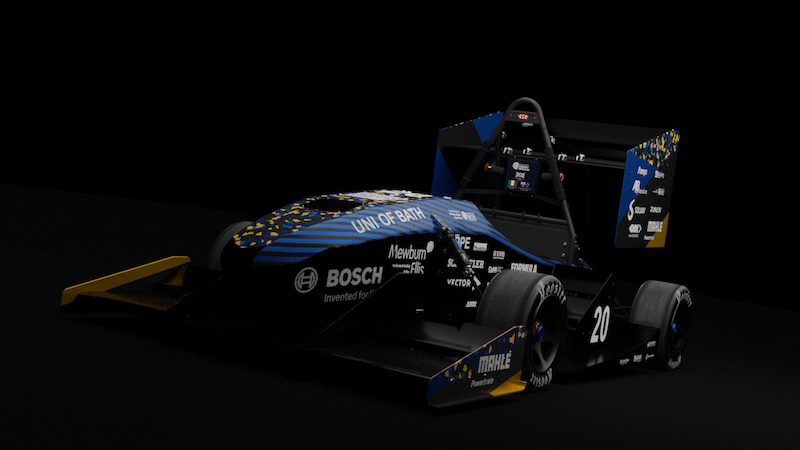