The Microelectronics South West iNet supports SMEs (small to medium-sized enterprises) operating in the micro-electronics industry via funding, business advice, events and local and regional network development. One of the stated aims of the iNet is to turn business ideas into reality. We spoke to Rick Chapman, one of the founders of the iNet about […] 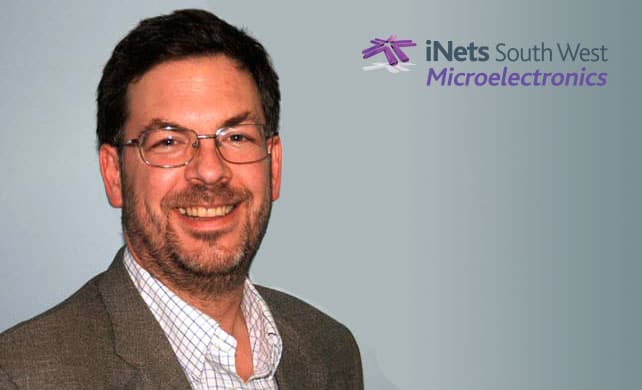 One of the stated aims of the iNet is to turn business ideas into reality. We spoke to Rick Chapman, one of the founders of the iNet about the support it offers for local SMEs.

TechSPARK: Where did the idea for the Microelectronics iNet originate?

Rick Chapman: The idea originally came out of work conducted between an informal industry group and the South West RDA back in 2008. This resulted in a bid by the RDA for European funding for five individual iNets in the South West which all eventually began operations during 2010.

As well as microelectronics, iNets covers Aerospace and Advanced Engineering, Creative Industries and Environmental, each performing the same function in its specific sector.

However when the program started in 2010 there were 5 – Microelectronics, Aerospace/Advanced Engineering, Creative, Environmental and Biomedical. The Biomedical iNet ran until 2013.

TS: How stringent are the criteria for membership?

“To benefit from our support you need to be an SME within the South West who is working with, or considering the adoption of, micro-electronics to support innovation in product or process development”

To benefit from our support you need to be an SME within the South West who is working with, or considering the adoption of, micro-electronics to support innovation in product or process development.

TS: What is your role in the Microelectronics iNet?

RC: I wrote the bid, with help from several key partners back in 2009, and then was appointed as Director of the program in 2010 – a role I have held since.

TS: What does the iNet offer applicants?

RC: As a support organisation, we offer targeted support for SMEs within the microelectronics field. That support is different in every case, but can range from simple advice and guidance through networking events, workshops and seminars, all the way to paid help and grants for innovative developments.

One key feature of our program is that we endeavour to meet every company that requests support so that we can tailor our response to add the maximum value possible and deliver whatever support will have the maximum impact for them.

TS: Where did the funding for the iNet come from?

RC: 50% of the funding is from the European Regional Development Fund and the other 50% is from a consortium of partners including the University of the West of England, University of Bristol, the NMI, ST Microelectronics, Plessey Semiconductors, the KTN (the UK’s innovation network) and the department of Business, Innovation and Skills.

TS: Was it difficult gaining the funding?

RC: The challenges were around bringing together the various partners into the consortium around a common agenda and goals for the sector in the South West. Once this had been agreed, the funding followed.

TS: How did you persuade people to give advice and support to SMEs for free?

RC: The support is free for the beneficiaries, i.e. the SMEs across the region. Our budget is used to pay for the people and organisations providing that support. This ensures that the SMEs have access to the widest range of help available, and we can tailor that support better.

If we were only limited to providing pro-bono help then the range and capacity of support offered would be much lower. This mechanism has been a key factor in the success of the iNet.

TS: What do you think the South West offers companies that other areas of the country cannot?

RC: We have critical mass in the micro-electronics and high tech sector that has steadily grown over the last 30 years. There is valuable experience within this cluster, as well as a committed and highly skilled workforce.

Companies that are based here are able to leverage knowledge from other companies in their specialist area – they have more challenges in common that can be shared without compromising their competitive differentiation than they might realise if they were working in isolation.

TS: Do you believe that the South West is a genuine technology and innovation hub?

RC: I do. However, perhaps more significant is that the cluster has been recently recognised by McKinsey as one of only two UK clusters that has both international significance and serious growth prospects.

TS: What do you like about being based in the South West?

RC: I arrived here in 1997 on a two-year contract. I had my eyes opened to the breadth and depth of the cluster here and have continued to pursue my career in a range of challenging and stimulating roles. Coupled with the fact that this is a great place to live, high standards of living and many diverse opportunities and diversions, I have no intention of leaving!

Many thanks to Rick for taking the time to chat with us. 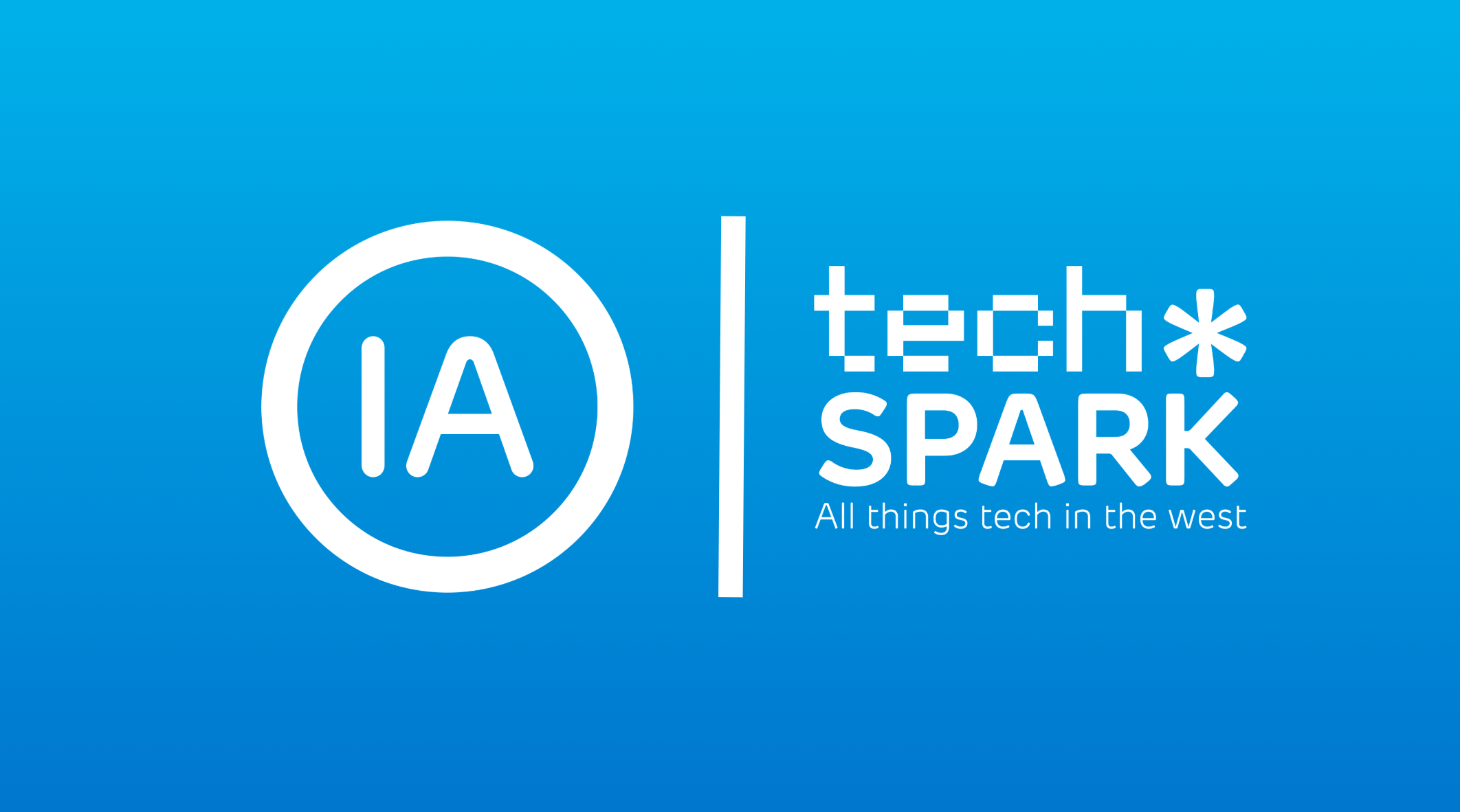