Multiple award-winning Bristol-based tech startup MoneyHub was conceived and launched by Toby Hughes in the summer of 2013, and has since expanded at lightning speed, quickly outgrowing its offices, and constantly developing and refining the capabilities of its finance management technology. Available for download on your desktop or smartphone, the MoneyHub app allows users to budget, […] 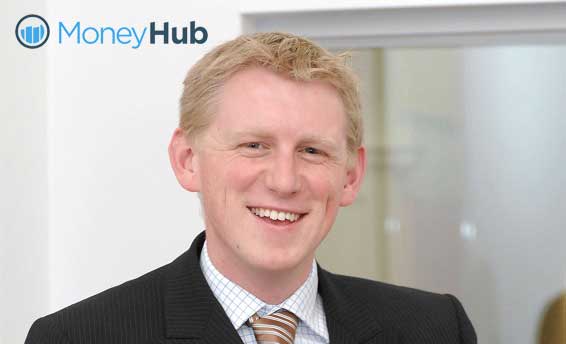 Multiple award-winning Bristol-based tech startup MoneyHub was conceived and launched by Toby Hughes in the summer of 2013, and has since expanded at lightning speed, quickly outgrowing its offices, and constantly developing and refining the capabilities of its finance management technology.

Available for download on your desktop or smartphone, the MoneyHub app allows users to budget, track and plan their finances.

It’s not just a tool for recording incomings and outgoings; the easy-to-use tool can also be linked to a bank account and used to plan finances, making personal and professional money matters crystal clear.

We spoke to MoneyHub founder Toby Hughes to find out more:

TechSPARK: Toby, why did you set up Money Hub?

Toby Hughes: We believe that technology has the power to help people make better choices in their financial lives. No-one had yet developed a product that we’d use ourselves and we perceived a gap in the market for technology that would enable people to manage their complete financial life in one place.

TS:  MoneyHub has expanded rapidly; how many staff do you currently employ and do you envisage further expansion?

TH: We currently employ 35 people and we’re planning on expanding further by the end of this year and into 2015. By the end of next year we expect to have 60-80 employees.

TS: Why did you choose to be based in the South West?

TH: The cost of incubating and developing a business in Bristol is about half of what it is in London, yet Bristol is still close enough to commute into the capital for meetings. There’s a lot of talent in the South West, particularly in the creative and tech industries, so Bristol works well for us.

Plus I lived in Bristol, so this made it the logical choice!

TS: Were you expecting the app to be as successful as it has been?

TH: We didn’t expect it to gain quite as much traction as it did. The turning point was when we won our first award at the start of the year; I think that’s when we realised we were really on to something.

TS:  You also won a Best in Show award. Were you surprised to win 2 major awards (Finovate Best in Show 2014 and Platforum Tech Showcase Best In Show 2014) in your first year?

TH: We knew we were building something special and we were really flattered by the validation that the awards gave us. There’s a really dedicated team behind the technology, so we knew that we could achieve a lot. All of their hard work paid off. 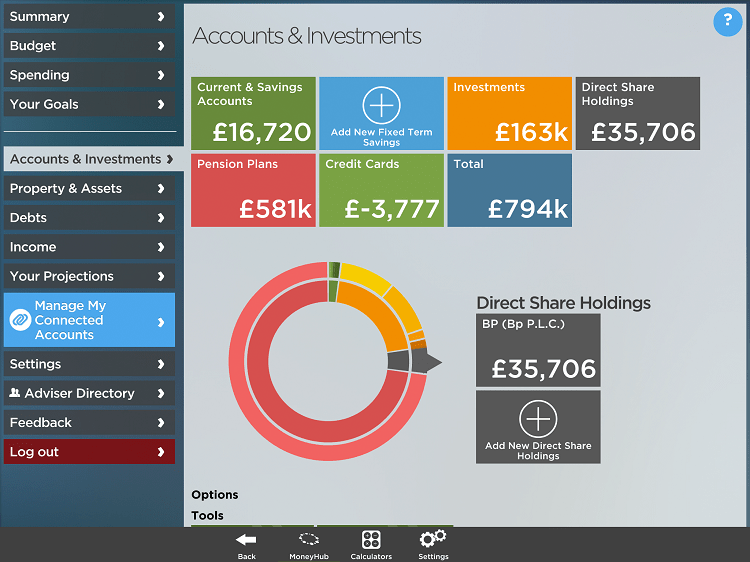 Gotta dash: The MoneyHub dashboard allows users to delve into their finances in huge detail

TS: How many users does MoneyHub have?

TH: We can’t disclose the exact number of users, but we’re currently tracking £2.5 billion worth of people’s assets.

TS: Is your team working on any new finance apps?

TH: MoneyHub is in a phase of intensive development at the moment, and we’re working on new features and improvements all the time. Over the next three to five years we’re going to be focussing on the one project to get it to the point that it needs to be at.

“There’s a lot of talent in the South West, particularly in the creative and tech industries, so Bristol works well for us”

TS: Apart from yourselves, which companies or entrepreneurs based in the South West do you think are doing exciting work?

TH: There are lots of very innovative companies based in the South West, many coming out of SETsquared. One that I really like at the moment is Wriggle, they’ve managed to combine money-saving with discovering great local and independent food businesses.

TS: On that note, if you could have developed any piece of technology, what would it have been?

TH: If I could develop any technology it would be Elon Musk’s Hyperloop, which I think is much better than HS2. It would cut the travel time from Bristol to London to about 30 minutes!

Many thanks to Toby for taking the time to chat to us. Follow MoneyHub on Twitter @MoneyHubapp, or check out the MoneyHub website for more info. 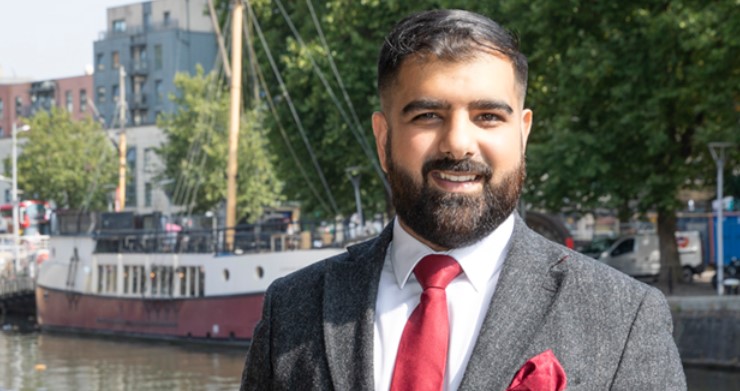 Startup for 10: The Angel Investors Club 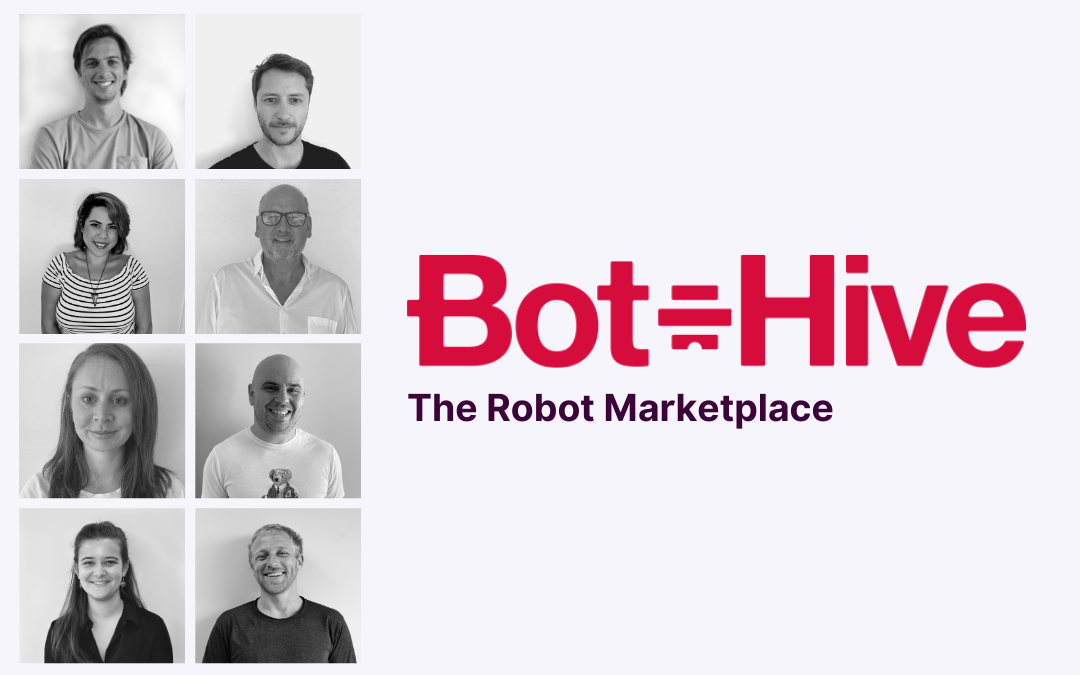