axisVFX, the Bristol and Glasgow based visual effects studio established by award-winning animation company Axis and visual effects supervisors Grant Hewlett and Howard Jones, are proud to reveal how it created the visual effects for latest episode of the 2014 series of the BBC’s Doctor Who. The episode, directed by Douglas Mackinnon and entitled “Flatline”, […] 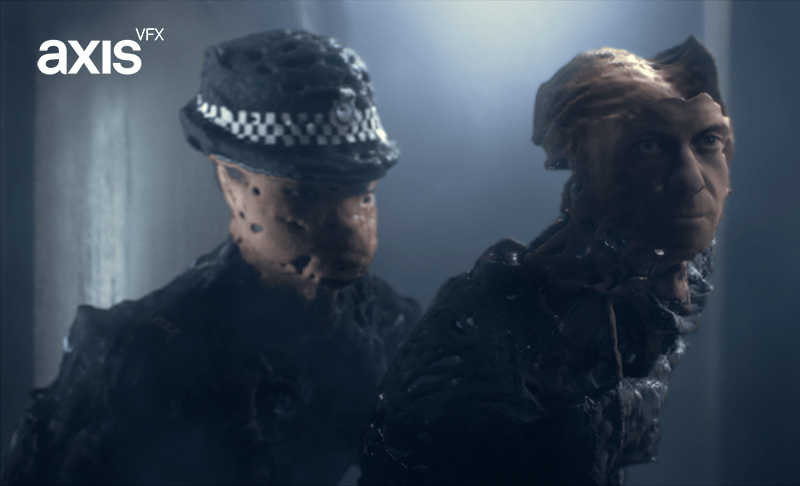 axisVFX, the Bristol and Glasgow based visual effects studio established by award-winning animation company Axis and visual effects supervisors Grant Hewlett and Howard Jones, are proud to reveal how it created the visual effects for latest episode of the 2014 series of the BBC’s Doctor Who.

The episode, directed by Douglas Mackinnon and entitled “Flatline”, contains 66 VFX shots from axisVFX including a new multi-dimensional menace called the Boneless.

The axisVFX crew not only created the visual effects for the shots but also conceived, designed and developed the look and performance of this new impossible creature.

Get to know your enemy

The Boneless are a race that only exists in two dimensions and we first see them as they explore our planet, distorting three dimensional surfaces as they go. As the creatures spend more time in our three dimensional world they begin to evolve and explore the third dimension themselves with a potentially devastating effect.

“The script described how these creatures move, grow and evolve over time but everyone who read the words on the page imagined it differently in their head” said axisVFX 3D Visual Effects Supervisor Grant Hewlett. “So this was our biggest challenge, visualising something that had never been seen before, something that initially had to be flat but at the same time become sinister, threatening and frightening.”

“We presented over thirty different design explorations for the Boneless creatures.” said axisVFX 2D Visual Effects Supervisor Howard Jones. “We knew whatever we created in a piece of digital concept art had to be producible under the challenging constraints of a TV production schedule. With that in mind we very quickly moved from 2D concepts into doing test sequences utilising 3D tools in Houdini and 2D tools in Nuke. These tests and explorations were led by our FX Lead Joe Thornley-Heard.”

“After testing a number of solutions for the Boneless, including using Kinetic cameras from the Xbox to recreate three dimensional creatures live with real actors, we settled on a more flexible way of working.” said Hewlett. 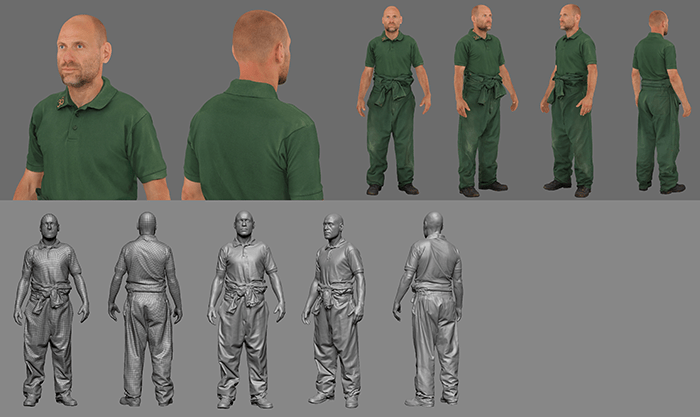 “These are techniques we have honed on multiple projects and we have it down to a fine art. The speed of shooting on Doctor Who meant we needed a robust and flexible approach, which would accommodate last minute changes easily. We arranged to 3D scan all of the actors in costume and then set up a motion capture shoot which was directed by Douglas.” said Aitken

“Due to the complex nature of the script and the demanding shooting schedule I really had to get hands-on, shooting plates that would later become shots, suggesting alternatives to save valuable shooting time and re-designing shots as we went. Douglas was great to work with as he is always asking questions and pushing what’s possible. I really enjoyed the journey.” said Hewlett.

Lighting the Boneless and placing them into the shots seamlessly was paramount for authenticity and believability for the audience. The lighting and rendering team led by CG Supervisor Sergio Caires used all of the reference materials shot on set to light the creatures accurately. These rendered passes were then finessed by the compositing team and added to the 2D effects that were being applied to the shots.

For the 2D version of the Boneless, Director Douglas Mackinnon brought in reference of some sea slugs that he felt had an appropriately unnerving sort of motion to them.

VFX supervisor Grant Hewlett explained. “Myself and Lead FX artist Joe Thornley Heard worked on creating a CG version of the slug giving it similar properties in the way it moved. These could then be combined and driven by various fluid dynamic processes making them move together as one mass.”

“We settled on a treatment where The Boneless would start out invisibly hidden in the textures of the surrounding environment, then gradually reveal themselves as they move, dragging and displacing those surfaces with them”

Creating the 2 dimensional Boneless effect was a fun challenge for our compositing team led by Carl Chittneden”, said Jones. “At this point the 2D boneless have no solidity, existing solely within the surface of the world. Taking the creatures Joe created in Houdini we settled on a treatment where they would start out invisibly hidden in the textures of the surrounding environment, then gradually reveal themselves as they move, dragging and displacing those surfaces with them.

We accomplished this by using the rendered passes from Joe’s Houdini 3D setup to smear and distort the original plate in a variety of ways within Nuke. The result was a look that gave Douglas exactly what he wanted: a subtle yet ‘impossible’ treatment of the boneless that felt unnerving and other-worldly.”

As well as the Boneless creatures themselves the axisVFX crew also created other effects for Doctor Who: Flatline including the flattening of various CG props and live action actors by the Boneless, a shape shifting Tardis and energy-based force fields and blasts.

“It has been a fantastic experience to work on the UK’s biggest and most famous sci-fi show.” said axisVFX Managing Director Richard Scott. “The show is loved by so many it is amazing to think that our work on Flatline will still be watched 30 years from now by diehard fans of Doctor Who.”

AvisVFX operates from The Bottle Yard Film Studios in Bristol and a new bespoke studio in Glasgow. Follow them on Twitter @axis_vfx. 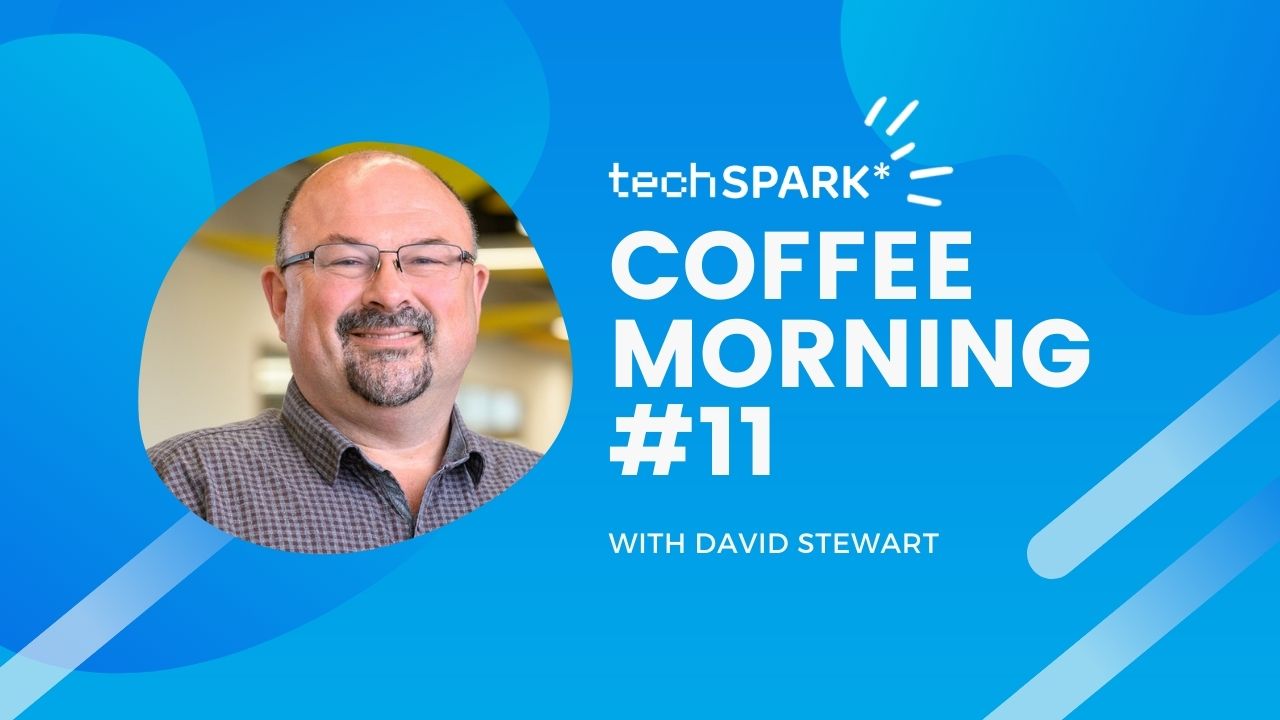 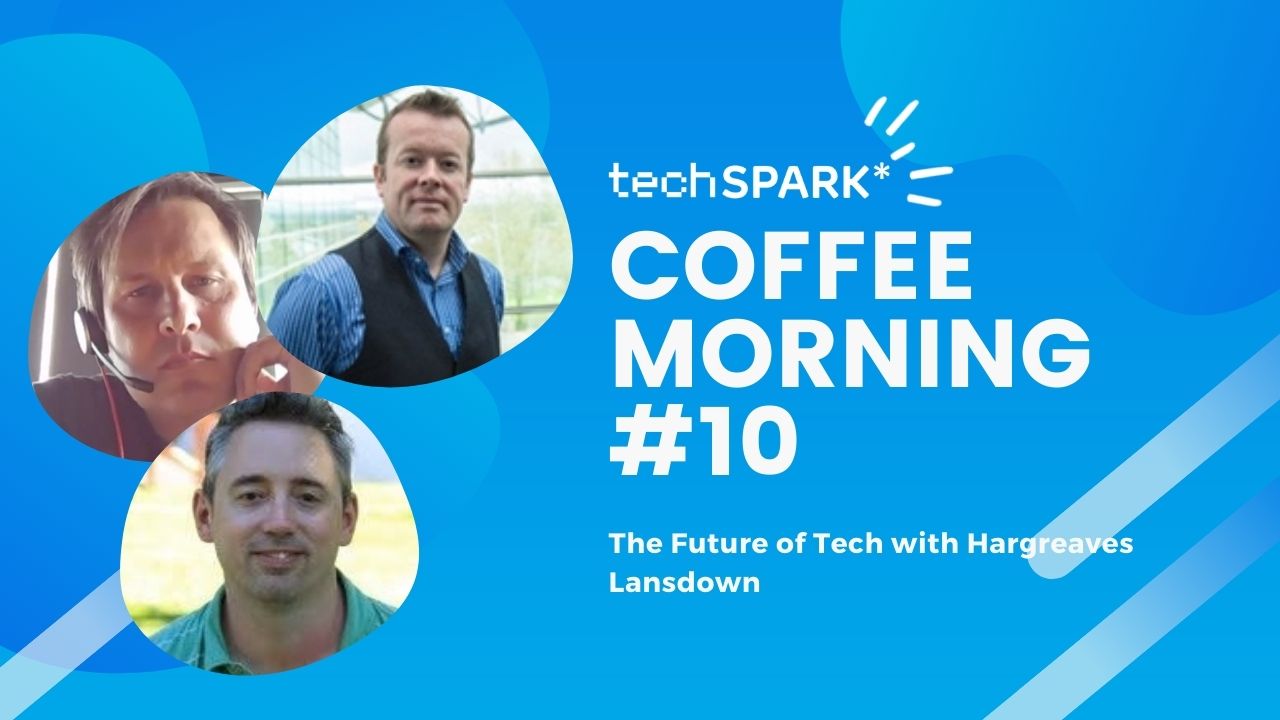 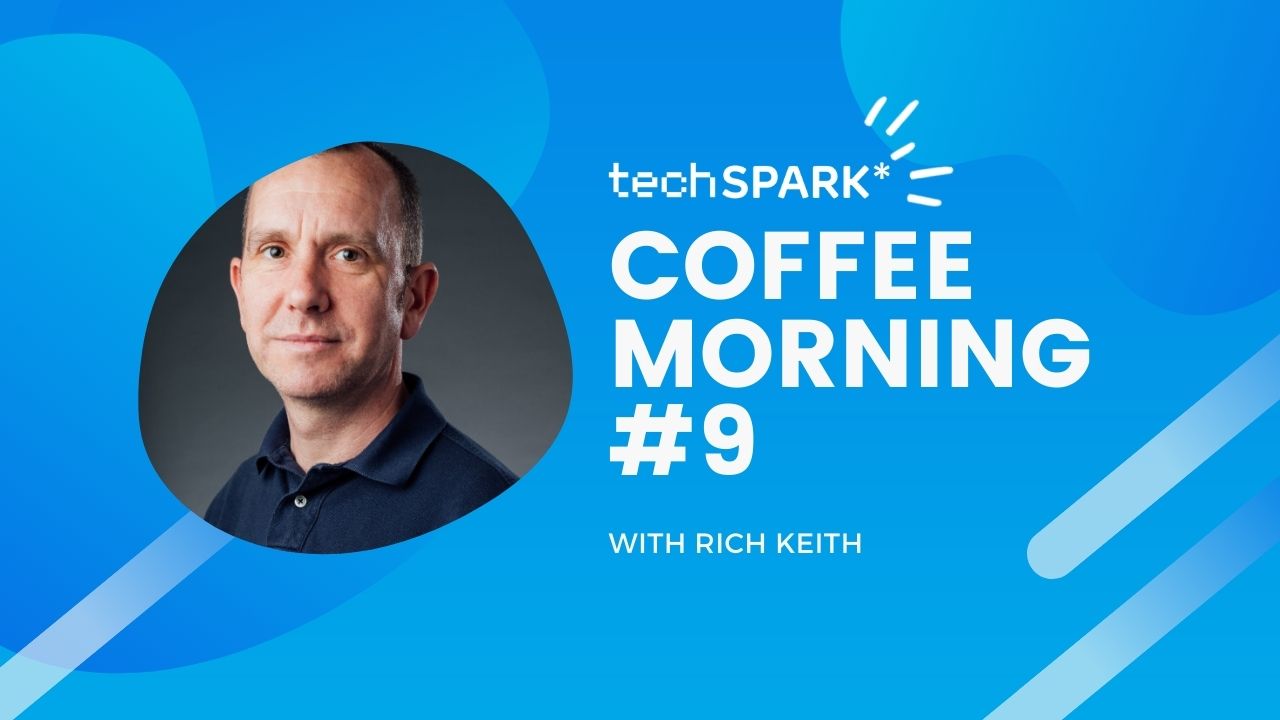