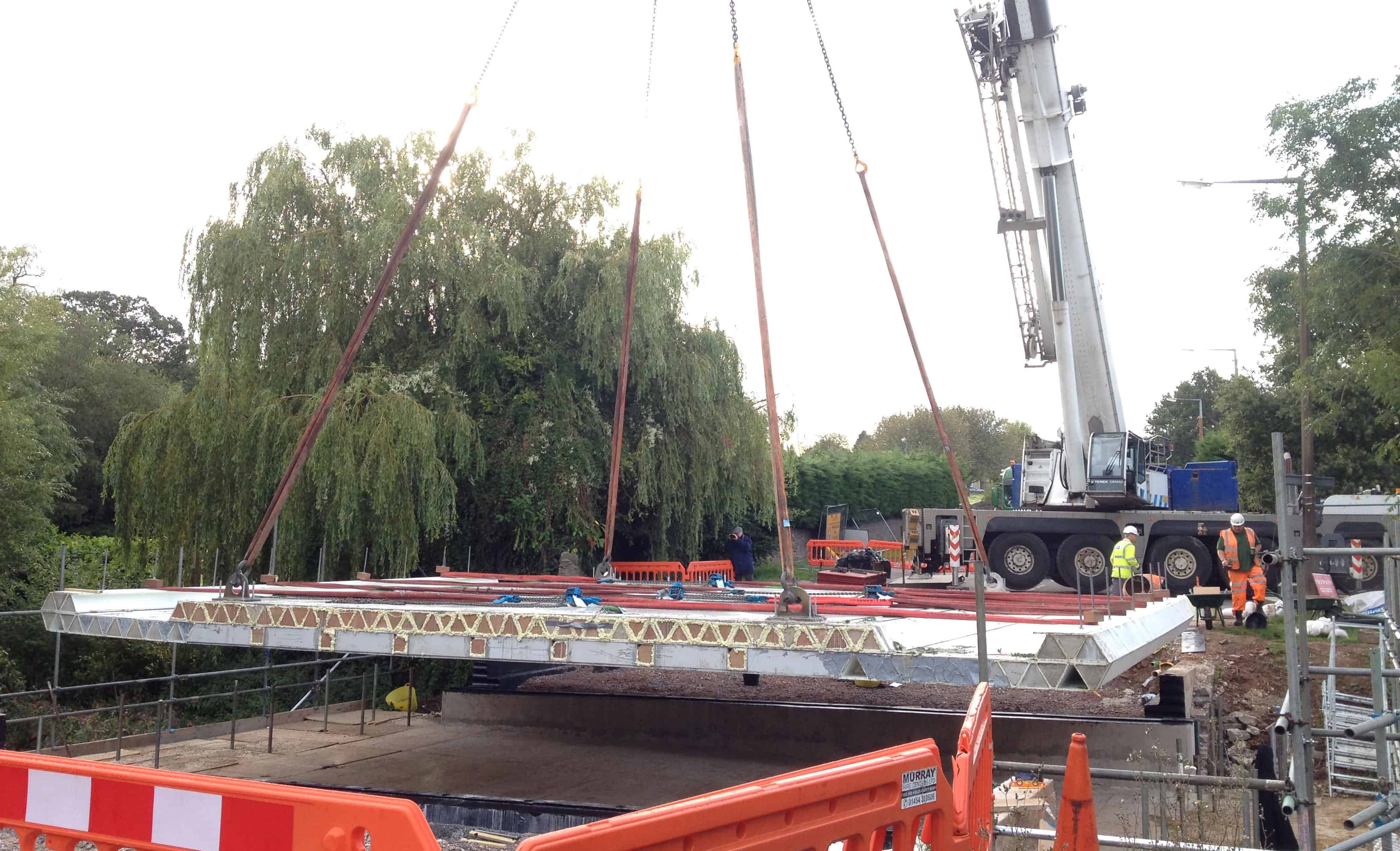 A road bridge installed in Frampton Cotterell was recently prefabricated at the National Composites Centre (NCC), a facility for “the widespread industrial exploitation of composites”.

As well as improving efficiency, South Gloucestershire Council also claim composite materials are superior to traditional steel and concrete as they are resistant to frost, extreme temperatures and de-icing salts.

Since the bridge doesn’t need to be painted or waterproofed, maintenance checks will be less frequent and costs are estimated to be reduced by at least 50% over its 120-year lifespan according to Atkins, who worked on the project alongside CTS and projects firm Sinclair Knight Mertz.

Watch a timelapse video of the bridge’s construction below.

Advanced composites like the FRP used in the bridge’s manufacture have previously had applications in the aerospace industry: 52% of the Airbus A350’s primary structure is made from composite material. Currently on order from airlines such as British Airways, Air France and Lufthansa, the next-generation A350 will burn 25% less fuel than its predecessor, saving 10.5 million litres of fuel.

When asked about making use of these composites, CTS director Simon Newby explained that “the principle advantages to using composites for bridges are in the installation and the whole life (maintenance) costings of the structure.” Some of the bridges CTS have previously manufactured were so light they were installed by a helicopter.

Simon told us the biggest challenge was moving the bridge once it had been constructed: “the partially assembled bridge forms some big units. Unlike steel and concrete, FRP is very susceptible to damage from concentrated loads when lifting and moving it around.  A lot of time had to be spent planning our factory works to avoid damaging the units.”

Highlighting the South West’s increasing willingness to take part in innovative projects, Simon said: “…clients are either sceptical about the use of FRP, or are very keen to try to use it within their projects. A composite solution was the only solution we were asked to tender for last year – South Gloucestershire Council and their engineers Atkins form a very enlightened client team.” 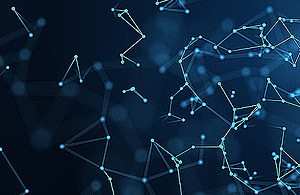 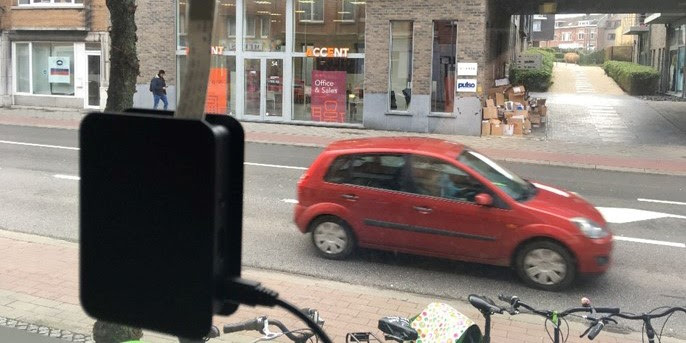